Update: Golden Tickets are back! Please use this thread for all your golden ticket gifting

Just received the go ahead for this thread!

If you’d like to spread the love, and you’ve run out of friends to convince, post your golden ticket here.

Ideally, people who are keen to join will find us!

Here are a couple to get it started

Here’s a golden ticket to skip the queue for Monzo!
TAKEN

Here’s a golden ticket to skip the queue for Monzo!
TAKEN

Would be nice, but not required, if the people that use the tickets introduced themselves!

Here’s a golden ticket to skip the queue for Monzo!
CLAIMED

Here’s a golden ticket to skip the queue for Monzo!
CLAIMED

DM me if you have an urgent need for one!

Here’s a golden ticket to skip the queue for Monzo!

One more for the people!

That ticket was claimed less than 30 seconds after i posted. Impressive!

Are you sure the idea of a Golden Ticket is to be shared here?

Good idea on editing the post once it’s claimed. I’ve done it too.

In that case here you go: 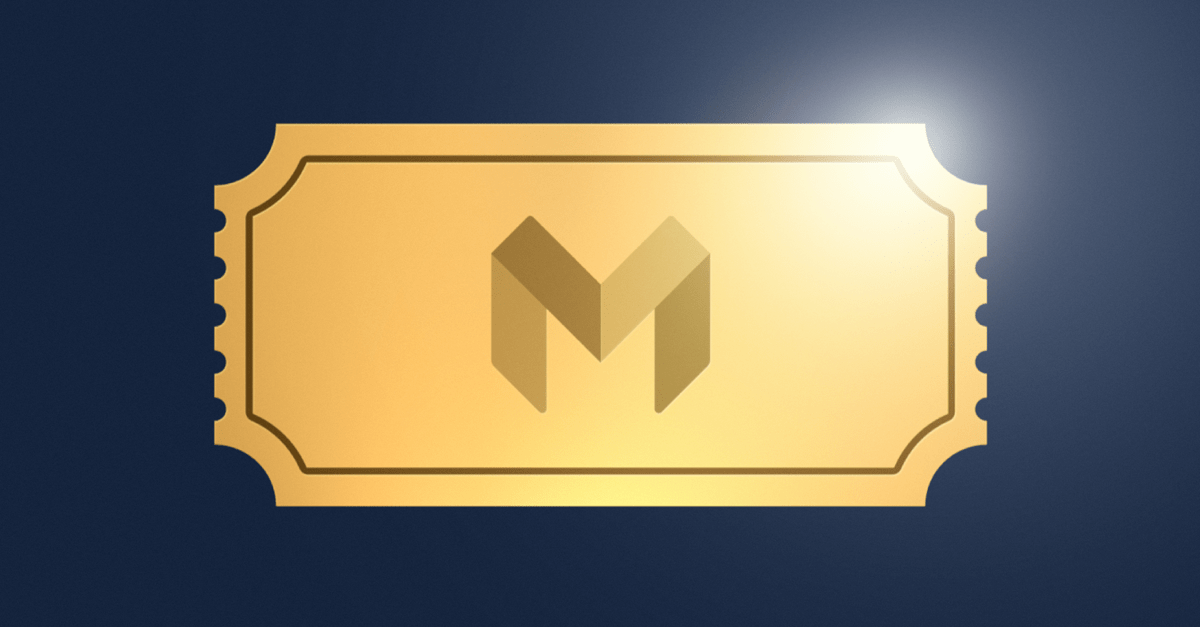 There's a golden ticket to skip the Monzo queue! Claim it now before someone else does.

could get quite confusing if the poster of the golden ticket doesnt then edit the post clearly (red bold typing ?) to say that the ticket has been used and look further down the thread for a ticket that hasn’t been used ?

seems a bit pointless having a queue now to only find out that you have been waiting in a Q for a couple of weeks told your mate to use your link to bump you up the Q and your mate comes on the forum and gets one right away - wouldn’t you feel a bit foolish and annoyed ?

Shameless plug - we’re trying to keep track of how fast Monzo’s growing so once new joiners have received their card & linked it to their account, it would be great if you could share your user number here -

If you have just joined & you’re trying to find out more about Monzo, this is a good place to start -

Details on the current accounts & debit cards are here -

And lastly, if anyone else wants to mute this topic so that it doesn’t keep appearing at the top of the new / updated topics list, go to the bottom of the topic & select: 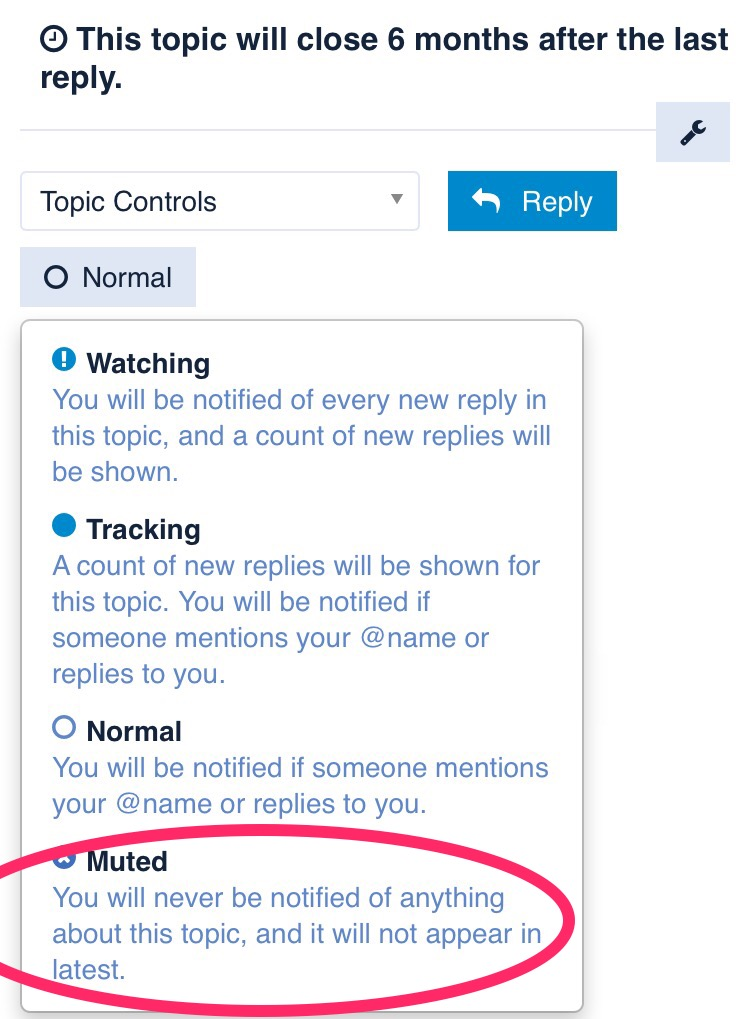 I get a notification of a new ticket when one is claimed.

I asked if we could do it so that people who show a little interest and initiative have a chance of skipping the queue. It seemed unfair to me that the MSE link jumps ahead of the queue yet the people using that probably have little enthusiasm for Monzo per se beyond its cheap usage as a source of travel money.

I’m sure this isn’t the intention but you’re now removing the incentive for users to refer their friends / post on social media about Monzo, in order to skip the queue - & help Monzo grow faster.

Also, would you think it was fair if you’d queued along with another ~10k people, to get the card & then found out that golden tickets were just being handed out here, to anyone that asked?

I’m sure you understand (edit - poor choice of words). Have you though about why the chance to skip the queue was being offered to the MSE readers?

assuming that the Q is to control the speed of card issuing in line with Monzos ability to issue cards doesn’t the ability to get a golden ticket to push you to the front of the Q then just push everybody that is in the “genuine” Q further back in that Q ?

It does to some extent, but that’s exactly what the MSE link does.

What I’m suggesting is that people who are interested in Monzo and its success should be able to skip the queue just as people who happen to be MSE readers should.

In my view, the people who are interested enough to find these golden tickets are likely to be far better ambassadors for Monzo than people who click through from MSE because they want cheap travel money. Do you disagree?

and alexs, I’d have thought the people who join via a golden ticket will be dishing out their golden tickets to their friends, so ultimately no difference.

I’m sure you understand why the chance to skip the queue was being offered to the MSE readers?

No, do you? I suspect it’s because MSE insisted on it.

Alternatively the people that sign up for the Q now have to wait in a longer / slower Q - and the people who sign up to the app and then wait in the Q must have some genuine interest in Monzo also ??

- yet they are waiting in an ever slowing Q because Monzo can only issue so many cards logistically ? - unless Monzo can double - or even increase by 10% the number of cards they can issue - and if they can, why is there a Q in the first place ? - Id be a bit pissed that the Q was so long and I was having to wait because people were jumping ahead of me by using this thread and the MSE link as well

That’s a different problem to solve though. I made my displeasure clear at the MSE queue jumping link.

But realistically speaking, what effect are we going to have on the queue with this thread? We can probably give out 20 or 30 golden tickets a day? That’s such a tiny proportion of a 10k queue as to be irrelevant, but it lets us spread the love and let’s a few people who are really keen to get their cards do so.