I’m pretty sure this is an issue with the prepay cards but I also tried my new Current account card tonight at the self serve pump at Morrisons.
It thought for a while and then told me I’d have to use the kiosk.
Ended up using my backup debit card for quickness.
I thought this issue would have gone as I had assumed Morrison’s fuel stations just didn’t like the Prepay nature of the card?

Also, is this the right place to report this?!

I’ve not checked with my current account card but contactless never worked in store with my prepay Monzo card either - only with chip and pin. 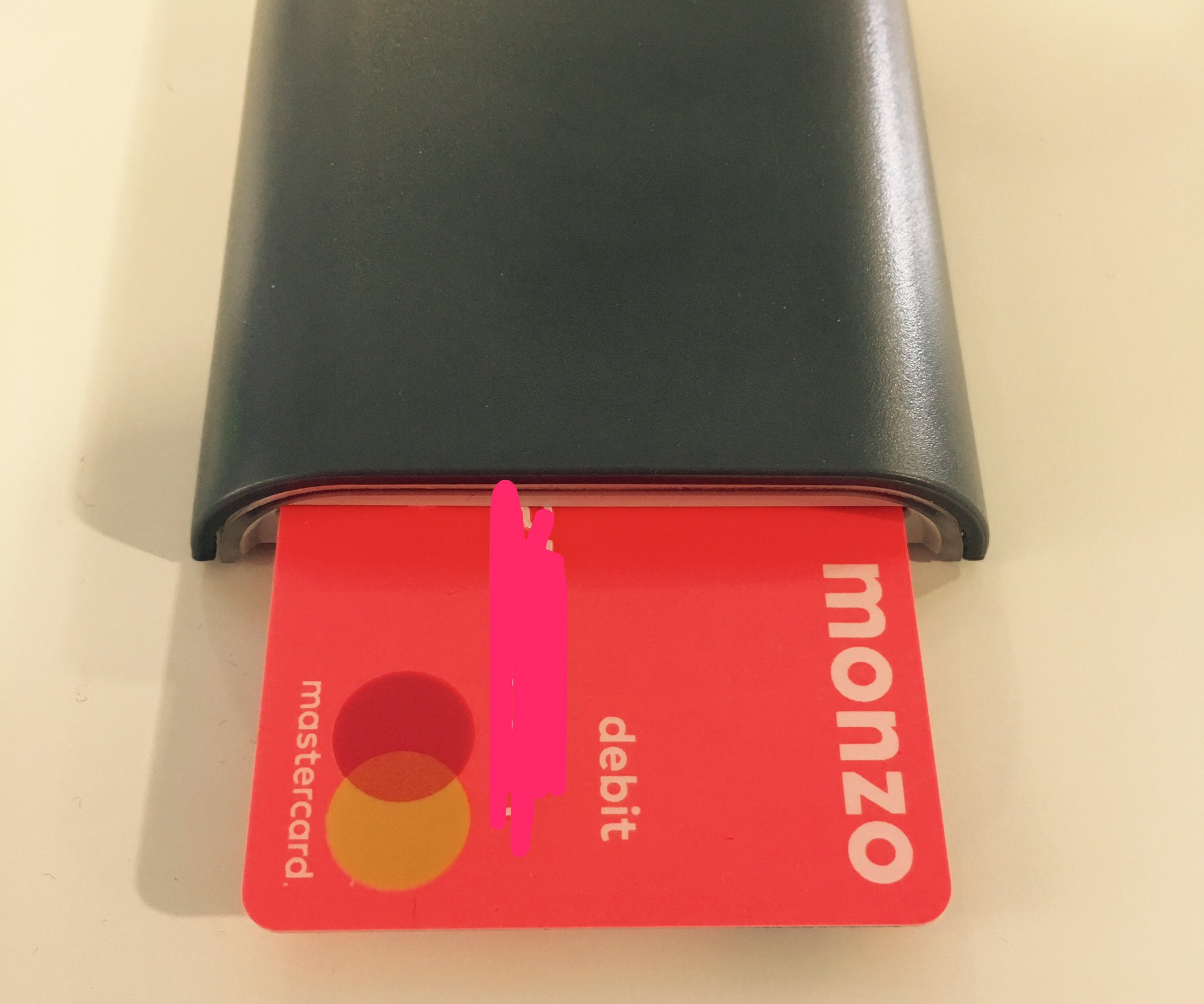 Another big milestone on the road to current accounts - after lots of development, the 2nd generation of @monzo debit chips are now live! 💳💫

Is there any update with pay at pump acceptance?

I know that Asda accept it but I find myself having to make detours at 3am to find an Asda to fill up.

My local pay at pump which is literally around the corner from me is Morrisons, I tried this morning and unfortunately it still doesn’t work there. I tried Tesco last week and had no luck either.

I’m just curious as to how Asda managed to update their pumps so quickly to accept the card but the others seem to be lagging very slowly behind?

+1 for this. Pay at pump didn’t work for me at Tesco yesterday.

Yay, you’re the first person I’ve seen to confirm it works at ASDA so now I won’t be scared to go to the pay at pump only pumps next week! 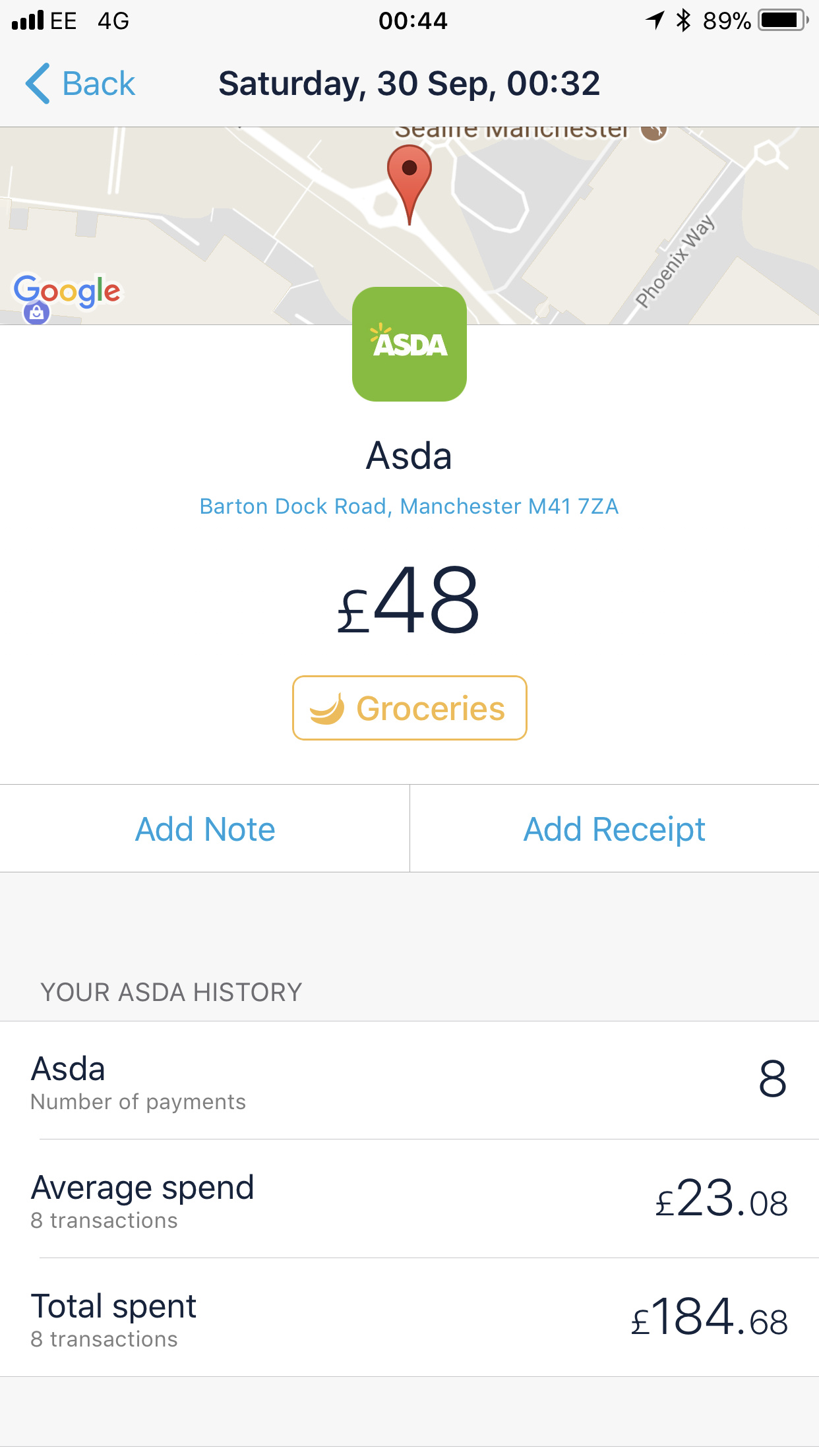 It also works at Sainsburys has been for about a month now but Tesco… What an utter pain.

I just experienced this at Morrisons Pay at Pump. I went inside to pay and the attendant was telling me that they often have trouble with RBS/Natwest cards but this was the first time he’d seen an issue with Monzo.

I might have been the first one to try Monzo on his shift though.

I don’t really understand why it should be an issue. I guess pay at pump must do a pre-auth for £100 on the card and then charge the final amount.

If you have the new current account pay at pump should now work at all supermarkets from what I’ve been told.

It is only current account cards that work at pay at pump.

Prepaid cards won’t work as the pumps only authorise £1 as an active card check and then bill the amount later (usually within 12 hours with Monzo, 3-4 days with a legacy).

Still only having success with my card at Asda, I tried Morrisons again this morning with no joy. Tesco is also still off the cards as my friend tried this afternoon.

Costco Sheffield still refuse payments at both the pump and in store!

Ditto
Will be interesting to compare notes should we get different results.

Costco only accepts American Express in the UK, don’t they? (And only MasterCard in Canada, and only Visa in the US, etc… One card per country).

Used my monzo ca card and metro debit card (also MASTERCARD) both in store at Costco not tried pay at pump,yet

Strange. I know the US is Visa only and Canada is MasterCard only. I could have swore it was Amex only here… Strange. Maybe that’s only for credit? But that would violate honour all cards, right?

This did happen with my Current Account card! I’ve just realised that I didn’t make that clear in my earlier post.

I’d understand the prepay not working, but the CA should.