We’ve identified that planned maintenance has impacted our ability to send and receive bank transfers in a timely manner. We are monitoring the situation and will provide further updates as soon as we know. Customers should not retry delayed transfers unless they have been returned to the sending account.

presumably this is a third party’s planner maintenance? In which case, why not say so?

It’s frustrating to see Monzo keeping that ambiguous & presumably causing some users to assume that it’s Monzo’s planned maintenance (a phrase that I hope Monzo never has to use when referring to it’s own systems btw). Why not just say “planned maintenance by a third party”? I thought that this was supposed to have been fixed -

But the way we’ve communicated hasn’t always been clear. We’ve shared updates with all our Twitter followers about incidents that affected a small number of customers, and taken responsibility for incidents caused by other companies without making that clear.

It doesn’t have to be this hard.

A user/customer does not really care about the details IMO. If service is not as expected then I actually appreciate Monzo taking the whole blame and not trying to divert.

3rd party suppliers are picked by Monzo and buck would always stop at Monzo.

By the way all back up and running.

This is not a technical detail. And users do care about whether they can rely on Monzo’s service or not.

I think the majority of people who will care, will be those on this forum - So it would always be nice to see the technical details (I’d like to know for example, purely out of curiosity).

But yeah I would imagine the majority outside of th forum wouldn’t care (and probably wouldn’t even know about it).

@monzo This is getting more regular and your platform is becoming more unstable. 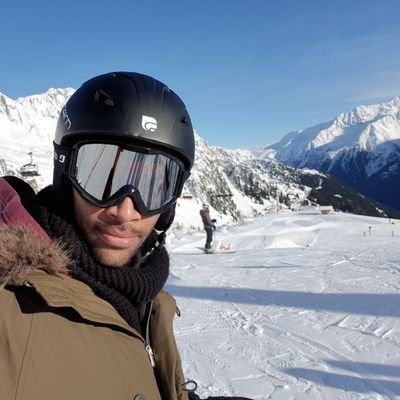 presumably this is a third party’s planner maintenance? In which case, why not say so?

While the planned maintenance might be due to a third party, Monzo don’t seem to know if the problem is internal or external yet.

With how ever many thousand customers they have now (850,000 plus?) - There will always be annoyances - Especially when Monzo are the ones who announce it (not sure other banks would be as quick to announce a problem, especially one that gets fixed in an hour or so).

I completely agree with you that I’d like to know as much as possible - But there seem to be relatively few responses to the initial tweet from Monzo, and almost as many “shit happens” replies as the ones who are complaining (of which it doesn’t look like many are directly affected).

So yeah, I’m all for Monzo reporting exactly what the issue was once they find out - If it’s a regular thing, it gives us more of a cause for concern.

The people who are being understanding are not the people I’m concerned about. And I’m not asking for more information because I’m curious to know what the cause of the issue is.

Outbound payments are operating as normal.

Inbound payments are expected to be processed today, but I’m afraid we have no ETA as yet.

We’re really sorry about this

I really do appreciate the time taken to offer an apology in relation to the issues, however it’s really not answering @alexs point.

I understand that, however I’m afraid I don’t have any additional information to share at this point

Faster payments take up to 2 hours but are normally instant. There’s been a very brief issue today that’s slowed some down but it’s sorted and they’re clearing the backlog

How long ago did you send it?

I think there is an issue with inbound still. Mine has not gone in either