So I receive SMS whenever there is an issue with Monzo which I’m happy with but I was just wondering why the bank doesn’t just send these by push notification and save the cost of the SMS?

I assume it’s included in the fee they pay to statuspage.io

This is correct. Atlassian include it in the package fee. Looks like

use most of Atlassians suits of products as well.

Rather than starting a new thread, I thought I’d dig up this one!

There was a recent discussion on possibly providing further information over outages.

I notice Monzo are having another issue today - Is there likely to be more of a breakdown over what went wrong? 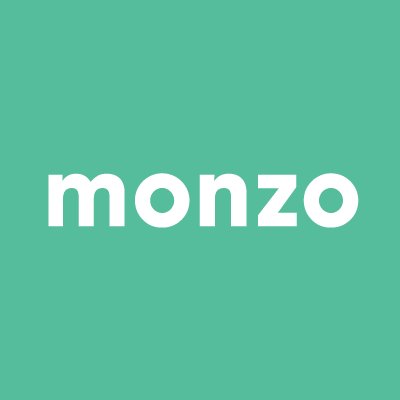 Investigating: We’re experiencing problems and top ups, pot transfers and sending money may be delayed. We’re working hard to fix it as soon as we can, and will continue to post updates. stspg.io/7029299ef
nickh 9 October 2018 12:25 #5

I feel a little like a broken record here - For that, I’m sorry.

But I am genuinely interested in the “behind the scenes” of Monzo, and how things work, and get fixed when they go wrong.

I had an issue with a competitor bank over their use of GPS - I had a few issues which were a direct result of GPS failing, and it made me lose faith.

The fact that Monzo built their own card processor was a big plus point for me - It also (in my mind), allowed them a little more room to have issues, whilst the growing pains were sorted out.

Now, I haven’t been directly affected by many (any?) Monzo system issues, but that’s because I’m not a prolific user of bank transfers, and I don’t tend to use debit cards to spend.

But I am genuinely interested to know what the issues are when something at Monzo goes wrong (providing it doesn’t impact any security protocols).

I appreciate some of the issues are nationwide, and nothing to do with Monzo directly (charge backs, FPS issues) - But other times, it seems to be a Monzo specific issue.

The reason I highlight this again, is because there is another Bank Transfer delay issue at Monzo.

So I was curious if it was an internal system problem - Or a wider bank issue?