I want to reopen my Monzo account. I had one about a year ago but I wasn’t using it so I closed it after 2 months or so. I’ve emailed Monzo help but was given no helpful reply as to why I couldn’t other than “we reserve the right to decline the opening of new accounts for the time being…”.

I then explained that I would like to know why, as other banks including Starling at least give you a reason as to why a customer cannot open an account and after reading through the T&Cs, there’s not much info that states Monzo can just say no without giving a reason, only to be given the same exact reply.

Anyway, pretty much everyone has been able to reopen their old accounts so I wondered if anyone knew of any reason why they wouldn’t reopen one.

Ps - I have had no fraudulent activity in the past and my credit score is ok.

May help… not directly about reopening accounts but offers some reasons why there is a limit to what Monzo can say. 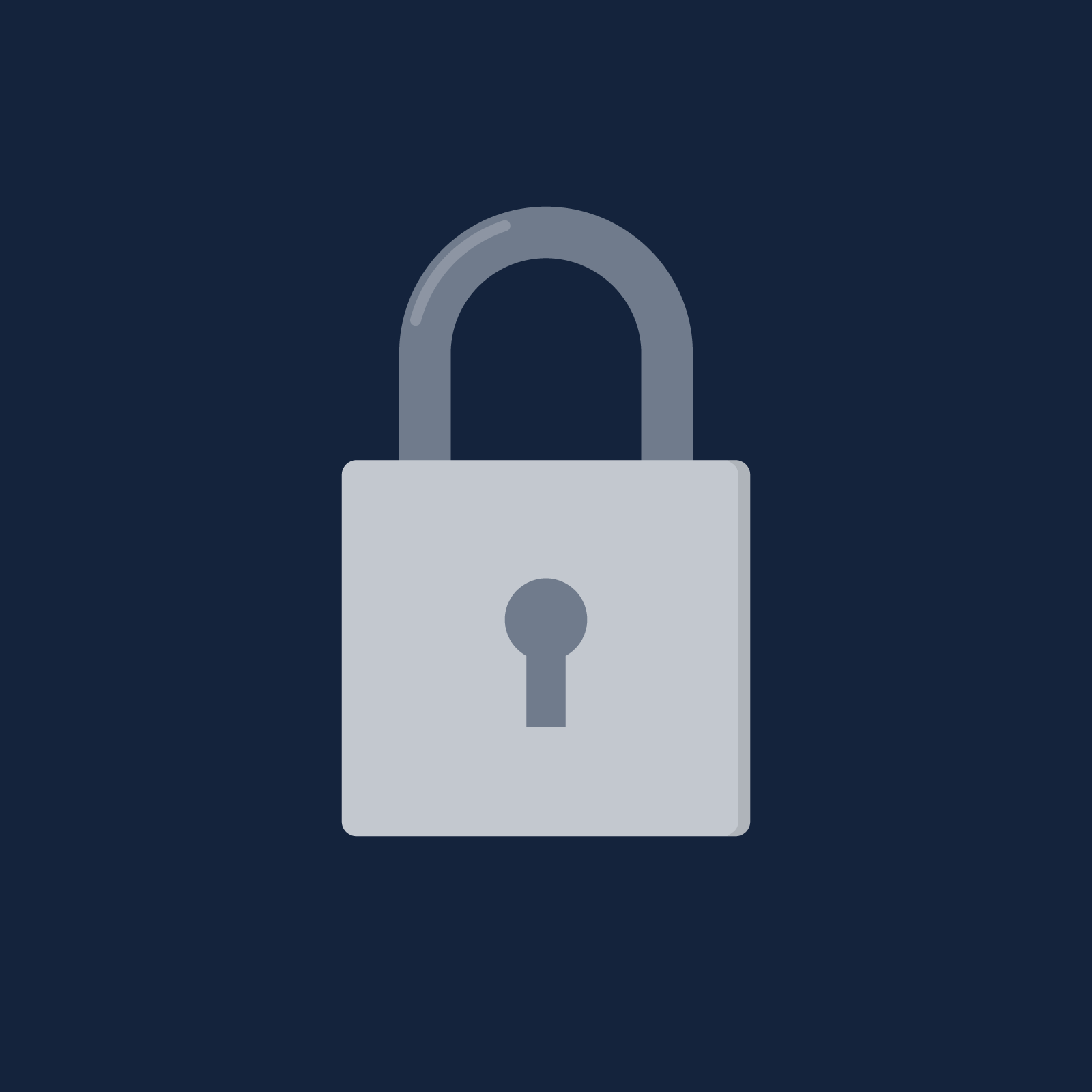 Why we sometimes freeze or block accounts

All banks are legally required to block accounts sometimes. But it can be difficult if you know you've done nothing wrong. We explain why this (very rarely) happens, and what you can do if it does.

Your credit score won’t be the issue - that’s not needed in opening an account.

Likely this will be something anti-fraud related, and thus something they can’t speak about.

When did you close the account? I believe Monzo have or were adding a T&C which states you have to wait at least 1 month before re applying.

Edit: I can’t find a source, but I swear I heard or read it somewhere…

Sorry I didn’t read your original post correctly. As the others have said it’s shame that they have declined, hopefully you will be reconsidered in the future

Ahhh if this is the case it’s nice to know they think I’m fraudulent !

Even the big banks notify customers of either their accounts being closed due to risk or why they are unable to open one. Even though the exact reason isn’t stated, a ballpark as to why is given (I know this as I work for one).

I’ll just have to stick with my bank then

Ahhh if this is the case it’s nice to know they think I’m fraudulent !

Speak to Monzo directly, phone or email and what they say is fact. I’m sure they will tell you as much as they can and then explain better why they can’t give you more detail (if that’s the case)

Even the big banks notify customers of either their accounts being closed due to risk or why they are unable to open one.

As far as I knew, this isn’t the case? They cannot by law allude to it being due to fraud risk.

I haven’t. Which is why I started the sentence with “if this is the case”

Anyway I just wanted to know if others knew any reason why.

Yes the banks do have to be careful and cannot tip off, which is not what they do.

However, they do notify customers (when asked) as to why they were refused an account, and if they cannot state so, customers are referred to the T&Cs which are very clear.

The terms and conditions that will no doubt say the bank has the right to refuse to open an account.

Monzo just told you on the get go, rather than directing you to the terms and conditions.

Anyway, it might be nothing to do with that.

I closed my Monzo account just 12mths ago, I reopened it by emailing help@monzo. It was up and running within 18 hrs. I had to take a selfie with my Photo ID.
I was amazed how quick the process was. I still had my old Monzo card which still works!
I tried to open via the app but it would not take my mobile number, hence I emailed help

I tried to open via the app but it would not take my mobile number, hence I emailed help

When you closed your account your data remains on Monzos systems because the law requires them to keep it for a certain period of time.

Monzo can choose to reopen it if they want you as a customer , if you are only using it for a £10 a month spending card you’re probably not high on Monzo list of spending limited resources on to reissue you a card.

I’m not sure resurrecting a thread from over a year ago was appropriate for this!

The reality is that banks, like other businesses, are not running at peak performance at the moment and so need to limit what they try and take on. As far as I can tell, all of the generous switching bonuses have evaporated and First Direct are explicitly not taking on any new customers at all. As a result, I wouldn’t be surprised if Monzo were being more selective about who they provide account services to at the moment.