Where do you want to travel to next?

As the weather gets a bit more grim here in the UK, I know lots of people might be starting to think about their next destination.

Last year/earlier this year I spent 6 weeks across December and January out in LA, where it was lovely and sunny almost every day

It was nice to have a stress-free Xmas and New Year out there, and we spent New Years Eve hanging out in downtown LA where the city hall was all lit up, there were bands playing and street food trucks. It was definitely a unique New Years! I tend to get a bit of seasonal-affective disorder in the long grim winters here, so given the opportunity I’d like to get away again this year somewhere warm, although my family would probably kill me if I skipped out on Xmas again for the second year in a row

Hoping to spend at least a couple of weeks in LA again (with a side trip over to Vegas to see our wonderful Vegas team!) but I’d REALLY love to go to Hawaii! It’s so expensive though!

Any thoughts and ideas on where you’d like to head to next?

I have a trip planned next year for Barcelona, but really wanna get back over to the States soon. New York and/or Florida is where I’d spend my money.

Just booked a few nights away in Lisbon for November.

There are lots of places I’d like to go to next. Canada is high up on the list, can do some skiing while there.
Other than that I can’t prioritise

I kinda want to explore Asia and do a tour of most countries.
Money would be the only issue…

I’d love to go back to Australia, beautiful county and great weather pretty much all year round. Plus they speak English which makes things easier for people like me who really don’t want to learn some phrases in another language! (Yes I know, i’m pretty lazy

Got a few trips planned which I’m looking forward too. Nothing too wild or expensive though!

Anywhere in Scotland in particular

Just thinking about that. Not sure. Got any recommendations?

Boyfriend went to Oban a few years ago and loved that.

Just thinking about that. Not sure. Got any recommendations?

Boyfriend went to Oban a few years ago and loved that.

Oban is really nice! Everywhere in Scotland is different

I’m closer to Glasgow but when I go into Edinburgh, even that feels a little different. I’ve heard Inverness is also very nice to visit:+1:

Love the Outer Hebrides. You could get a plane up to Barra where you land on the beach. Or there is Iona which is probably my favourite island. It’s remote, car free and stunning. 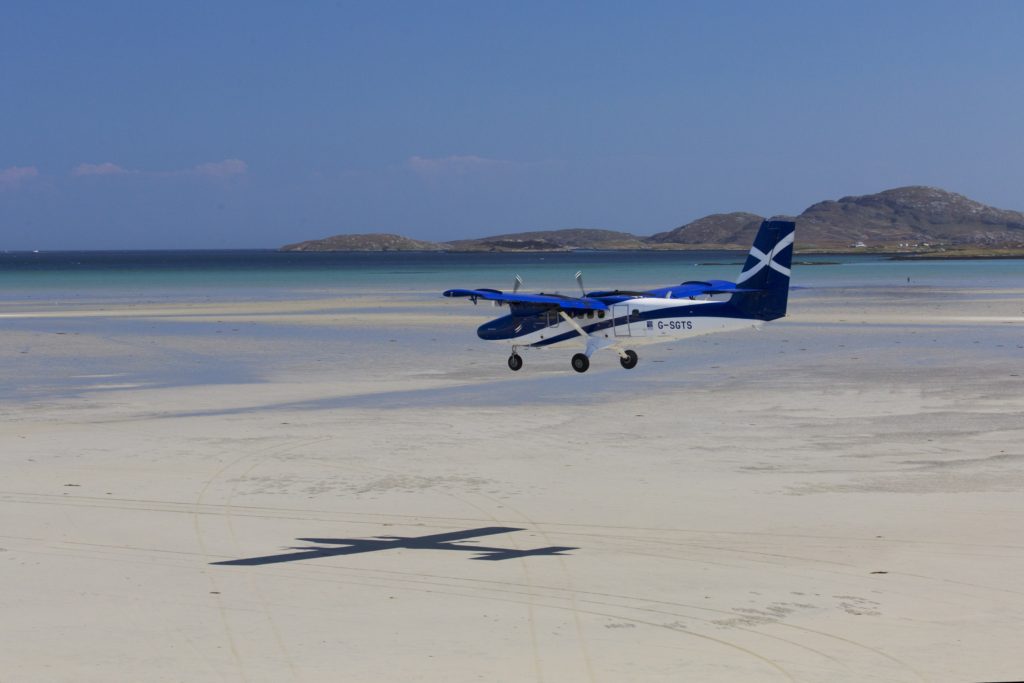 Depends on when you’re planning on the trip

Watching Michael Palin in North Korea. I’d love to go there, but think it might be slightly expensive

atching Michael Palin in North Korea. I’d love to go there, but think it might be slightly expensi

Oh how I’d love to visit there. The place intrigues me so much!!!

New York is on my list. Went to Canada a year or so ago now and absolutely loved it - would defo go again!!

Went to Canada a year or so ago

I loooooooove Canada. Spent most of Summer 2009 and Summer 2010 there on tour with my band. Hit most of the big cities, went over to Vancouver Island as well… amazing country.

I went to New York in May 2017, and San Francisco of May this year.

I want to go to Australia, Canada or Seattle, WA but I won’t be able to afford it this year

I have a weekend trip to Germany next week with a friend who has never been there before, followed by a trip to Spain for two weeks in October.
Further away we’re going back to Canada for two weeks in September next year and then the Philippines (never been) in November and then Australia (never been) at the beginning of 2020. Exciting times ahead!

I’m flying to the UK in December and presumably travelling around Europe for a bit with my family. Next year I plan to visit Shanghai, since I’ve never been to mainland China (only Hong Kong and Macau briefly) and perhaps tag along with my aunt’s business trip to Japan, or visit my friends who have just migrated to Australia. I’ve looked at flights and miss the cheap prices within Europe already. You can’t beat £8 flights :’)

Where are you based @evangelskies? Is This your first visit to the UK?

My next trip(today!) is Scotland. I love touring the UK, we have such beautiful countries. Cuba is on my wish list though