What will be your next phone?

That means we’re rapidly approaching one of the most popular times of the year for people buying a new phone.

First up, Samsung will be releasing the Galaxy Note 9 later this month.
Next month, it’s Apple’s time to shine, with THREE rumoured new iPhones in 5.8", 6.1" and 6.5" sizes.
October should see Google’s heavy-hitter with the Pixel 3 and Pixel 3 XL.

So… anyone intending to pick up something new? If so, what?

I personally have two contracts which started a year apart, so I upgrade one each year. Last year I upgraded one of them to the Pixel 2 XL, so this year it’s the iPhone contract which is expiring, and I’ll probably pick up the 6.1" one with the LCD screen. That said I know I’ll also be super tempted to break the other contract early and get a Pixel 3 XL… must show restraint!

My partner has the iPhone 8+, which I have always said I wouldn’t get because the screen is too big…

Now I’ve had a play around on it, I cant understand how I function with the ‘small’ screen on my iPhone 7

This happens to me every year. I somehow can’t beilive I functioned with a smaller device. Meanwhile when I actually had it I think it’s huge!

Depends on if they drop the price of flagships back under £800. I refuse to pay the “premium” for the newer flagships when they really aren’t that different from previous years

Whatever the next iphone is… probably not the highest model.

My opinion is this is the worst idea ever

. They are already short for space inside each device so why cram it with a slot most people won’t use.
I’d be surprised if Apple aren’t pushing ESIM more like on the Apple Watch.

Sim card’s aren’t pointless for swapping phones. Also seen the hassle of esims in apple watches if you want to get a second hand one.

I’m sticking with my iPhone 6s until either it breaks, gets lost/stolen, or becomes unsupported.

After that, I’ll likely look at a second hand phone, or perhaps a cheaper Android handset 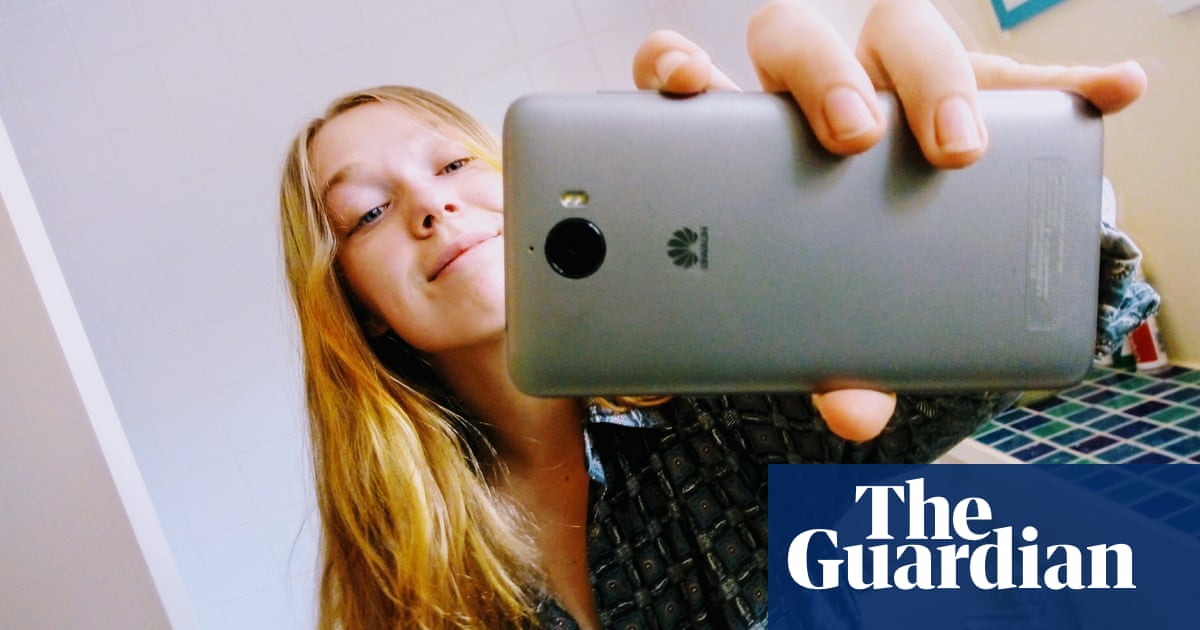 There world be processes behind it to make this quick and seemelss though.

Any more news on if the iPhone is changing to usb-c?

Don’t see that rumour holding up to be fair.

Edit:
My current thoughts are… they’ll be holding out with the lightning cable until the iphone can be truely wireless.

My opinion is this is the worst idea ever

. They are already short for space inside each device so why cram it with a slot most people won’t use.

Dual SIM or eSIM or whatever, I just want to stop carrying two phones

The problem with eSIMs is that they are controlled by the carriers and used as yet another way to prevent customers from using the service they’re paying for.

Unless regulations make it mandatory for carriers to allow the user to provision eSIMs at will (essentially giving them the KI key they can then copy/paste into any phone they want), eSIMs are a bad idea.

I bought an iPhone X at Christmas, and the one before that I bought in 2014. So based on that time period, I’m aiming for 2021!

Seriously, I used to buy a new iPhone every year but I stopped that after 2014. I now only buy a new phone if it has a compelling reason to do so, or my phone breaks and is not repairable.

I need the new iPhone to have something BIG about it to buy another anytime soon.

** I know it isn’t waterproof but water resistant etc., etc.

My Macbook is C only, had to get the touchbar model to ensure I got 4 of the damn things too.

Personally I dislike the C port, my Pixel has it and is nearly 2 years old. The port is terrible.

It doesn’t connect half the time and if you nudge it while charging, it’ll stop.

I wish, unfortunately one is a UK number and the other one Greek