We’re working to improve the performance of our iOS app

You might have noticed that our iOS app this week is super snappy! Here’s some of the work we’ve been doing recently to improve performance. 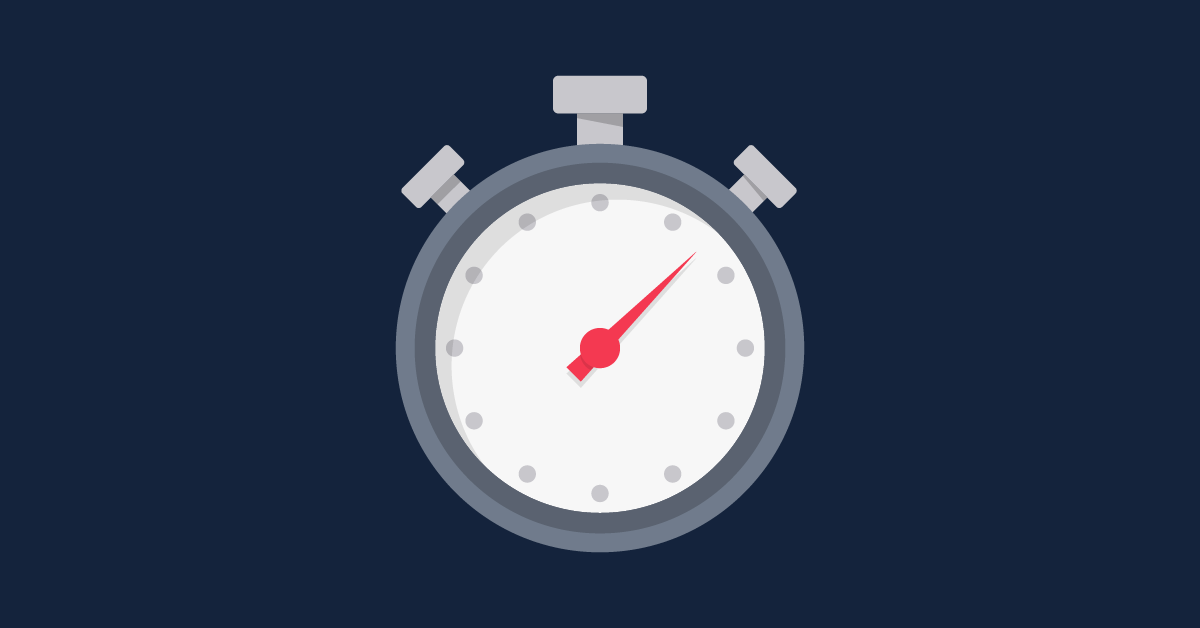 We’re working to improve the performance of our iOS app

We’ve been working on making our iOS app much faster, and we’ve made some significant improvements so far! Here’s what we’ve done, what we’re planning to do next, and what happened in the first place.

Good write up! Also, glad to see that the feed is getting some great attention - it being slow could (if left) potentially lead to new users dropping off.

I was just about to post a screenshot of this.

After a long, well written article about how the Monzo app is now much quicker than before (woo) - Some chap called @nickh has wrote in the comments:

“Is this compulsory for everyone?”

FYI - I was referring to the new 3D Secure!

Haha. yea I found that quite funny. Why wouldn’t you want the improvements?

What an absolute grouch he must be!

Hopefully you get excluded from future speed updates now

Downloaded the updated app and it run’s so much more smoothly and quicker than before. Great job guys!!

I’m running the very latest update (2.15.0) on my iPhone 6, noticed a few issues. After using the touch-id to sign in the display goes completely black temporarily, I thought the app had crashed at this point. I’ve never experienced any iPhone app turn the entire display black whilst loading, it’s not expected behaviour.

Occasionally when opening the app the balance at the top left of the display shows as £0.00 for around 2 - 3 seconds until the true figure appears. I thought my account had been raided! Why show a balance of £0.00 at all if that’s simply not correct, why not fade the correct balance in once it’s loaded?

Very happy I helped conversation to get underway in the first place, It’s come on leaps and bounds since that community thread, Bit more to go but it’s way better, Well done so far guys

Interesting for non–tech folk like me, and reassuring. Crammed full of info for the technical lot.

Such open transparency all the time is making

Monzo a real ethical alternative to the high street.

Such open transparency all the time is making

Monzo a real ethical alternative to the high street.

You wouldn’t get this level of transparency in a Murmur, that’s for sure.

Thanks for being open👏🏼

Transparency doesn’t always work when there are glaring issues like this, takes a lot to take a step back and explain in great detail that you made mistakes but you’re working on it.

Thanks for the write up, and looking forward to seeing incremental improvements over time!

Can we possibly get an update on the current state of the ios app performance?

How are the performance metrics looking now?

I have been with Monzo for a while now and no matter what version of the app I am using, no matter what updates you are bringing out, after a few weeks it just starts to be so slow. I am using an iPhone XS and loading up alone takes 5-10 seconds. Then I have to completely delete the app and reinstall then it is good for another few weeks then starts again. No matter what phone ans has been like that since the beginning. Is it just me or everyone?
Don’t get me wrong I am loving the app and Monzo and the whole idea. But this with the app drives me mad.

There was some improvement at the time of this announcement.

But for myself the performance the last few weeks has been drastically worse. Reading on the forum it seems to not just be a few cases but a bit more widespread.

I hope monzo take care of this or at least make an announcement in regards to the ongoing work for the ios app.

I’ve had a few unexpected app crashes in the past few weeks. Not a huge issue but it definitely stood out to me, as I can’t recall this ever happening in the past.

Daily crashes for me at the moment

The iOS app was great for like one version when they had that blitz on performance a couple of months ago, but it feels like it’s falling apart again.

Things are slow to load, weird glitches and profile photos not loading, friends list disappearing, crashes – it’s got it all.