Here’s a preview of the new card design 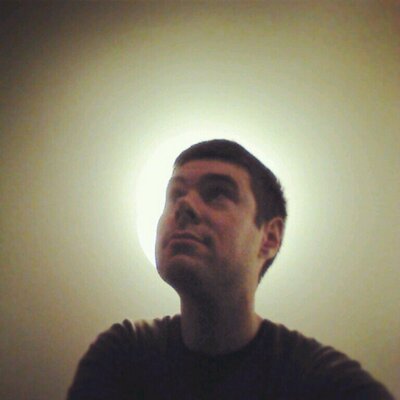 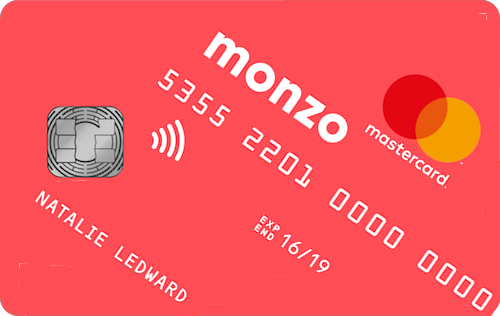 please no one ask if this is really happening

I think that’s quite quirky.

Vertical cards? Why? Everyone wanted Apple Pay on Monzo, now we have it, who’s gets their card out, not many I guess. So to spend money redesigning Monzo cards does seem a bit of a waste of money. Money is better well spent on more important things within the app, for example.

The colour of the card is unique and pretty, but the design of the card is very traditional. As a new paradigm of the bank and card, I think the card also needs some new design. Ex) vertical design, no numbers on front, just in the back, minimalistic font, costum colour…

This post from a while ago is very appropriate for this change. It’s just another think that’s big now but will probably become “meh” soon

So glad I found this thread. Awesome to see the discussion and everyone embracing this new (literal) direction. At Up, we were a little curious as to how a vertical card would go down, and it’s been received really well. Hannah, our branding designer, first toyed with the idea as she was playing in illustrator over a year ago, back when we were called Alt: 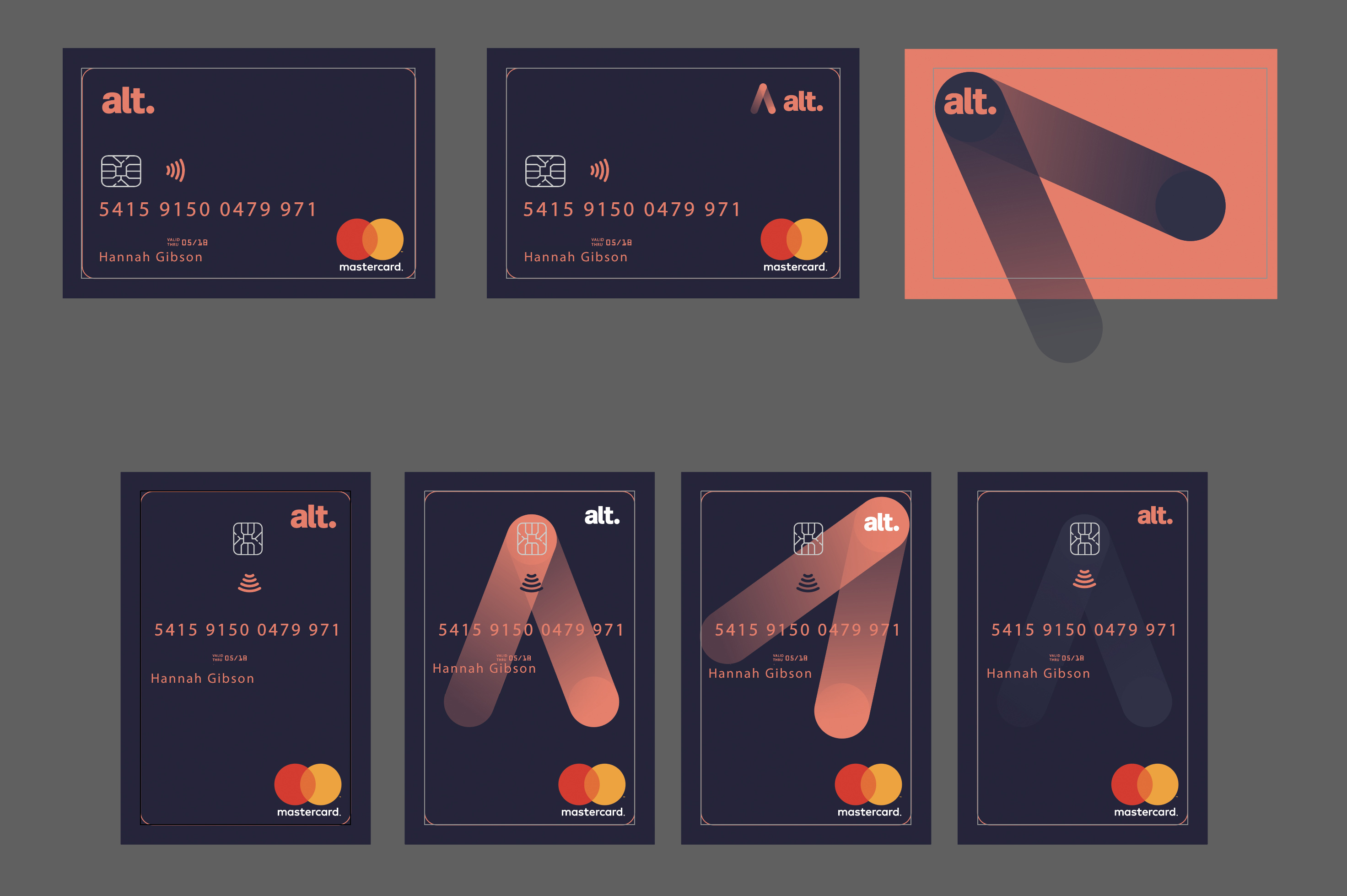 We became really attached to this idea the more we explored it, mostly from a usability standpoint. Since contactless usage has increased (especially here in Australia), it’s the more natural way to hold your card.
I remember back then, these were the only examples of a portrait oriented card we could find:

We questioned a lot of the assumed constraints for bank card design. The biggest of which was having an embossed PAN number on the front of the card (and a few more things we challenged, read more here). What you see now is the result of several iterations. Here’s a good tweet that captures the evolutions:
https://twitter.com/levibuzolic/status/1030363524483112960

A closer look at the welcome pack as a whole can be found here for those that are interested:
https://dribbble.com/shots/4927973-Up-Welcome-Pack

Great insight into the process @Wernah.
It looks like it’s paid off with a really slick design

I Wish Up all the best for the future!

Looks very slick! I’m excited to receive mine next week and helping you guys test it out

edit; @wernah - any views of what the Up card looks like in Apple/Google pay?

Is that hot coral I see before me?!

Not everywhere accepts contactless so people are still bound to their cards.

I’m not fussed about a vertical card. What I would like for Monzo is a metal card like the newly announced Revolut Metal.

Is that really any more than an expensive gimmick?

If Monzo did it I’d snatch it right up and I’m sure a few others would to.

Here’s a sneak peek at our thinking with a landscape pay variation: 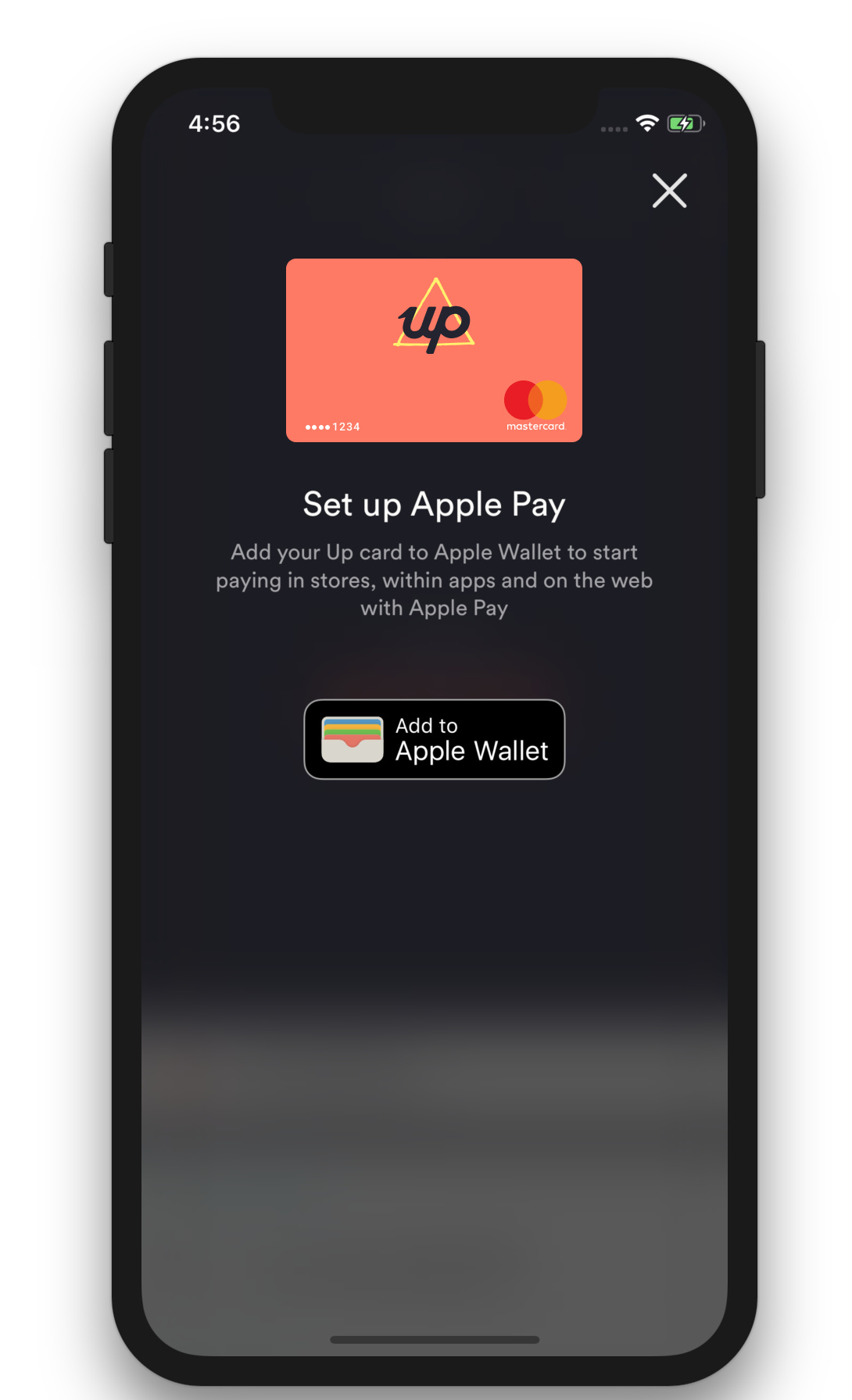 What’s banking like in Australia? Is it the same punitive charges and user unfriendly apps that the U.K has suffered through? 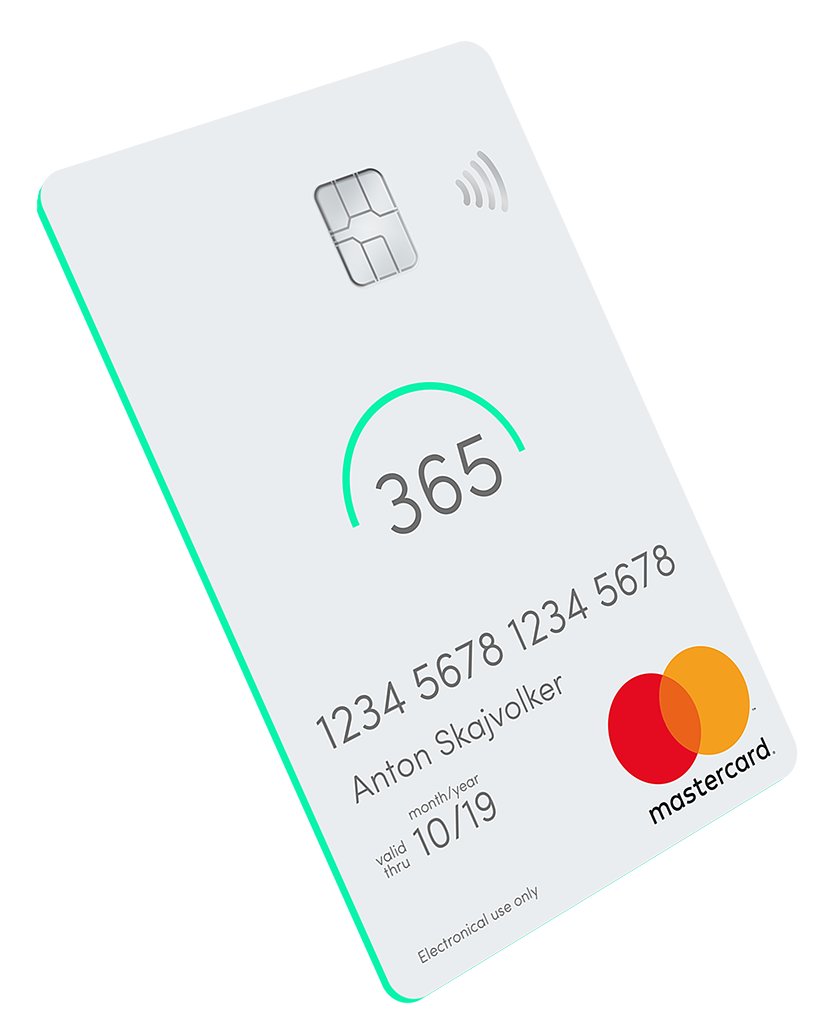 This is how a vertical card from new Slovak 365.bank looks like.

Still a very minor gripe, but for anyone who has a vertical wallet, I’d hazard a guess that they put the chip side in first.

That makes most of the vertical cards “upside down” in the wallet - Not a biggie, just a little annoying.