Might have to get a few ubers soon, wanted to know are they any good in your experience ?

Better than some black taxis tbqh.

I had loads of issues with them when they first started in Glasgow but they are pretty decent now, always my go to unless they are surcharging. I do still find that drivers will sit offline to force surcharge to kick in

do you have to order one per trip ?
Say you want to go to the city centre, then somewhere else, then back home again ?

Generally yes. You can add multiple stops to do a round trip but if the driver waits over 3 minutes it’ll likely be cancelled. You’ll also be charged for waiting

I’ve never used one. I signed up when they first started up in the UK, but then I heard about them refusing travel to those with service animals and I asked them to delete my account.

Never used them in the UK, but I regularly use them abroad and have never had a negative experience.

Great - but be aware of surge pricing.

This reminds me of the protest in Santiago, Chile last year. Every taxi driver in the city parked on one of the main streets to protest Uber usage. 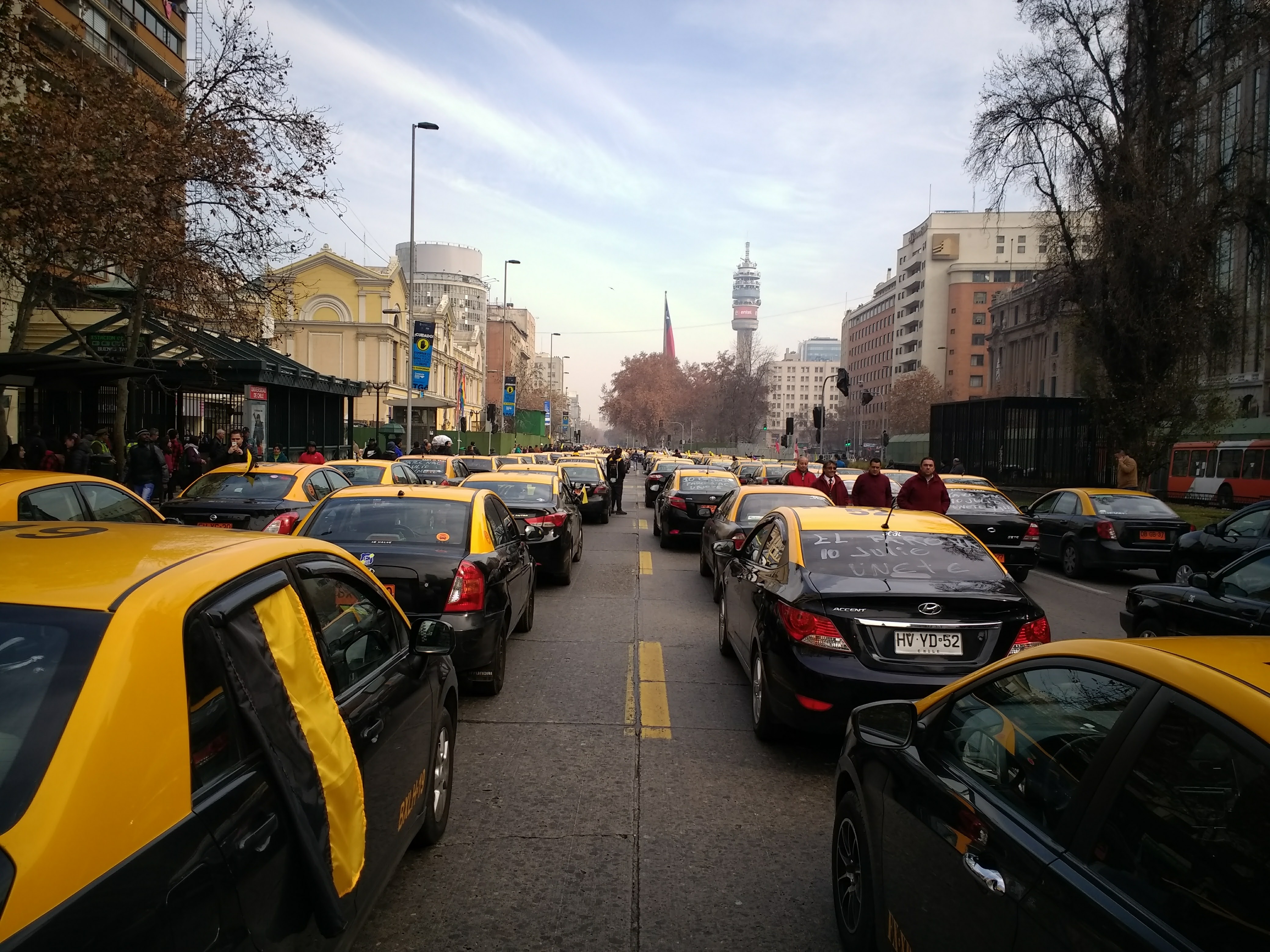 I’ve always found them quite good, though fairly expensive in London.

Wish it was laid out differently, when I was in San Francisco, the Express Pool service was exceptionally cheap.

I just want to know why one driver rated me 1 star… I had a perfect 5 star average going. It must’ve been one of the ones I took in SF…

The lesser of two evils… the other being black cabs.

I use them a lot all over the world.

Find them in the UK good.

Paris they are very good.

I found the drivers of yellow cabs in NYC to be really rude and unhelpful… one of them drove me all around a road, adding about 20 minutes to the journey. I was mightily annoyed.

I stuck to Uber after that.

Never had that problem in NYC

Good. Never had an issue and find them cheap.

When I’m in London or Birmingham I’ve never had a problem with them.

They supposedly exist where I currently live but you can never get one and I’ve not seen any Uber cabs around so while they may define it as a service area there is no one ever online to actually do the jobs!

In summary you’re probably fine in a well populated area!

I use them all the time, all over the world. Excellent service. I never use black cabs - I dont know how they justify their fares, especially with their attitude. The fact that they had to be dragged kicking and screaming into accepting cards says it all.

Yup. NYC cabbies are the worst.

Had one refuse to take the wife and I from our hotel to JFK because the traffic was bad that way.

Didn’t realise that’s against NYC rules… the cab driver that took us was almost like a rally driver.

Used Uber once in Austin and he took us to the military entrance of the airport rather than the international departure side, so use Ride Austin (the local version of Uber) when there now.