I’m using it sometimes if I can’t drive by myself (to party or from party).
Seamless. They always arriving in 5 minutes.
Brilliant service. 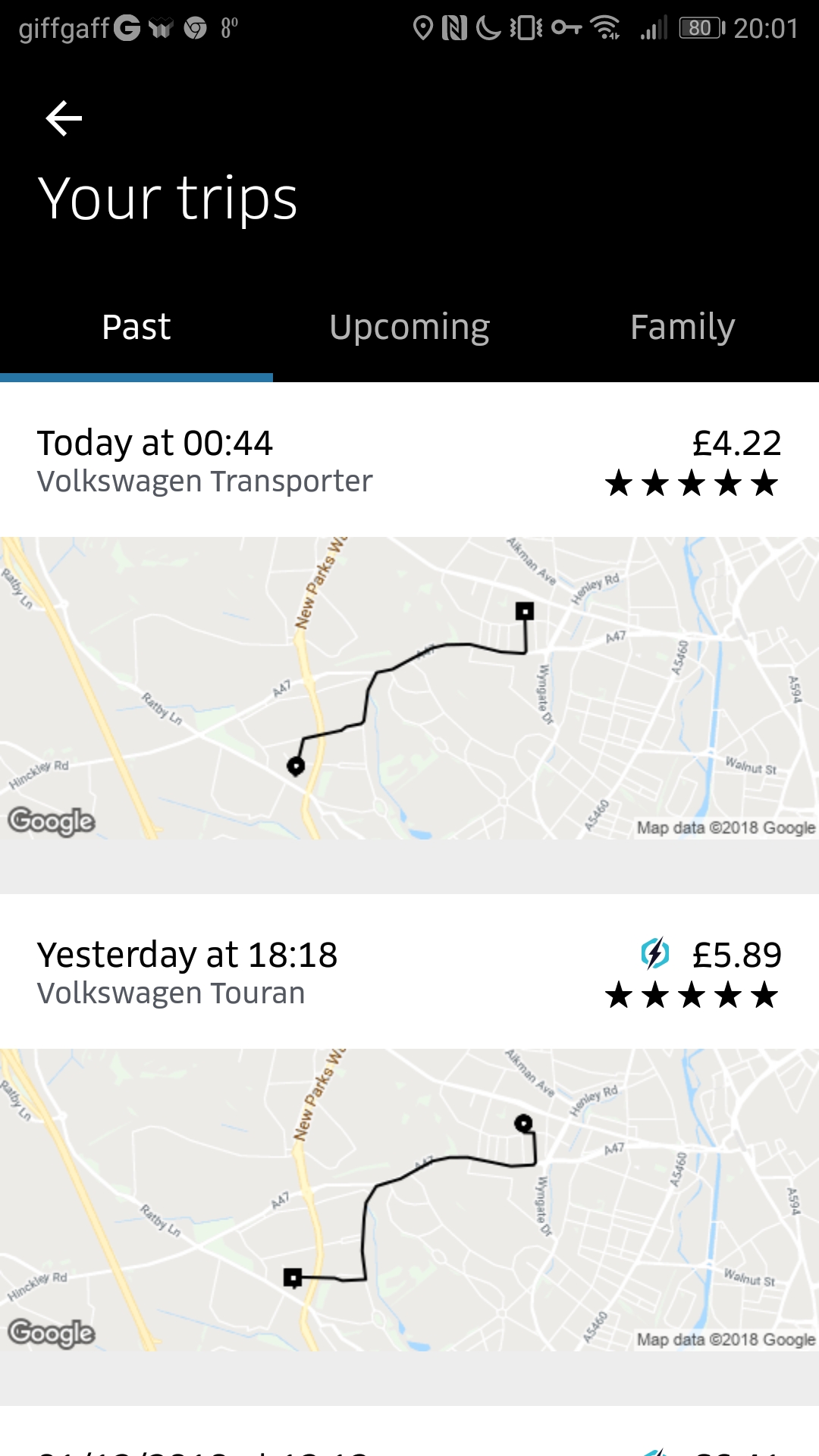 I haven’t used them in the UK, but if I needed one and it was available in my area I would. Used them in multiple cities across the US and Ukraine without a problem. I typically swap between Uber and Lyft depending on the pricing/surges active in the area.

I would use an Uber but I would never put my female friends or sister in an Uber due to the amount of assaults that occur in their cars.

It’s a tiny, tiny number. Far more dangerous going for a walk or going to a club and you wouldn’t stop a woman doing that

On top of that, the checks they do on the drivers is minimal.

Just in my opinion.

In London it’s the same checks as black cab drivers as far as I’m aware. 1 every 11 days out of how many millions of journeys per year?

I recommend watching this.

Yes, I am sure they are much more strict now, but it does make me wonder how many they let me when they wasn’t so script.

Why do you think TFL took them to court? 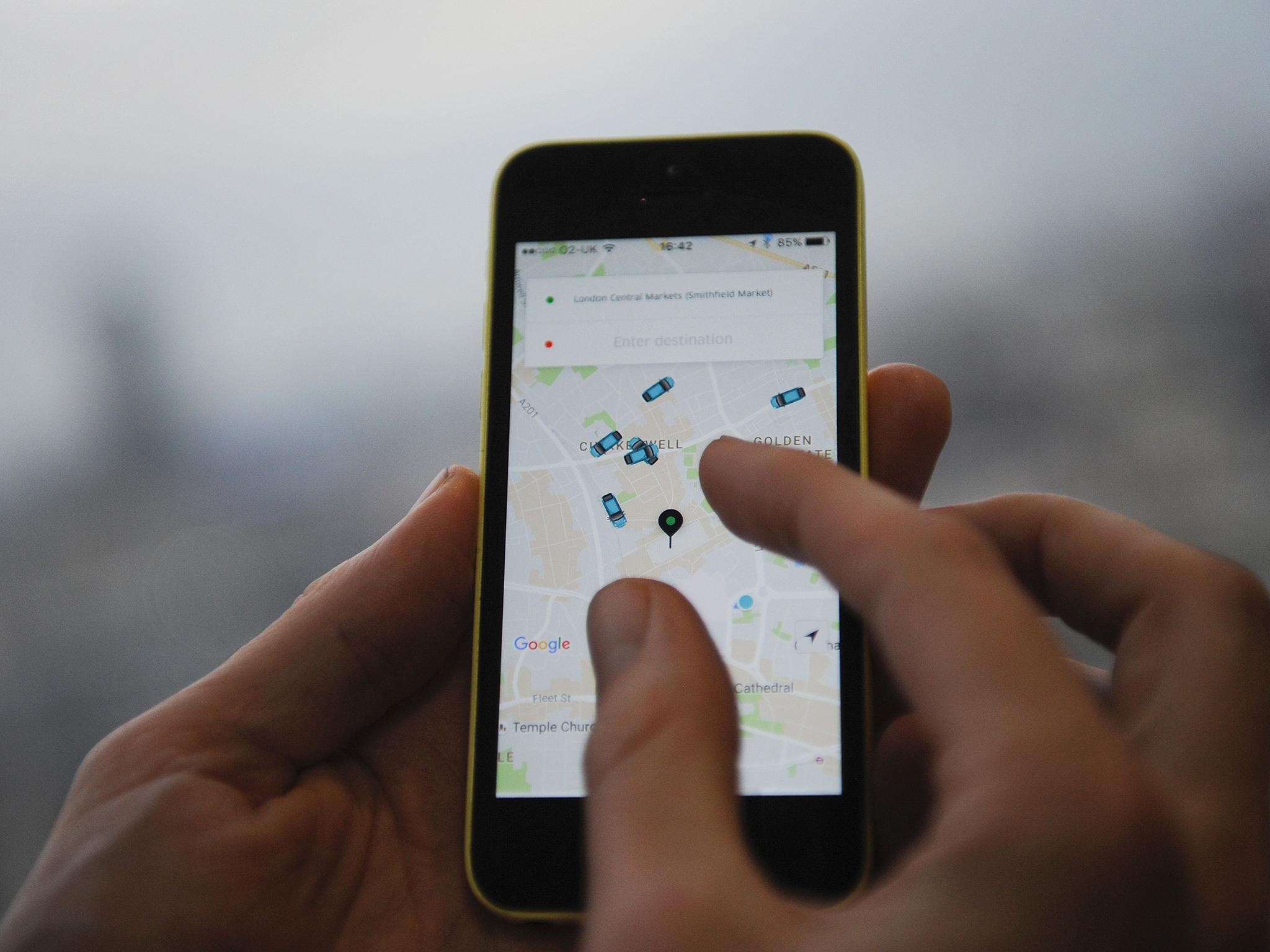 The scandal that brought Uber down

You realise women get assaulted far more than that each night in a club?

Not in a black cab or a hackney carriage cab they don’t.

Seems like someone has an axe to grind or a vested interest in the antique & irrelevant thing that is “black cabs”.

Not at all, I just disagree with Uber’s business practises and the way they look after their drivers.
The Gig Economy is great but Uber are a terrible example of it.

In London I either use Black Cabs or Addison Lee.

Why do you seriously think that TFL has to threaten to take away their license before they changed?

Fair enough, but I’m just not sure spreading potential lies is the right way to go about it.

the way they look after their drivers.

Addison Lee are amazing but unfortunately waiting times can be unpredictable especially during peak hours.

Not sure what lies I’ve been spreading, I wouldn’t do that.

If Uber continue to get their house in order I may use them, but they still appear (to me) as an unethical employer so I won’t.

Agree with Addison Lee, wait times can be terrible.

Not sure what lies I’ve been spreading

Not lies per se, but if you’re going to bring up assault rates it’s best to back it up with some independent stats as well as how it compares to other services.

Not in a black cab or a hackney carriage cab they don’t.

I mean black cab drivers are also not saints and in my personal experience most have been really bad and a couple just outright racist.
If anyone wants to check how they behave just look at Twitter attacks they do whenever someone tries to communicate with Uber Help there. 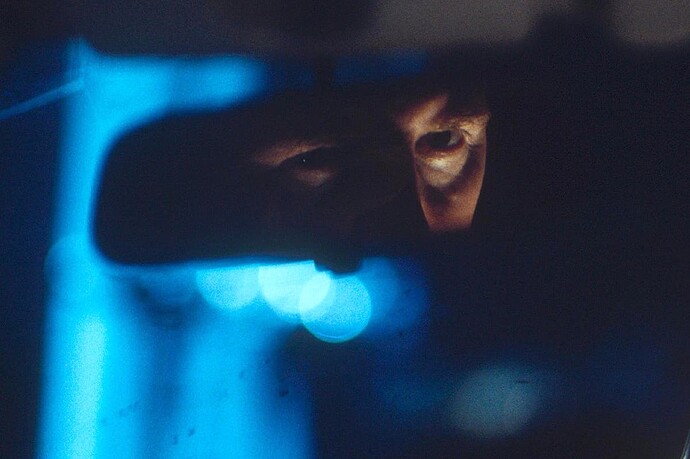 Black cab drivers, sexual assault — and why you should always read the data

Since Transport for London’s decision not to renew Uber’s license yesterday, everyone has shared their hot take.

The number of sexual assaults allegedly carried out by taxi drivers on passengers has risen by a fifth in three years, according to police figures.The total o 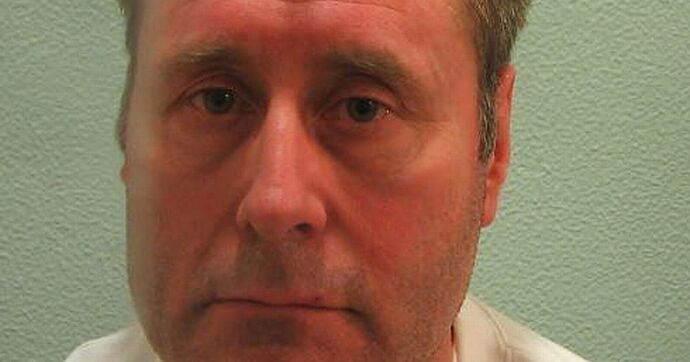 Worboys, who was jailed indefinitely in 2009, was found guilty of assaulting 12 women but police believe he carried out more than 100 rapes and sexual assaults