A year or two ago there were some this forum who were lambasting Monzo because the app didn’t work on the latest beta.

I remember those days, and I was one of the people moaning. We weren’t complaining that the app doesn’t work but rather Monzo coming out and actively saying that they won’t make it work at all until final release day. That’s why a beta exists. To see what broke your app, fix it and seek feedback.

But enough of this off-topic stuff, this should probably be moved to the WWDC thread @Feathers

The logic being that the funds were awarded to different companies to promote competition in the market place , that they were given to companies that didnt , or couldn’t use them to the detriment of other bidders, and then had to return them doesnt really mean Starling should get more funding from the same remedies fund, as that wouldn’t promote competition it is only consolidating Starlings advantage 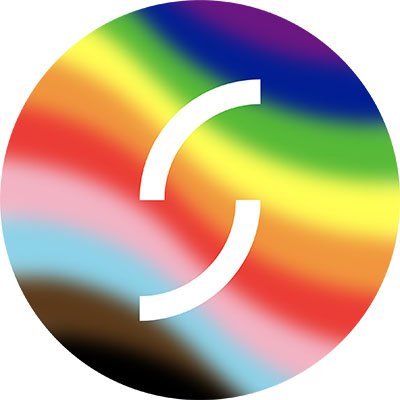 We want to make managing your money easy by giving you visibility over your transactions. 📲 That's why in addition to your instant notification you'll be able to see why your card was declined in app - giving you control and keeping your money safe. 🔒 https://t.co/8QEjn8PZIl 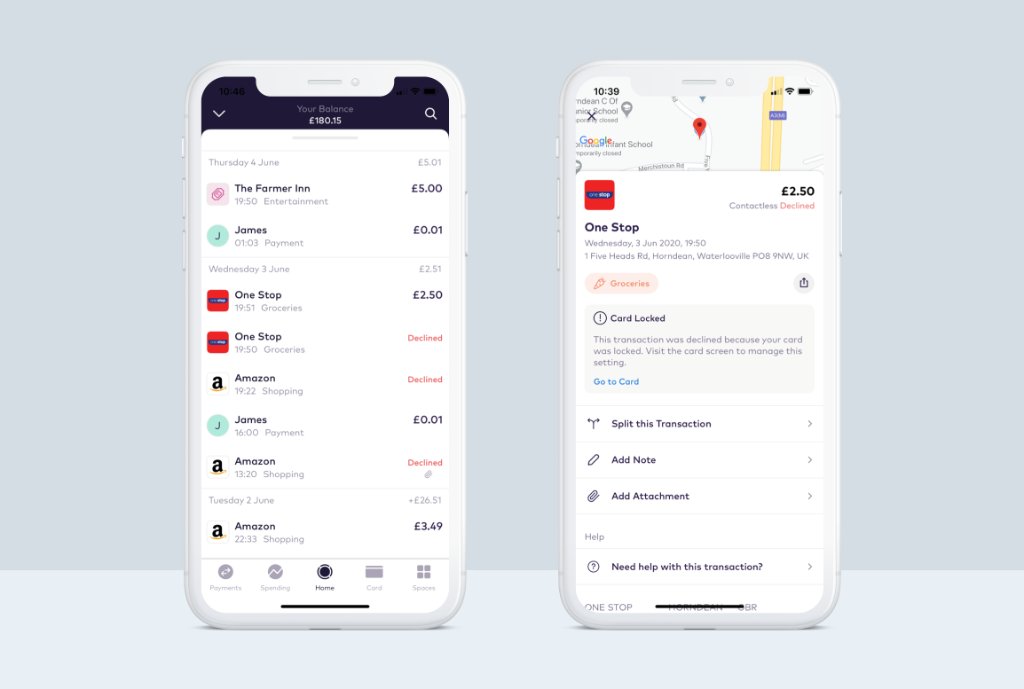 Looks good, monzo already does this in the feed doesn’t it?

I think the answer is “sometimes”.

This is an interesting site (and worthy of its own thread): 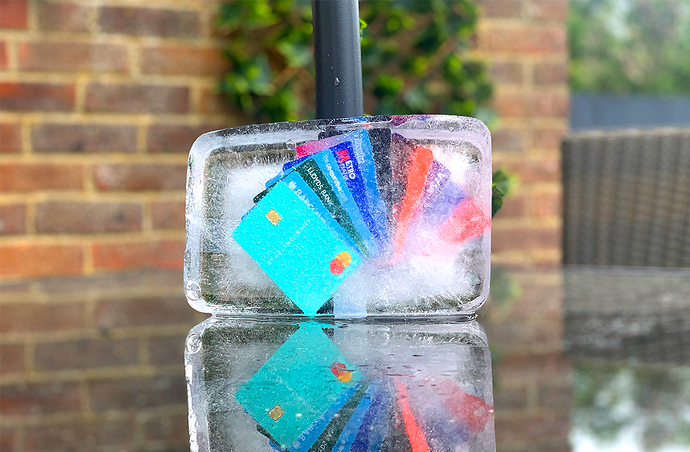 Freezing my card - Built for Mars

← Back to publication home Chapter 3   •   5 minute read Built for Mars Highlighting the difference between good and great UX. Twitter Email...

That tells us that Monzo doesn’t do what Starling is showing in that tweet: an alert to explain why a transaction has been declined when a card is frozen.

Hmm that’s strange. I was positive they send a push notification and a feed item when your card is frozen so I did a quick test.

Unless I’m misunderstanding, they do send those

Pretty amazing stuff by Starling lately!! They’re really riding waves bringing out new features, new products and growing their share of the SME business banking market. I would be really surprised if they didn’t receive both of the two new BCR grants they were gunning for.

I say Anne was up on her desk dancing when Tom was terminated from the board and “stepped” down as CEO after the down round.

So the US$ account is for business only at the moment, by the looks, anyone seen anything to indicate this is coming to personal accounts any time soon?

Not that I’ll be travelling to the States any time soon, what with the whole pandemic thing going on, but I can dream…

I’d be surprised if they did, kind of would defeat the purpose.

Been tidying a lot lately? But...have you seen your spaces section of the app? You can now give it the Mary Poppins treatment, too 💫 Organise your savings Goals in any order you like! 🙌 What's at the top of your list? ✂️ https://t.co/DNxqEXwJeB

Not sure if this is new or not?

completely agree with it.
it was release somewhere in June and i do think that’s great

I’ve been using it about a month ish, recall moving my savings over to Starling and saw I could organise my spaces back then

Come on Starling. Custom budgeting periods next please. Then I can’t think of anything I want, or need.

I say Anne was up on her desk dancing when Tom was terminated from the board and “stepped” down as CEO after the down round.

Absolute state of this

I’ve never understood why choosing a bank should elicit such strong feelings.

Let’s all choose our banks on their merits and avoid hero worship of whenever you choose to hold your current account(s).

Just switching to this notification after unwisely taking a look in at “football Twitter”. Same energy

Looking to ditch Tandem but see no better alternatives currently.