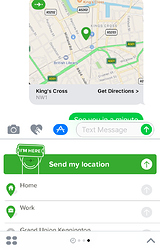 app that enables you to spend money, logged in the context of the conversation, would be pretty handy too.

I’m not sure whether I’d use the Siri integration more, when I’m out with someone & I want to split a payment with them or if I’m more likely to send money while making plans in chat / getting the reminder that I owe money…

If this is a lot of work, there’s definitely more important features to build in the short term. But I thought I’d put this out there anyway, to see what the feedback from the community’s like.

I think this is probably the plan, maybe they will release alongside the Siri feature.

I’m all for this. I very rarely use siri, period. The messages apps make so much more sense to me.

Agreed, the only time occasionally use Siri is for my lights.

Now I feel like I’m the only person who makes extensive use of Siri and Google Now/voice search.

We’ve got something in the works

I think there’s still a bit of refining needed on what we exactly want to do, but there’s been a far deal of conceptualisation so far. Sneak peek soon!

This would be useful for texting charitable donations to those commonly advertised 5 digit numbers.

Also an easier bypass for the less than £10 Siri integration, which is down to Apple’s limitations with Siri Kit I believe I’m right in saying.

Seeing the Apple Pay Messages app in the WWDC keynote, it got me thinking about a

messages app again. Now we’ve been living with the excellent Monzo.me for a while, I would say the ideal starting point for me would be an easy way to generate Monozo.me links/requests from within Messages. I would also like the ability to pay other people, certainly those already on

. Sort of bringing the key features of the ‘Contacts’ tab from the

@zancler, and chance of that sneak peak you promised.

I was just thinking this type of integration would be cool, along with Facebook Messenger extension maybe?

I still think it would be cool but I have a feeling that I know why this hasn’t been built..

, Although as @glasgow points out I don’t think it’s well-known feature, I didn’t know about it until I looked on this forum.

Besides that, it doesn’t even work for me anymore (hasn’t for months, always fails)

how easy do you think would it be to find in FB Messenger? (I don’t use the app a lot so I’m not sure)

I’m guessing this is referring to something like N26’s Moneybeam? 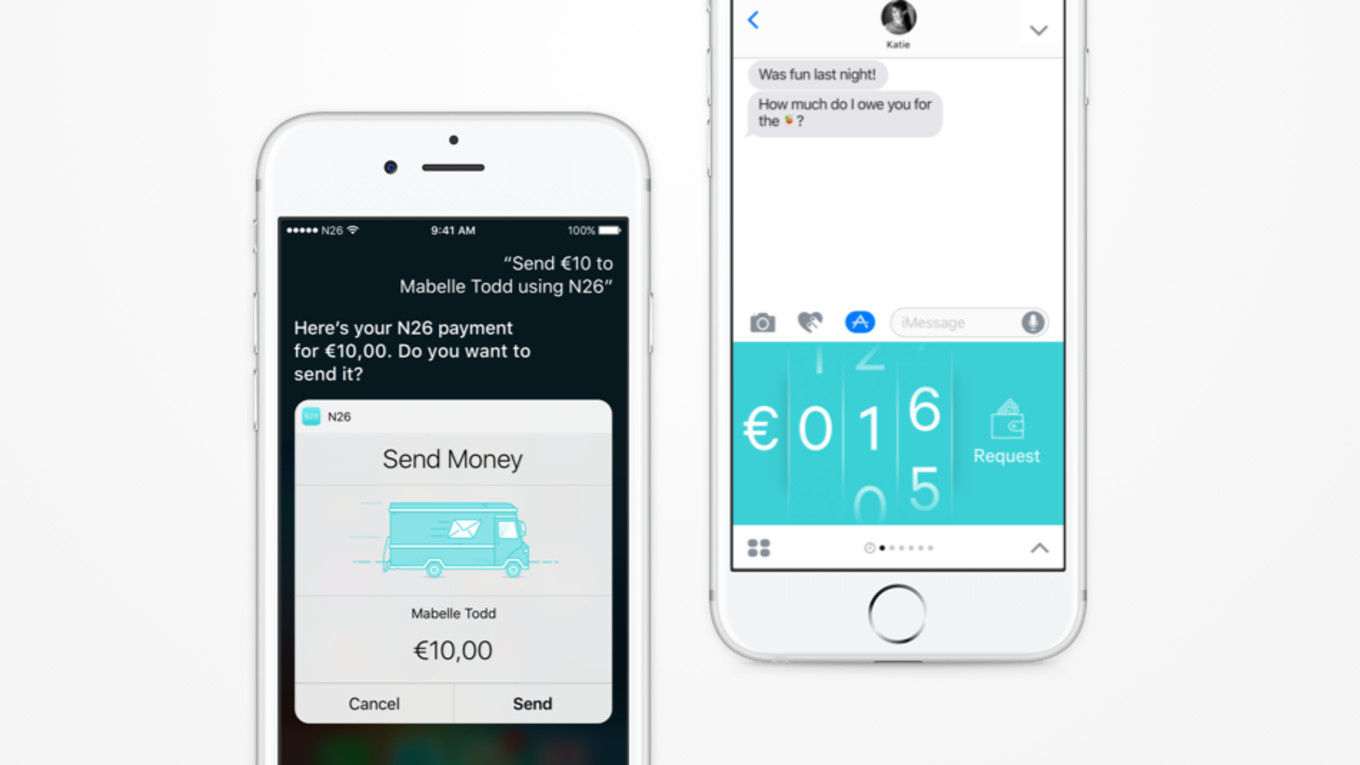 cards which would make messenger payments possible! Hopefully Apple will launch Apple Pay Cash in iOS 12 to the UK which will allow P2P payments via iMessage and Siri

it’s just as easy as in imessage in my opinion, what you say is true though, it’s not going to get used if people don’t know it’s there or it’s not easy to discover.

Saying that no one will use it if it doesn’t even work, Siri P2P

I don’t like the name cash in the title, wish they chose something else.

I don’t like the name cash in the title, wish they chose something else