So as to not take the Meghan thread off topic. Here’s an article about the launch of 2 right-wing news channels coming soon in the UK.

Conservative media insiders cast themselves as anti-establishment upstarts in...

Also of interest from another article

The channel will have to abide by Ofcom broadcasting rules on due impartiality. However, contrary to common belief, these rules do not require equal airtime is given to both sides of a debate. Instead, the broadcasting rules allow strongly opinionated coverage so long as viewers are exposed to alternative views – a model pushed to its limits in the UK by the outspoken hosts on radio stations LBC and TalkRadio.

As more and more names get released for the line up, I see myself face palming a lot 🤦

I can just see it being a mud slinging contest at this rate. Some of the names might manage a bit of a balanced view, however they don’t have provide much of one in the 1st place. 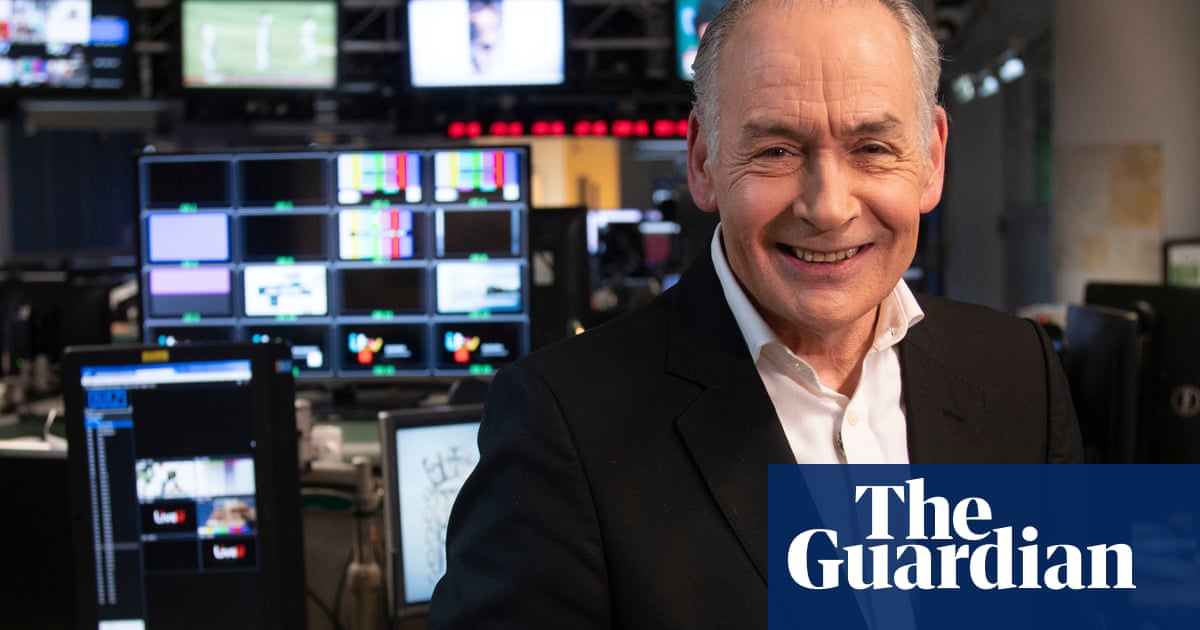 lol … is this what the definition of confirmation bias is … it has not even broadcast anything yet , but its already described / percieved as a "right wing news channel " …hmmmm

Suprised they even went with going on TV due to ofcom rules and they just go online only.
Guessing any competition to BBC or sky is good for the veiwer.
On the other hand it’s full of boomer neo cons so yuck, will never have the enetertainment value of alex jones and his various memes over the years.

There’s some ruling that they only have to throw in some kind of impartiality into a bit of the broadcasts, remains to be seen how wild they end up going.

I guess the mainstream tory aduiance they are going for still watches TV and they are buying into the backlash the BBC has gotten in recent years.

I prefer to live under my internet rock like all the other kids.

Well be interesting to see what direction it ends up going in. I think I might have to get used to eye rolling even more if I ever stumble on to it

My feeling is that it will end up a bit more pedestrian than everyone seems to think. Basically like Sky News only with more “opinion” debates (almost like the Victoria Derbyshire programme used to be) and features.

I think the idea will be to hook people in with the promise of covering news decently but get them to stay by getting them interested in the opinion parts of the programming. I think the average viewer watches a news channel for 11 minutes on average so they will be trying to get that up to more like half an hour and hope that viewers see more ads as a result.

It might work given that there does seem to be an appetite for similar content on radio. Obviously a big part of it will be clipping things up for social media in an attempt to generate viral content too.

I think the bbc should scrap the license. It’s ridiculously expensive. They should just get adverts like any other channel.

Obviously you’re entitled to your opinion on them charging, but it isn’t expensive.

I find these new channels frightening. It’s the angry preaching to the stupid.

Do you agree with paying it?

Yes. I use the BBC

That’s probably why, I haven’t used anything the bbc provides for over 3 years

Do you agree with paying it?

You don’t have to pay for it, but let’s not go down that avenue

I think the idea will be to hook people in with the promise of covering news decently but get them to stay by getting them interested in the opinion parts of the programming. I think the average viewer watches a news channel for 11 minutes on average so they will be trying to get that up to more like half an hour and hope that viewers see more ads as a result.

This is what the Murdoch channel will do. It was originally envisaged as FOX News UK, a U.K. version of the entire Fox News channel, but they basically decided that the U.K. didn’t need another 24/7 rolling news channel as people are happy, and likely won’t be swayed, to get that from the BBC and Sky, and they didn’t want to invest hundreds of millions into a rolling news channel no one will watch. So it was reworked, and instead of a full channel it’s basically going to be a prime time block, just as FN does in the US, scrapping the daytime rolling news and only having the opinion shows.

I’ve no idea if this is still in the works, I assume so, and it will be interesting to see how they do it, whether it’s live 5pm to 2am then just repeats until 5pm the next day or whether it will be like old school satellite and cable channels where it actually comes off air when it’s not live and either closes or plays infomercials. I wonder who they will get as a number of his former talent at News are going to GB News, but they seem to have had a good launch for Times Radio so they have talent there they can steal, plus the Wireless group stations have some.

If Piers Morgan doesn’t go to GB, I bet Murdoch will offer him big money to be the anchor show on the NewsCorp channel.

Yes, Times Radio seems quite decent so if it’s like that on TV it might make for an interesting alternative to “rolling news” style channels.

I don’t expect Newsnight-style analysis, but I doubt it will be terrible either.

, I haven’t used anything the bbc provides for over 3 years

Not TV, radio, iPlayer, Sounds app or the BBC website?

Never owned a radio, don’t watch Iplayer or sounds and never really use the bbc website either I use other news sources