Last year I heard all the hype about kodi so bought an android box and has kodi for about 2 months and it was disappointing. Most the stuff freezes and goes offline . So ended up ditching it and subbing to
Now tv

Good news for you then Simmy, Sky will be allowing subscriptions through streaming soon so you won’t need a dish 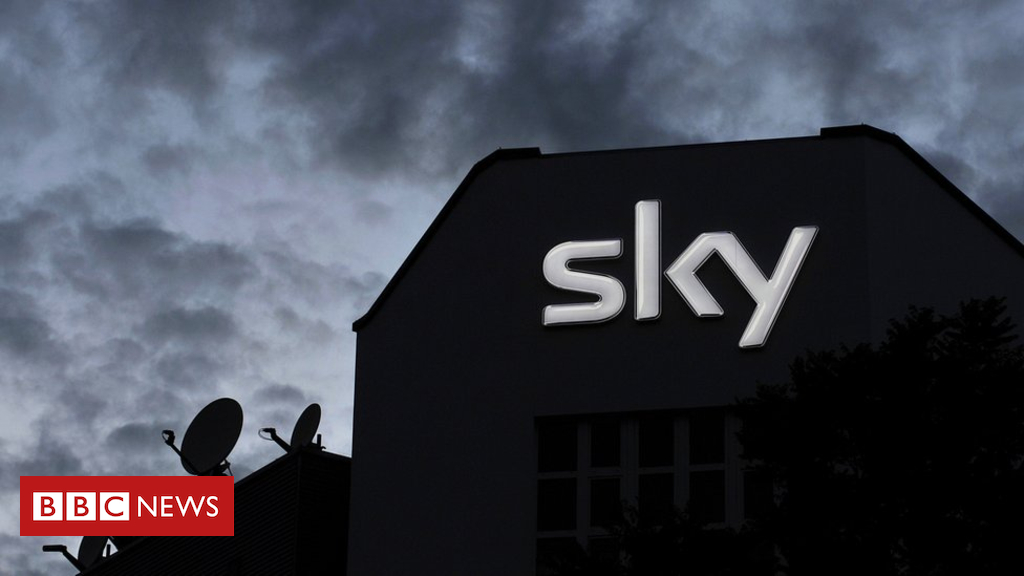 Sky signals the end of the satellite dish

Pay TV broadcaster will offer all its channels and content online as it seeks to enter new markets.

I have Nvidia Shield, pretty much does everything I need it to. I used to love Kodi but the brand got ruined by all sorts of magical misuse. Media portal and xbmc were the days !

Yes I heard about that and I cannot wait .

Great news! Always wondered why this wasn’t a thing. It makes a lot more sense to me.

I use a fire stick for watching TV episodes, can cover alot of what I want to watch.

I have never had Sky subscription. Do you guys sign up for it for movies or live football?

Wife watches the movies, I watch the Sports, and the kids watch everything else.

The on demand/box sets side of things are very good as well.

Oh… and if you haggle well enough, you can get it pretty cheap!

Do channels like Discovery, National Geographic or History are included in the subscription?

They have recently rebranded a lot of their packages.

You can certainly get those channels without having to pay for sports/movies (and therefore you’ll get it quite cheap!)

Thank you Nick! I might do a bit of research. I am not crazy about movies or sports but I love some Discovery shows and documentaries about the past.

Then you will like now tv !
There is no contract so can cancel whenever you want. It’s £8 per month for entertainment which includes national geographic and discovery etc

Yes Now TV would be good for that Mr Chung.
You can get the Now TV stick or just the box depending on your setup.

What I do find annoying with Now TV is I can be half way through a series (my fault as I’d not kept up with it) and it gets removed so I’ll have to use Terranium to finish the series.

Or you can watch via your internet browser on pc/laptop

Maybe we shouldn’t be advocating the use of illegal streams and illegal boxes on this forum?

The boxes aren’t illegal in themselves (as far as I’m aware) but I don’t use them so don’t know which services are legal or not. If you could flag the posts containing promotion of illegal services as that’s a breach of the community code of conduct
Thanks

The boxes are modified and resold so that makes them illegal.

Which boxes/services mentioned in this discussion are illegal? I was planning to check some recommendations from this thread…

I won’t be mentioning them again as I may get flagged. Google may provide you some answers on the topic…

Kodi in itself is not illegal, however the modified software which can provide links to certain media for free, is piracy.