Jeez, the world is PC and boring enough as it is! I love these touches, bring on the pumpkins, Christmas trees and snowmen!!!

I know, that sort of stuff really winds me up! It is and always will be Merry Christmas in my house!

Haha, yeah, too many fun police about now days!

They are supposed to be humbugs - I hate emojis

Why do i get the feeling that Monzo might not be for you ?

Like it or not, emojis are part of modern language and becoming more and more prevalent and relevant to all types of business. The addition of an emoji to bring a little bit of joy to someone’s day, particularly with an industry as mundane and stressful as banking (which we all know Monzo is trying to make simpler and more enjoyable for us) is a desperately needed human touch.

Someone previously commented ‘maybe Monzo isn’t for you’ to the publisher of this post… and I agree… banking is inhuman, Monzo is trying to change that. One of the best ways to show humanity is to acknowledge and celebrate our differences. If you don’t want a bank that is trying to humanise finance I suggest you stick with one of the corporates.

I love using emojis, especially when they make no sense at all in regards to what i have just said

Why do i get the feeling that Monzo might not be for you ?

How on earth did you make that assumption? This rant is not specifically for you, but your comment pushed me to actually go ahead and say it.

My comment wasn’t negative, I expressed a fairly neutral opinion, that I couldn’t care less about event-related emojis added to transactions just for a day. I’m not bashing the idea, I didn’t say it was a deal breaker, bad, unprofessional or stupid. I would prefer to not have it - that’s IT.

I love emojis in all Monzo comms, just this one idea I’m not that “wow” about. I realise I’m on that furthest spectrum in the thread so far, but the only thing I haven’t done was to praise the idea.

I appreciate that I will need to defend my opinion, though I’m so indifferent about this opinion that I don’t even feel the need to defend it or convince anyone else. However, I dislike being called fun police, Scrooge, mostly because it brings absolutely nothing to the discussion and doesn’t counter my neutral opinion in any way.

However, I dislike being called fun police, Scrooge, mostly because it brings absolutely nothing to the discussion and doesn’t counter my neutral opinion in any way.

Not specifically for the title, but some of the discussion about responding to emotions that follow.

I personally would prefer to not have any remarks to religious/cultural/national days coming from my bank. No Halloween, no Divali, no Christmas, no New Year, no national days.

I appreciate your point but I’m not sure how this statement isn’t negative.

Normally not someone who comments (here for insight/ occasionally with popcorn)

The reason I commented, in particular, is the “coming from my bank” bit… Along with a number of other things, it’s these small details that make Monzo what it is. When you go to Tesco on Halloween and you are made to smile and chuckle to yourself simply for buying a sandwich. That to me is the pure essence of what Monzo is about. Take this away and you are left with another great product with no character. I’m also struggling to see how you can be indifferent while taking the time to comment about it. 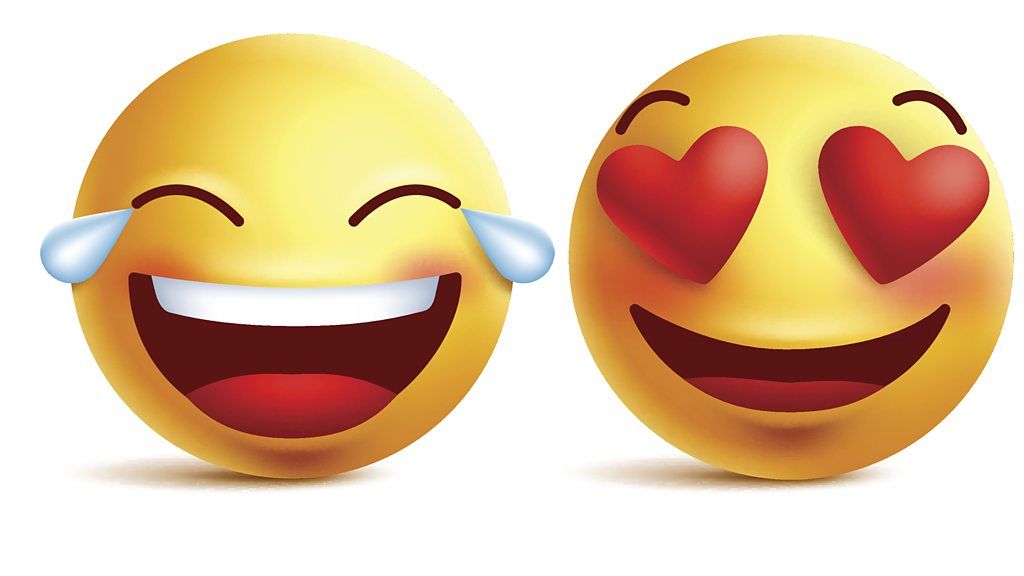 BBC Click looks at how Emojis have changed since they were designed in 1999.

I enjoyed the fireworks at the weekend

How anyone can get offended by an emoji, is beyond me. It’s the 21st century for flip’s sake. Smile, life’s easier when you smile.

Fairly sure no one’s been offended

I hope not, I can’t believe this has even been brought up - I for one thought it was a nice little touch, never crossed my mind people might get offended by it!

I can’t believe this has even been brought up

Well this is a discussion forum…

I don’t agree with the opinion expressed by the OP, but it is a feature of Monzo and therefore deserves the right to he discussed as someone sees fit on here.

At the risk of boring repetition, no-one was “offended”. There was a bit of ‘mild preference against’ expressed but nothing stronger.

“Halloween is Halloween”?
Not really.
Actually the original holiday is called Samhain, and the christians renamed it and made it into a cartoon.