Just paid for a train ticket st a scotrail machine but it didn’t ask for PIN number via chip and pin. Just went straight to approved. Anyone experienced this before?

Yeah I’d expect it not to ask for pin then but I was paying for a ticket. I’ve also raised to scotrail. Just found it very unusual!

That does seem strange.

I’ve seen it before with machines at parking lots. I take it it is like a chip-and-pin version of contactless, were if the value is sufficiently low, you can have the issuing bank authorise without need for PIN. Just that instead of tapping the card you are introducing it?

Edit: I’ve also seen the reverse abroad, where you tap for contactless and if the value is above the cutoff, you are still required to provide a PIN.

Wonder if it read the contactless inside the machine? Don’t the ticket machines fully swallow the card inside ?

Indeed; we have a vending machine at work that can either be used via contactless or by inserting your card, there’s no PIN pad whatsoever.

That does seem odd, are you sure it wasn’t using mag stripe when it was inserted?

it could have been. It just says authorised sale confirmed on the receipt and it shows on Monzo app. It was over£30 so wasn’t contactless.

hmm my bet is that it’s mag stripe then, as the toggle within the app only blocks ATM mag stripe correct?

There is a move away from signatures in the US even for chip cards, so there is obviously a mechanism for taking payments without authorisation. I assume the risk is with the vendor.

I’ve seen it a few times at carparks but never for over £30.

It may be to do with the chip and pin device falling back to require a signature and the Scotrail machine not able to request you to give a physical signature so its settings approved the signature payment automatically.

I found this article from the Telegraph about banks allowing incorrect pin transaction to process and the article stated:

In one instance reported to Telegraph Money, when a customer entered a pin wrong three times, their Barclays debit card reverted to a signature payment at a Sainsbury’s store. A signature was not even asked for, and the payment went through.

I know you didn’t enter a pin, but reverting the card to a signature card may have been the reason. 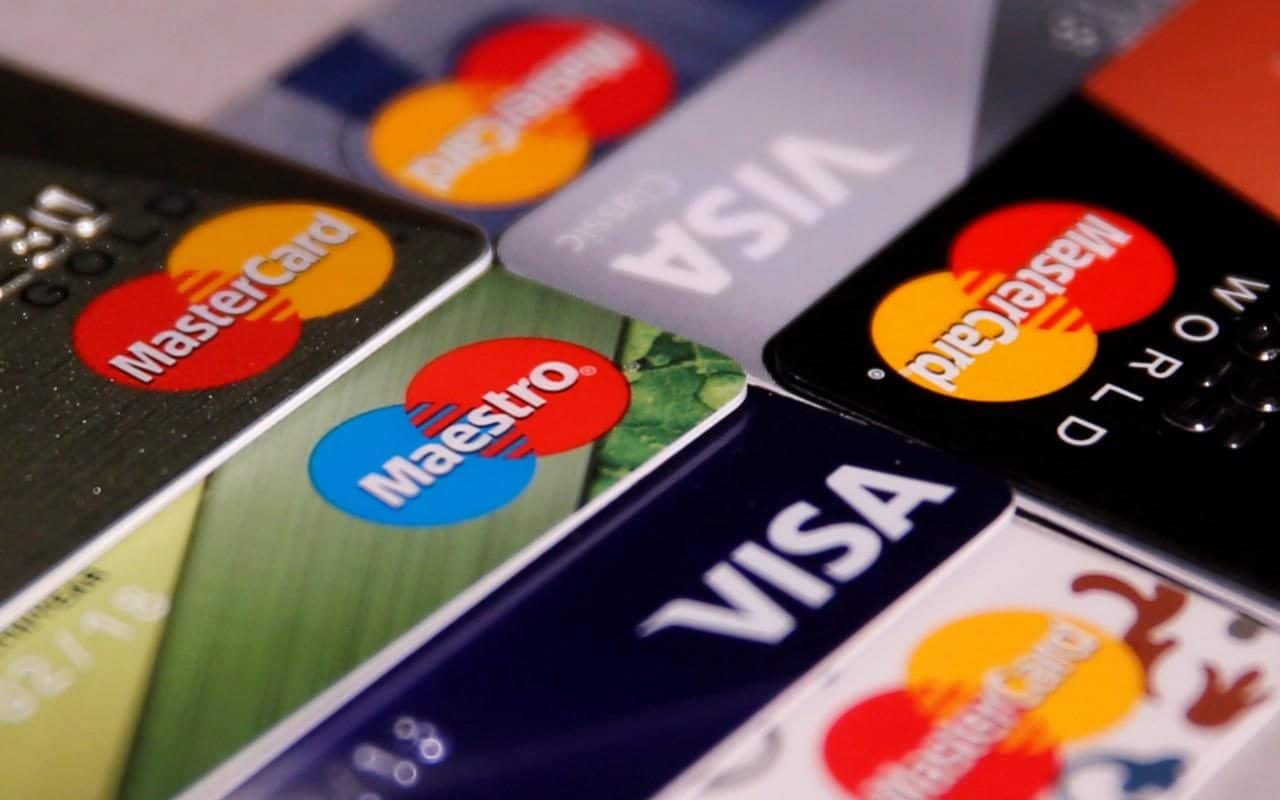 Forget your Pin? Don't worry, banks are letting payments through without it

Banks are quietly waiving the requirement for customers to enter a correct Pin number for certain transactions, Telegraph Money has learned.

It probably wasn’t a chip and PIN transaction. Most likely it was a no CVM transaction. Signature with no signature is only allowed in the US market and magstripe is possible but less likely

I’ll try it again next time I need a ticket and report back! (Normally just buy on the website but forgot to renew my season ticket!)

There’s a number of factors that could result in this but the easiest one to explain is if the ticket was considered low value, the terminal/merchant could choose to accept the risk of not asking for a PIN just to make things faster.

That would be No CVM, not signature without actually collecting signature (like happens in the US), correct?