I have been reading the link below about opening a Monzo account without a current address. I have friend who is happy to receive mail for me (and already does for several different things) only I don’t necessarily want them to know the contents of said letters. Could a person/people confirm that the debit card is sent under plain packaging and that Monzo also don’t send unsolicited stuff? 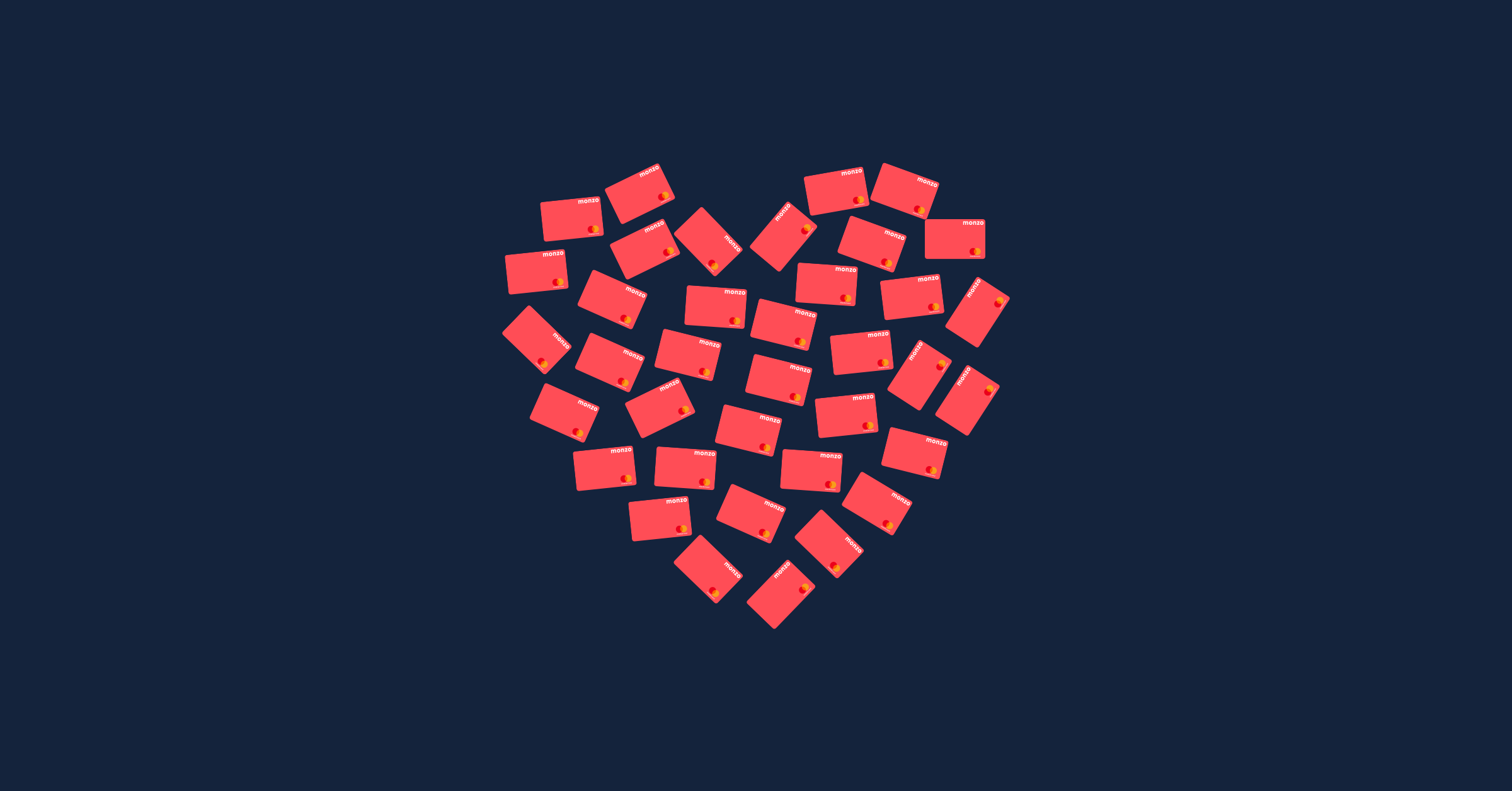 ​​Getting a Monzo bank account with no fixed address

Today, we’re going to outline some general advice for people who don’t have a fixed address and want to get a bank account

Mine came in a nice blue envelope and I thought someone had got my birthday wrong the envelope was so nice. I’ve not had anything else from them in the post.

I think the envelope doesn’t look like anything from a bank, and it’s made of thick paper so you can’t really tell there’s a bank card inside.

I can confirm that the only post I’ve ever had from Monzo has been when they’ve sent me a card. Certainly they don’t bombard you with mail about offers, etc.

Like others have said, my cards came in nice blue envelopes which don’t look at all bank-like from the outside.

Mine was in a white envelope

Just dug it out and there’s the Monzo address but not the name on the front. Never had anything else from them 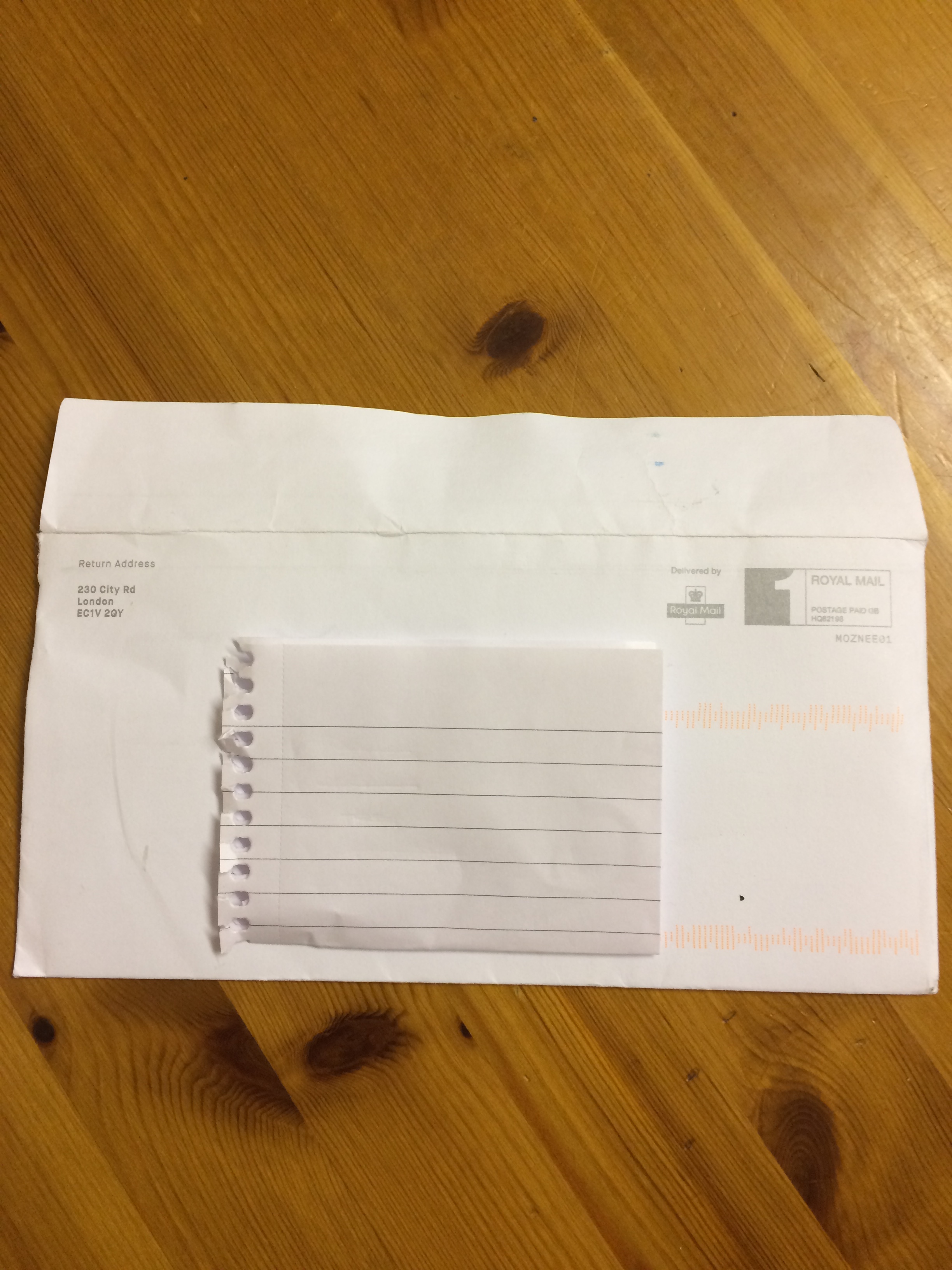 Mine was in a white envelope too. Not received anything else.

It’s like your using your friend as a care of address!

I think there was a period of time when the switched to white envelopes but I believe there back using blue ones.

I’ve had mine since March and no unsolicited post has been sent.

Could a person/people confirm that the debit card is sent under plain packaging and that Monzo also don’t send unsolicited stuff?

The card arrives in a standard thick blue envelope, there’s no branding on it to give away what is in it, and we don’t send anything else in the post.

I’m so appreciative to all of you and this bodes really well to opening an account with Monzo.

Another question for you good folk if you would be so kind. Sorry I meant to ask this along with my other question above but forgot,

I’m currently abroad. If I can’t get back to the UK as soon as I wish and my debit card is sitting having been delivered to my friends will this detrimentally affect the use of my account if I haven’t activated it? For instance can I still pay into the account using faster payments?

I believe you can’t use the app until the card has been activated. This is something monzo are working on though so you can use app features straight away. Not sure what the timelines are though.

Hopefully someones about on here as stuck on the application!

Having been told by others above that home address isn’t needed, about the third question in says ‘what’s your UK home address’ your’ll be able to pick a different delivery address later.

Many thanks for the speedy reply Rat_Au_Van that what I did.

Don’t suppose you know what my video I recorded on sign up has no sound, and neither does their example one? Using an iPad

Sorry, no idea on that one. Did you submit it anyway and keep your fingers crossed?

Thanks I guess I will then

Is your iPad on silent?