Well, yeah they aren’t Barclays yet

The point was, it’s a threefold invrease in revenue since their last full financial year. 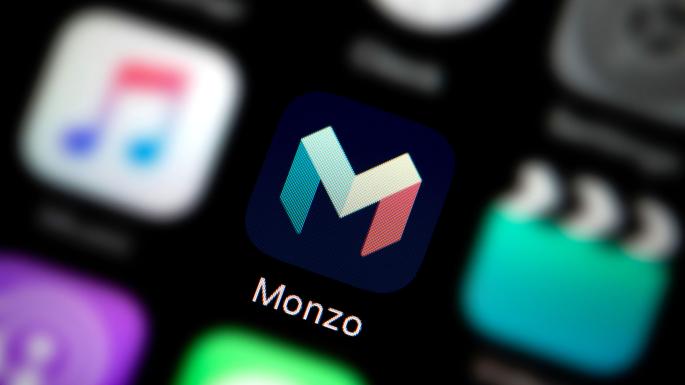 Challenger banks are still leading the way when it comes to keeping their customers satisfied.Monzo earned the top spot in the Financial Conduct Authority’s league table for online and mobile services

Challenger banks are still leading the way when it comes to keeping their customers satisfied.

Monzo earned the top spot in the Financial Conduct Authority’s league table for online and mobile services and was also named the best for the quality of its overall service after customers were asked how likely they were to recommend the bank to friends and family.

Monzo’s app, which keeps track of your spending, has proven hugely popular since its launch in 2015. The bank has nearly five million customers, but has endured hefty losses and will suffer further as travel restrictions mean that customers can’t use their cards overseas.

Not all positive though. Also from the article…

“Despite scoring highly in the service scores, Monzo had the sixth highest ratio of complaints at 5.75 per 1,000 accounts”

It could also be because of how complaints are identified. See with Monzo they don’t handle over the phone queries so that might drive more complaints

There are also rules with the FCA. If a customer displays Financial Loss or Emotional Distress then it has to be treated as a complaint. It’s hard to understand body language through in app chat so that could be a factor for more complaints

I could be completely wrong

4 posts were merged into an existing topic: Monzo in random Ads

Thanks to @o99 for the spot

This existing topic seems a better choice for appearances in random ads:

I have come across a number of Ads on Social Media which are using Monzo Card this leaves me with the feeling that Monzo is becoming part of popular culture. Share something you’ve seen on social media featuring Monzo but not from Monzo directly.

We shouldn’t have to guess whether something belongs in “media” 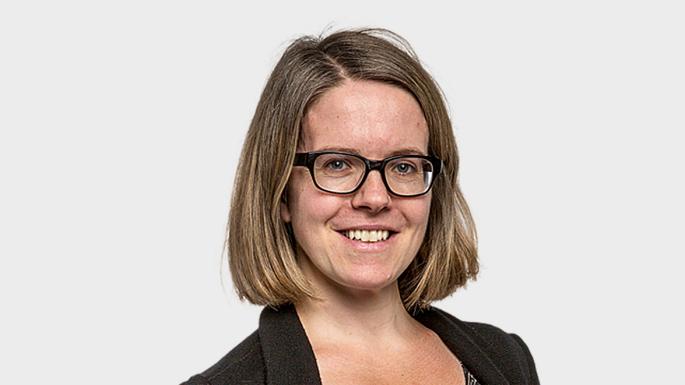 Monzo is at the heart of the creative combustion that followed the financial crisis and led to the explosion of new digital lenders. Tom Blomfield, the online bank’s founder, has already gone down in

“There are reasons to believe that Monzo can ride out this period. Its five million customers are a leap from 1.3 million in 2019. Weekly revenues are 30 per cent higher than they were before the pandemic and it has been pushing into paid-for products. People continue to love the bank — Monzo is one of the most recommended brands in Britain, according to YouGov.”

Ohh congrats on the recent bump to coral crew Michael?

I think the biggest thing is, with the updated Mastercard charge changes (if they stick), Monzo will benefit hugely from the increase in interchange fees - when we’re able to travel again.

A large chunk of Monzo’s revenue was from them, so that increasing with little increase in the cost, will be good for Monzo.

Very interesting read, some of it went over my head

It completely went over my head!

Can someone provide a dummies guide to MREL and why its important?

Can someone provide a dummies guide to MREL and why its important?

It’s basically Capital that they have to hold in reserve, in case the bank fails.

It also means that the money can’t be used for any other purpose.

The more that the Bank of England thinks a bank may collapse and how risky their loans are, the more they will ask banks to put aside.

. This is not good. I love Monzo

I think it’s more that they expect that there is more likely to be more customers wanting to take money out of Monzo in one go, vs other banks. If things did go wrong.

Monzo’s lending is quite low relatively, so it shouldn’t be a huge impact. It’ll mostly just reduce the potential increase in lending Monzo may have in the future.