After a quiet few months, Tom has been back talking to the press: 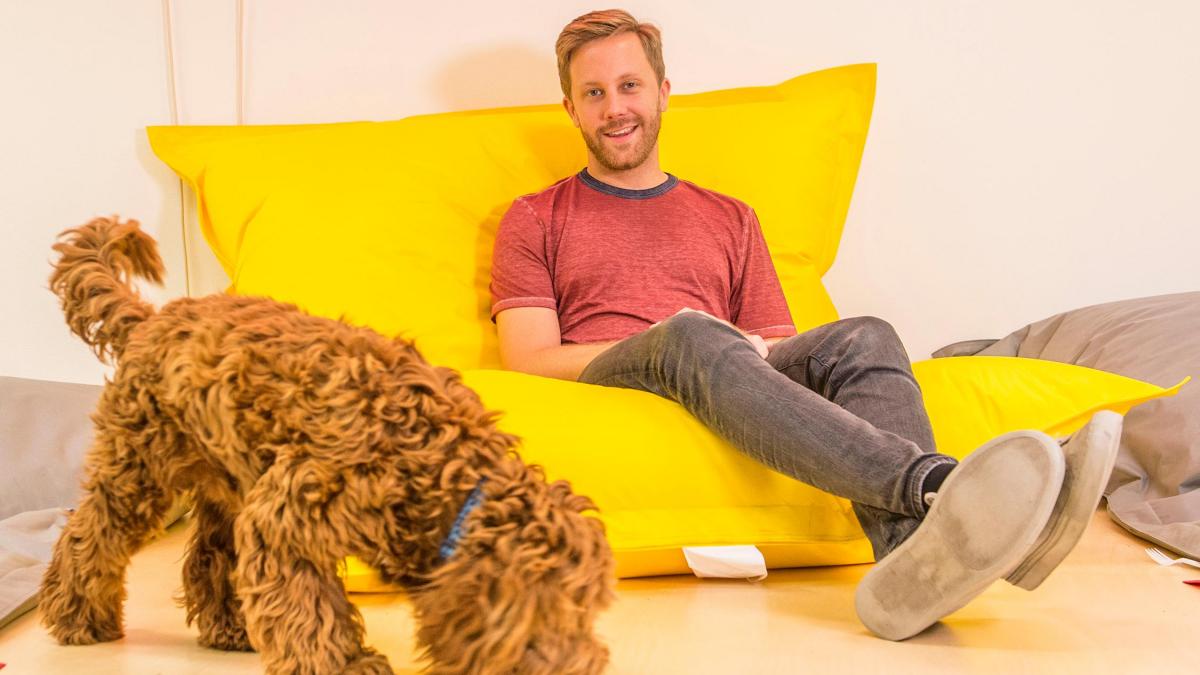 Don’t call Monzo a unicorn. “I hate that word,” snaps its co-founder Tom Blomfield, referring to the label for start-ups valued at $1bn or more. “I don’t think valuation is something that’s healthy to chase. It makes you do weird stuff as a company.”...

I’m very sorry this is a paywall. But the amazing @sacha has shared a link that should work without subscribing - tap the downward arrow!

I think that subscribers can share links that let you have a look-see for free, so I’ll edit this post if anyone kindly offers one. In the meantime, here’s a summary:

Then there’s some stuff that’s interesting and new, at least to me:

Et voila. There you have it. I’ve tried to avoid commenting as I go, so I’ll post some of my own thoughts below a bit later!

Apparently one can register to read 2 free articles per week, but it’s not working

Can’t wait for @Rat_au_van to get to the 7th word of the title.

That was my first thought too.

Does that make us cool and edgy? Down with the kids?

Bumper @ST_Business this week! I sit down with @monzo boss @t_blom, millennials' favourite bank boss who is set to helm Britain's latest 'unicorn' when it closes a £100m funding round thetimes.co.uk/edition/busine…
2 Likes
Rat_au_van (JFK jr, but don’t tell anyone 🤫) 16 September 2018 09:59 #9

Does official complaint include a loud expletive filled rant? Because that’s done already

With £120k he could do with some shoes with better grip! He’ll be sliding all over come winter. If you would like to read this article, or get unlimited access to The Times and The Sunday Times, find out more about our special 12 week offer here

All the talk is millennials, however were already onto GenX

Isn’t Gen X the generation before millennials (Gen Y)? Aren’t we onto Z now - and wondering what comes next?

Here are the definitions!

Click the down arrow on the quote for more clear definitions of Generation Y (Millennial’s), Generation X and Generation Z.

Just so people are clear, the term Millennial is the new word for Generation Y. I never knew I was a millennial until I researched the word

. If you were born in the early 1980’s you can choose Generation X or Y (so whether to be a millennial or not) as there is no precise cut off year. Google defines it as: a person reaching young adulthood in the early 21st century. Wikipedia defines it as: Millennials, also known as Generation Y or Gen Y , are the generational demographic coho…

I love that thread. What started as a throwaway comment by @Rat_au_van in another thread made it as the most random opening statement in a brand new conversation.

I missed this from my summary - thanks to KieranW on Slack for spotting it:

It is planning to launch interest-bearing savings accounts with another minnow bank later this month.

Great read thanks for sharing!