Here’s an update on what we built in July, and what’s coming in August! 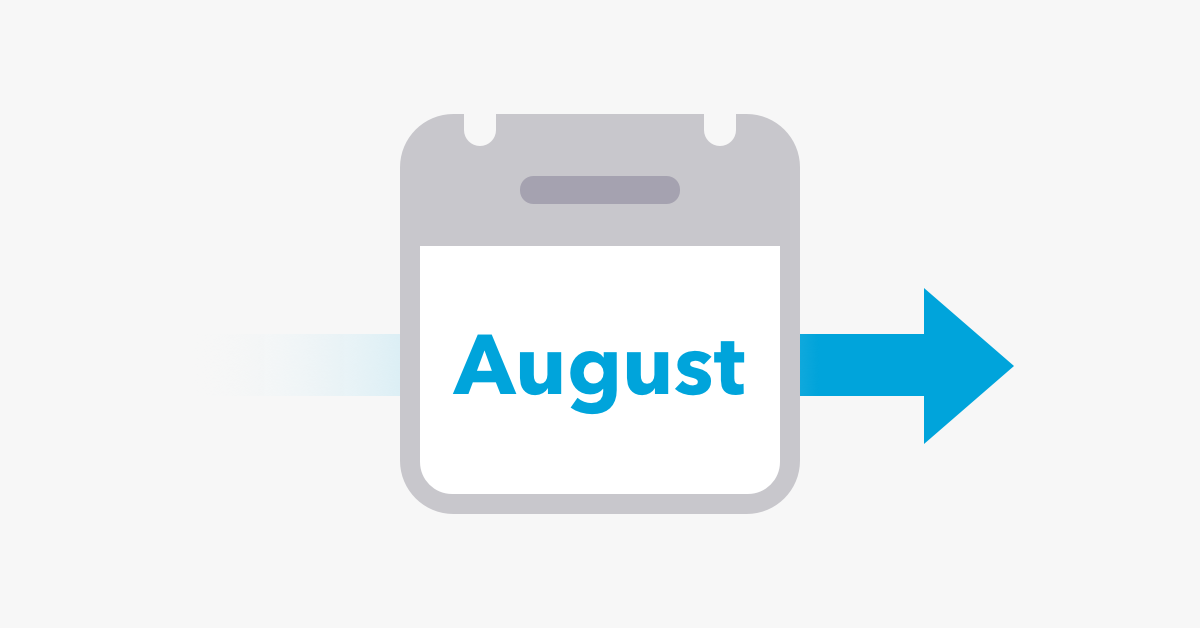 From adding money to your pots automatically, to better bill-splitting, we take a look at the progress we’ve made in July, and explain what’s in store for August.

Couple of questions which might be better placed elsewhere…

I notice you say you’ll be adding the ability to categorize DD, you can already do this at least on iOS. Is this not the case on Android?

You can categorise the transactions once they occur. Doesn’t look like you can set it from the DD screen though.

You can categorise the transactions once they occur. Doesn’t look like you can set it from the DD screen though.

Ahh I see that makes sense, I think once you’ve done it once or twice it does it automatically doesn’t it? or is this just for normal transactions?

I’m not sure. I don’t currently have any active DDs set up on my accounts (just a historic one on my personal account).

16-17 accounts sound like a great idea, does anyone know if/how Monzo will tailor the features on these accounts to suit the younger audience?

I’d imagine it would be the same but without the ability to have an overdraft? 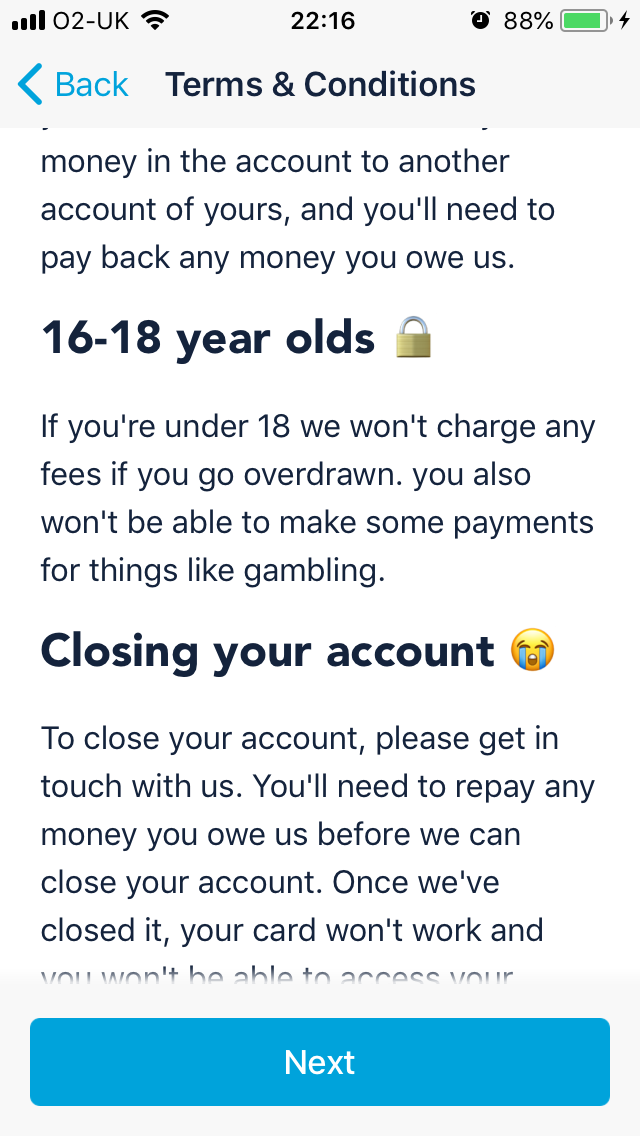 Impressed with the updates Monzo are getting out. But was hoping to see in the August updates the payee management being updated.

I remember hearing this too but can’t remember where, it may have been on Slack or a blog comment.

2 years will fly by

I’ve also heard about it dropping over time.

please add 4 weekly to all the schedule time options.

Have to agree @Missbrown I think tomorrows direct debits are great.

Agreed! I feel like a stuck record going on about it, but the payee management in Monzo is really poor.

The ability to associate a fixed payee record with an account number/sort code combo would be a good start. When I put money into my savings account I’ve named it “Atom Savings”, which is fine. When I withdraw money the association with “Atom Savings” is lost, and it contains my name. This is also grouped with payments with other similarly accounts which is both confusing and frustrating. It’s so close to being perfect