Here’s to hoping it is implemented sooner rather than later, seems to be a real blocker for future progress surrounding pots.

Right. Thanks for the link. I can see that a historic decision makes it hard to change. I just hope the focus on new features, like interest, doesn’t detract from getting the basics right in the joint account. It’s even inconsistent in the UI where the summay has a reference to pots but none are supported.

It is a shame Pots were designed to be person–owned, rather than account– (including joint persons–)owned.

They were introduced last November, by which time there had been at least three months interesting discussion (first 130 or so posts on this thread) around the legalities of joint accounts and the ownership of funds therein.

I and others argued that ownership of funds is key to any joint banking relationship, and others, including the bank, argued that Monzo was going to do joint accounts “the Monzo way” (ie. completely new! Called Pots!) before subsequently introducing a traditional joint product.

It seemed to me at the time, and even now, that Monzo’s care over the traditional legalities with joint accounts was lacking a little, in the rush to invent something new and get Pots out, and this rowing back to a traditional model has left joint Pots somewhat difficult to reengineer.

(This wouldn’t be the only time Monzo’s legal team has been caught on the back foot, as the overdraft charges/total account balance debacle demonstrated.)

Thanks @Feathers for coming to the rescue! I’m in Spain this now so limited access!

Surely, as they grow in customers they’ll also grow in staff to accommodate that.

You mentioned loans, is there any plans for loans for people with poor credit score ?

I know there have been a lot of questions raised over the benefits of premium accounts but its the one thing holding me back from using you as my main service provider. The simplicity and reduced cost of my premium benefits like travel insurance, aa cover etc are really helpful.

Do you guys have any plans to provide premium accounts aa it could be another source or revenue for Monzo as well.

Keep up the good work.

Can I ask why is it holding you back from going #FullMonzo?

Who do you currently use? Why don’t you just send the account fee back to that bank?

I’d love to see some features that actually encourage people to switch as their main bank, I am not #FullMonzo for that reason.

These are impressive savings, can you go into more detail on how this was achieved?

These are impressive savings, can you go into more detail on how this was achieved? 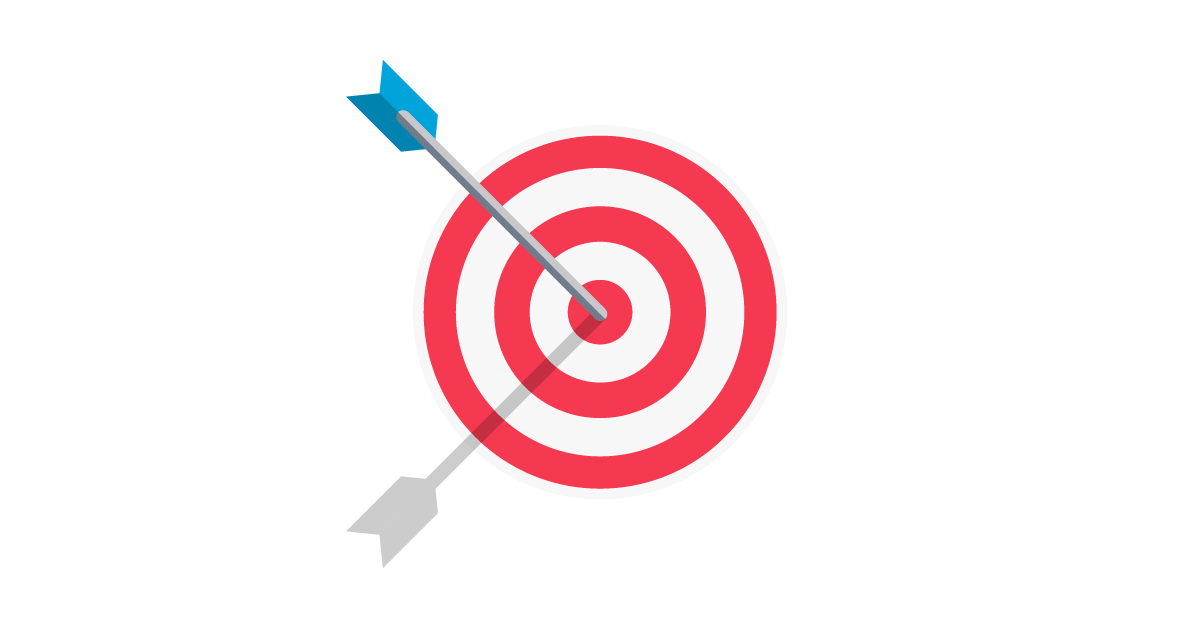 Working towards our quarterly goals: The finances

Revenue, expenses and profitability – financial planning analyst Julie explains how we think about our finances, and how we’ll make money work for Monzo.

And we also talked about it at our Open Office event last night. 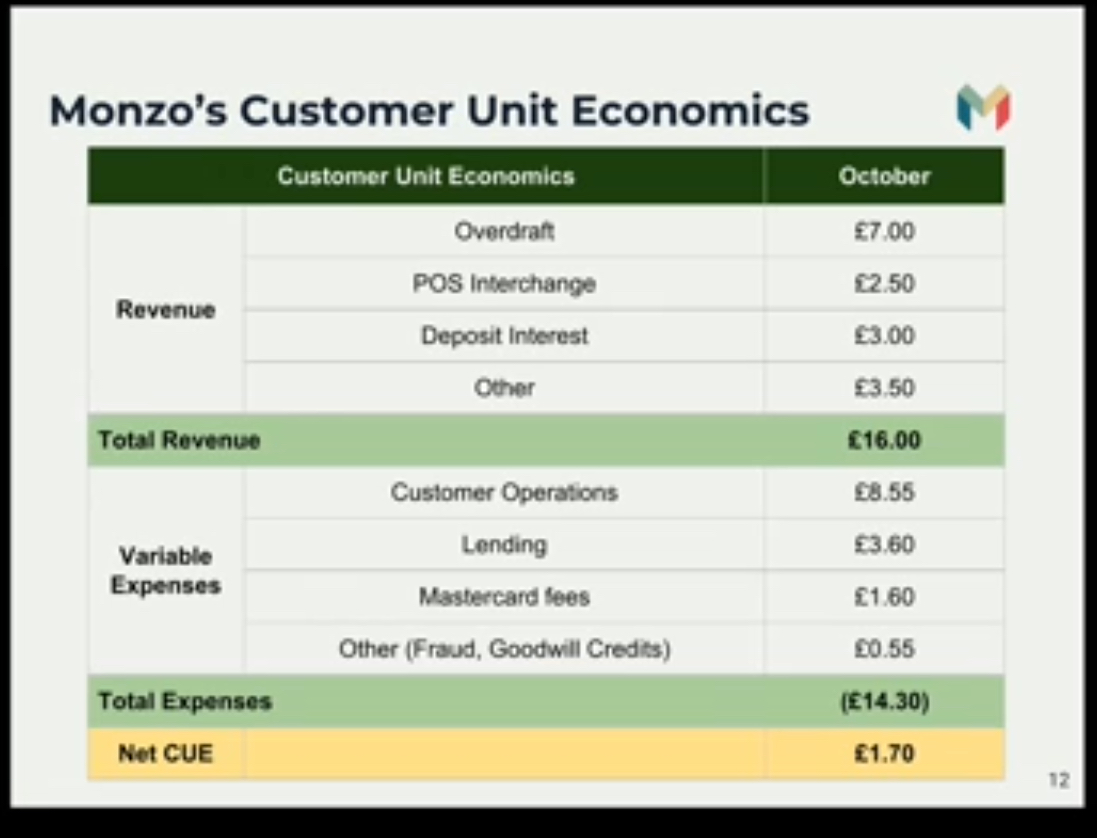 I haven’t watched the video yet - But does that say that Monzo earns £7.00 per customer per month (on average) through overdraft fees?

Edit - Watching the video, and it’s per year, not per month.

Second edit - @cookywook - Can you go into detail about the “Other” £3.50 of revenue that Monzo make?

It’s almost a quarter of Monzo’s revenue, but it wasn’t discussed at all at the open office?

Hi, Other mostly includes are ATM fee recoveries, and a bit of partnership income e.g. through our Transferwise integration
Hope that helps!

Hi, Other mostly includes are ATM fee recoveries, and a bit of partnership income e.g. through our Transferwise integration

It seemed like too big a piece of the pie to be classed as “other” - But I did wonder if it was too many small pieces of revenue to list together.

Are there any other partnerships outside of Transferwise?

I wondered if they included them yet given the figures would have likely been drawn up before the savings pots went live (or if they did, there is no way the revenue from Investec would add much to the overall picture).

I was curious, mainly due to the size of the portion (something like 23% fell under “other”) - It seems like a big chunk of revenue.

There were also the marketplace trials (including the Bulb referrals which I think seemed quite popular).

I’d love to see some features that actually encourage people to switch as their main bank, I am not #FullMonzo for that reason.

Agreed, would love to see cashback on household bills. This would make it very appealing to others customers out there who haven’t yet switched to Monzo.