Issue: for the first few seconds the acct balance and spent today section shows zero. At first I really made me scared as I had quite a bit in my acct.

Details to reproduce:
Close the app. Open the app. 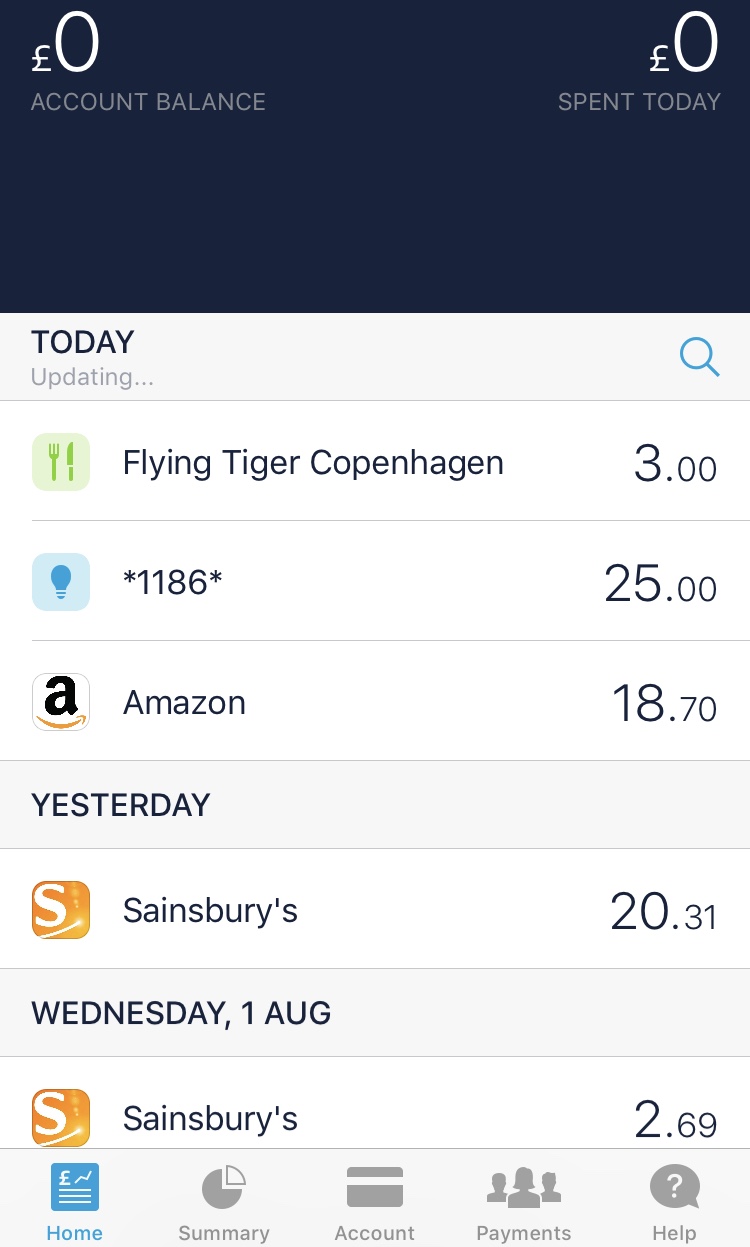 Had the app recently updated? It may just not have had the figures cached.

It wasn’t (isn’t) a singular event. It happens all the time for already 1 or 2 days.

Hi,
Not the fastest but never had this issue before. It also wasn’t only when I was connected to this particular network.

Just to highlight. This 0-0 issue is only visible for the first 2-3 seconds after opening the app. It is not persistent.

I’ll update this if we get anymore reports 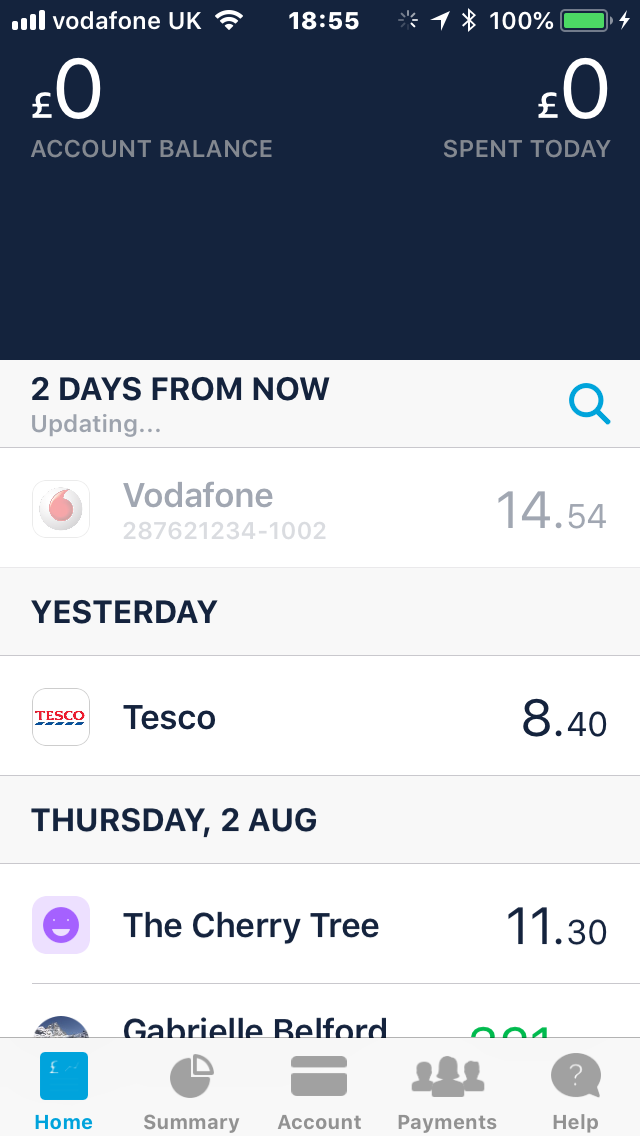 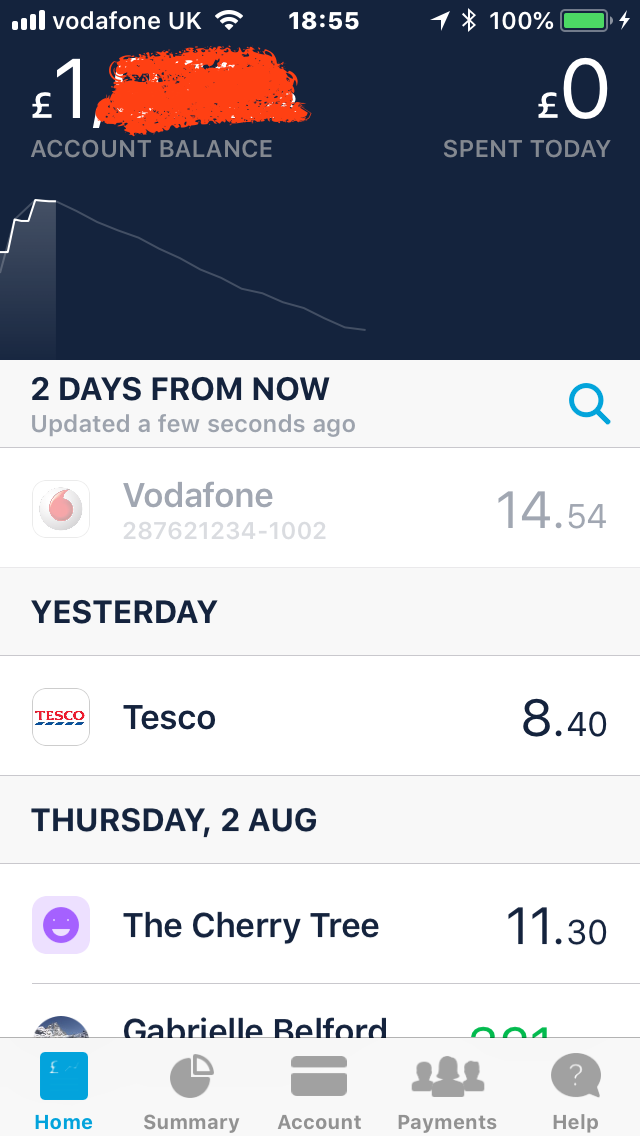 still getting this 0-0 balance problem from my last post from 17 days ago, my spending graph display has gone loopy as well on opening the app - the spike in balance sometime in the future ??? 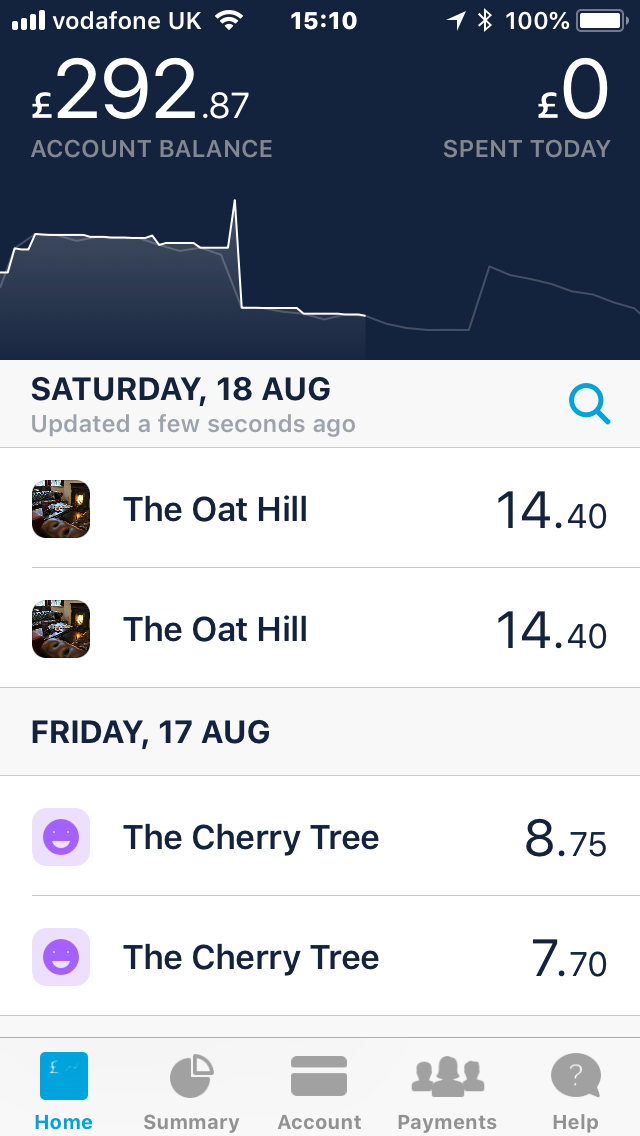 I’ll update this if we get anymore reports

None right now, but the iOS app is being factored so hopefully that will fix some of these issues