So I was doing a magstripe point of sale transaction and the machine wasn’t picking up my card , eventually it did and it gave this error code (pic) didn’t attempt to charge me card, I’m just going round in circles with COps. 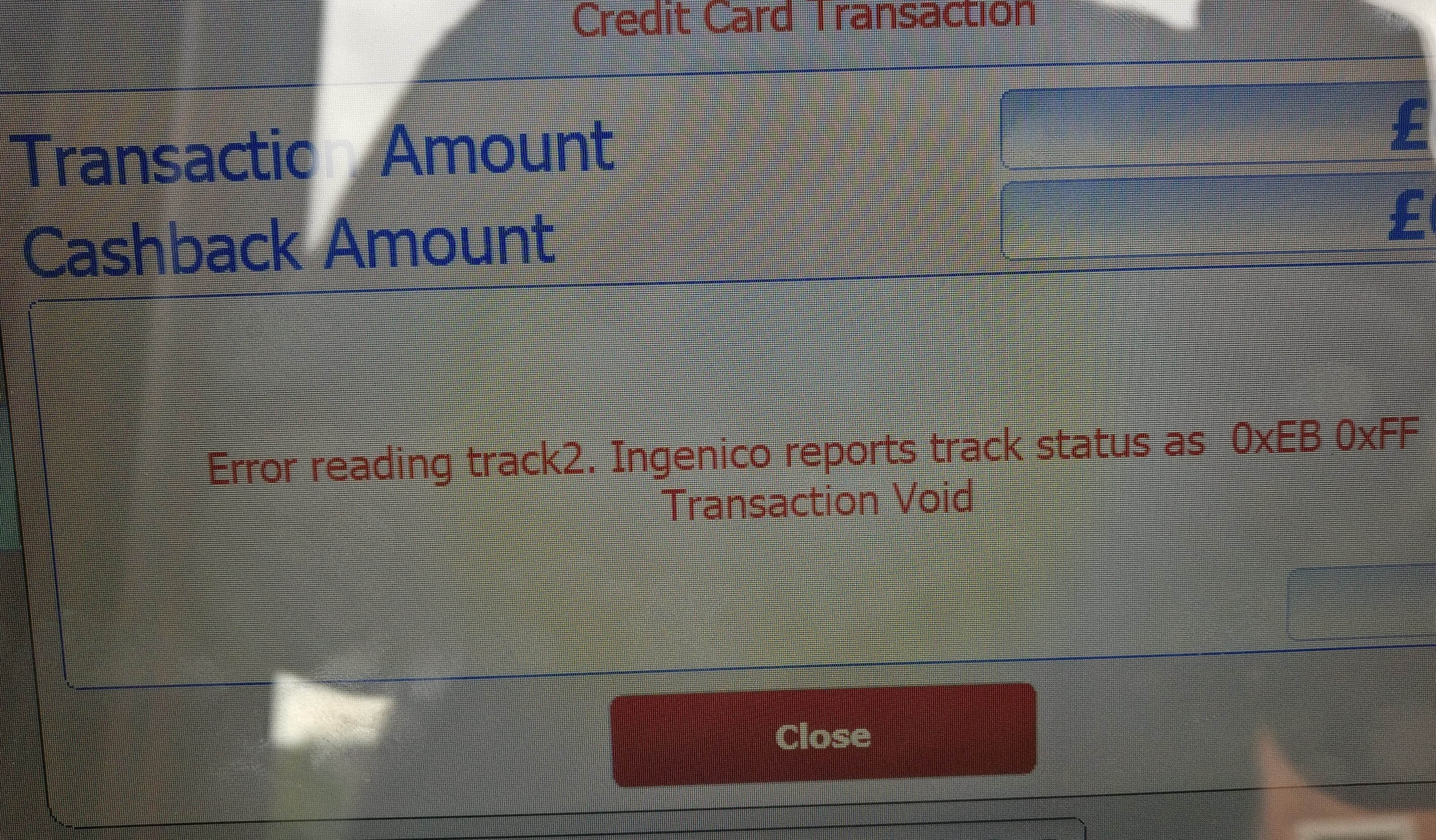 Does anyone know what it means I’m thinking magstripe is corrupted.

( What support said, first I got told that I need magstripe ATM withdrawals enabled when i already said it was a pos transaction, the she told me I still need it enabled to make in store transactions which isn’t true and now I’ve been left on read for some time.
This isn’t the first time, I find COps just scan the message looking for keywords and paste a pre written message like there was the word magstripe in my message so I got a long speech about magstripe needing to be enabled to take out cash in some countries.

Flagged this one internally.

It does look like a corrupt magstripe though, are you able to replace your card in the app?

I am but I’d rather not if I don’t have to as I’ve got my monzo details saved in too many sites. Plus I’m not abroad right now so I don’t really need magstripe working but I want to know if it’s corrupted so if I need a new card before I go abroad.