Try to add a card to Tesco Pay+'s app.

Update: Tried this with both a virtual card and my new Plus card. Both won’t add.

Is it maybe a problem with 3D secure and your beta version of iOS? Have you had success with any other cards? thus ruling out an issue with the Tesco app?

Hm, very good shout! Tried it with my Tymit card and that’s getting an internal server error, albeit not as nicely styled as Monzo. Something weird going on.

I’ve just successfully added a virtual card to the app. Im on 13.6 though.

It may be IOS14 I tried and has same issue, then tried on my android backup phone and it worked fine.

iOS14 issues will not be priority fixed yet as it is an unreleased OS. The Monzo app wouldn’t work for weeks at all when the iOS13 beta was released.

If you want it to work, then you will need to downgrade to iOS13.6. Monzo will test iOS14 and fix the bugs ready for release in September. 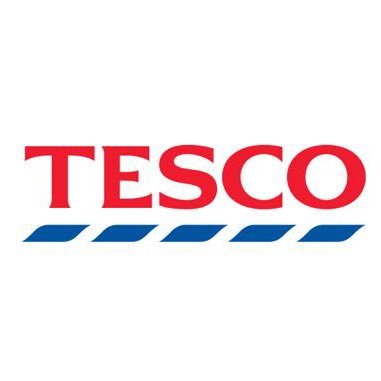 @benbristowuk @monzo @TymitApp Hi Ben, thanks for getting back to us. The message you are getting is from your bank. I would advise speaking with Them. Once you get to the £D secure you are no longer on our app, everything from there is part of your banks system and security. Thanks - Stephen
xnox 19 July 2020 15:10 #10

I added monzo to Tesco pay+ before just fine.