Do you know how it handles merging the text threads? mine seems to have gone mental trying to do it? I ended up deleting all my texts and starting fresh.

I only have an iPhone and Mac and even though I only have it turned on for iPhone, I’m yet to see any issues. I did see the status bar briefly in the messages app showing it was syncing etc. Will be interesting to see if any issues arise when I can eventually get it enabled on Mac too. My biggest concern with this is how much iCloud storage is it potentially going to eat into

In theory, it should use less no? As it’s only backing up the texts once in a central place rather than the same ones from each device multiple times?

On app trials, more and more apps are being offered as a free download, with a ‘pro’ in-app purchase option to continue access to full features which can include a free trial period so you can decide if you want to continue or not, which seems to work well. I’m happy to pay for apps which I know work well. Highland 2, by screenwriter Jon August, is one that does this - you can do pretty much everything for free, but you get access to some additional features (different layouts and themes, removal of watermark for full export etc) if you pay. And Castro the podcast app has a paid option, it’s perfectly usable without it but for £7.99 (after a 7 day trial) I’m happy to pay.

Very good point, we shall see!

I’ve just found some information too regarding Messages in iCloud (for Mac) for those interested. I don’t have this option even though I’m running the latest macOS — seems to be a common issue according to Twitter. 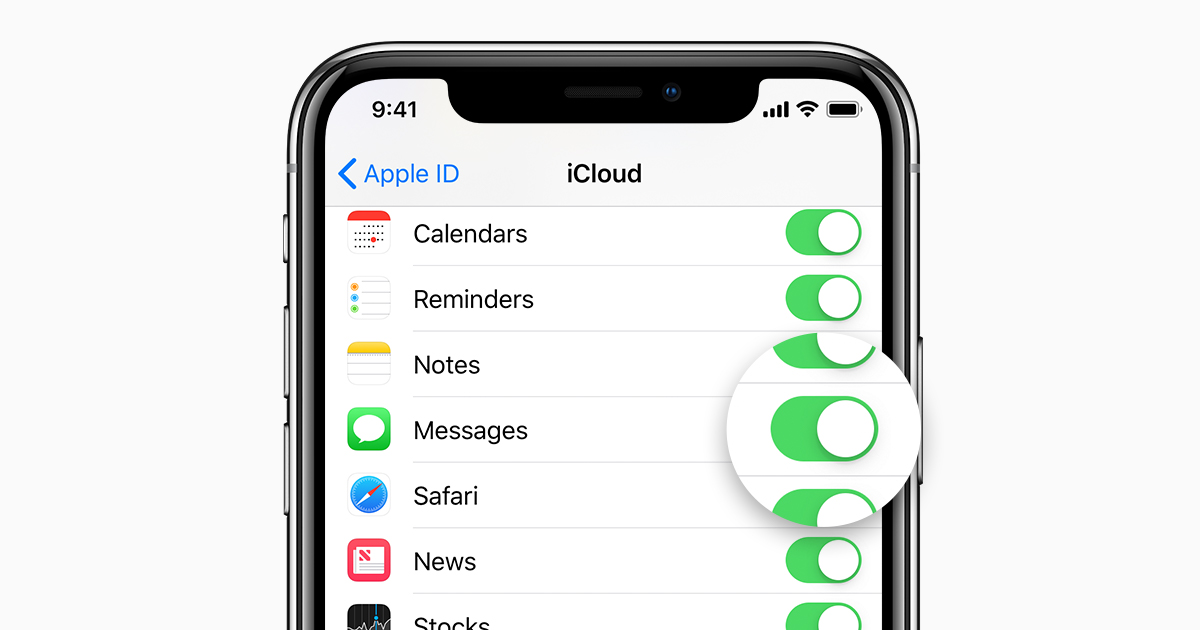 Keep all your messages in iCloud

iCloud now keeps your entire message history updated and available on all your devices, even when you set up a brand-new device.

I looked on my iMac last night, which is on the developer build, but it doesn’t seem to have the option either. Hopefully after Monday it’ll show up for everyone.

I’m very glad this has arrived. My iMac has all my iMessage/sms threads since 2015, and my iPhone and iPad only keep 12 months worth. I wanted to replace my Mac but not restore from backup, but didn’t want to lose the messages backed up on it, so this should solve that.

Essentially what Android does. Meaning Apple can update these apps through the App Store periodically through the year. Bringing more regular agile changes/features with the flagpole ones saved for iOS upgrades.

Meaning Apple can update these apps through th

Great idea! I think they made a step towards this by you being able to uninstall some apps like weather, maps etc with the ability to re download them from the store. I’d like to see this taken a bit further though.

That’s always been my issue with Music (as rubbish as it is anyway). You have to wait every year for major updates. Whereas Spotify push out big updates fairly regularly. Wanted Apple Music for Siri on CarPlay, but can’t justify the rest of the experience!

I’m hoping they announce some small upgrades for the Mac Book Pro’s. Have seem the rumour floating around a lot.

Would also be nice if they cleaned up notifications since they’re getting a bit ridiculous now!

I’m hoping they announce some small upgrades for the Mac Book Pro’s. Have seem the rumour floating around a lot.

Yeah! I’m in the market for a new MacBook Pro.

I have my Monzo standard issue MacBook but my personal MacBook is still the old early 2013 MacBook Pro, and it’s on its last legs. Really really want a MacBook Pro with an i9 and 32GB of RAM

I’m hoping apple get rid of that AWFUL notch so android phone manufacturers can copy them again and make our phones go back to normal. All the phones I’ve been looking to buy are adopting the bloody notch.

Fingers crossed apple do right by us android users for once

I thought the iMac Pros were pretty badly priced especially with the whole £1 = $1 that Apple seem to have adopted recently.

I’m hoping apple get rid of that AWFUL notch so android phone manufacturers can copy them again and make our phones go back to normal. All the phones I’ve been looking to buy are adopting the bloody notch.

The notch is invisible on an iPhone X after using it for a while. The only time you do realise it’s there is if you’re watching or reading something in full screen landscape mode, in my opinion. People are forever wanting bezel-less, bigger screens. Until technology advances and companies figure out where to hide crucial components (speaker, IR sensor, proximity sensor, front facing camera etc), then the notch is here to stay

While Apple might announce iOS and middle ground iPhone upgrades like the iPhone SE, they don’t usually announce new flagship iPhones until the September Apple event. And as for the notch, as @jaisullivan points out, you tend to forget about it after a while.

Android supports you effectively turning off the notch by turning the parts of the screen that are to the side of it black, so you don’t see the notch.

11.4 just released and already this… 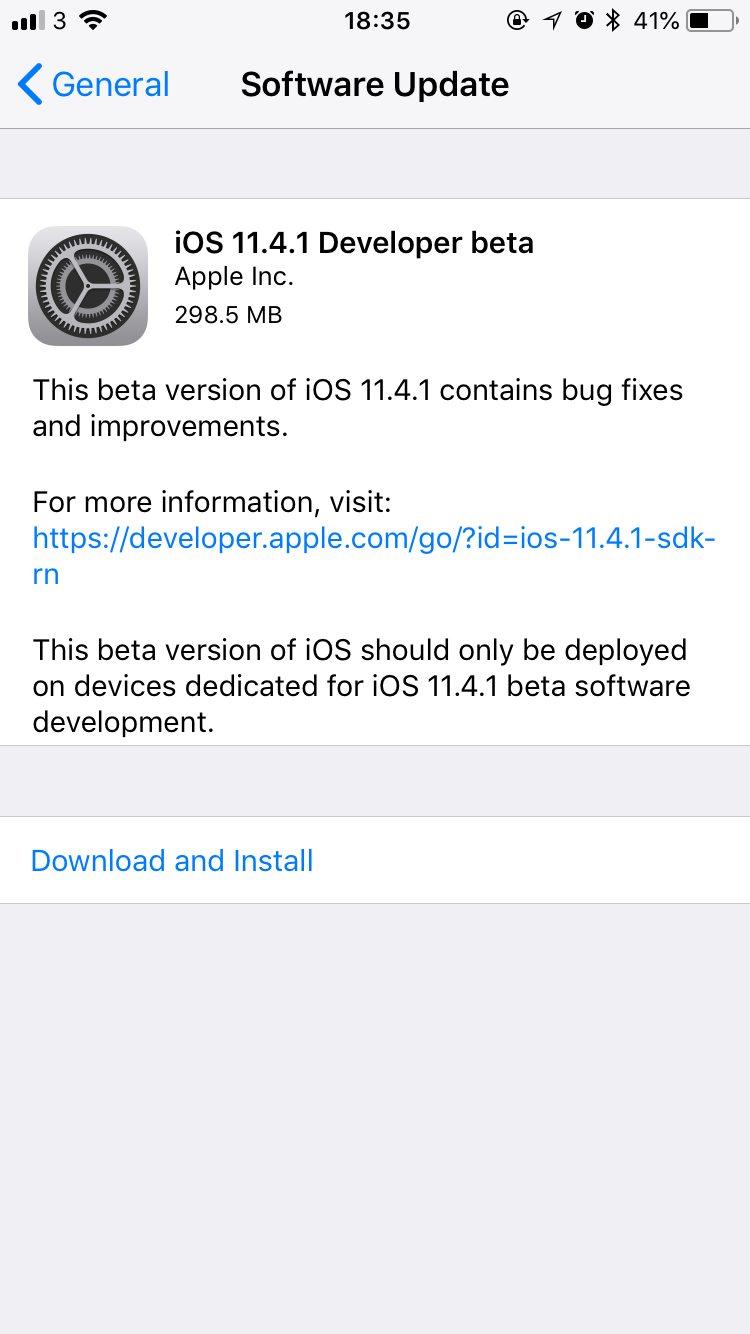 This is so weird! The official Apple support page details the same thing, but if you search Twitter loads of people seem to be having the same issue with the option not being there to enable. I’ve just tweeted Apple directly, hopefully they’ll get back to me

Thanks for taking the time to respond!

No idea, I’ve had it for ages. I know it went at some point but it’s back now.