Anyone here looking forward to the 2018 WWDC Keynote next week?
If so, what software features or new hardware are you hoping Apple announce?

I hear IOS 12 is going to be centred more around performance and bug fixes than new features which may be a blessing to some people! 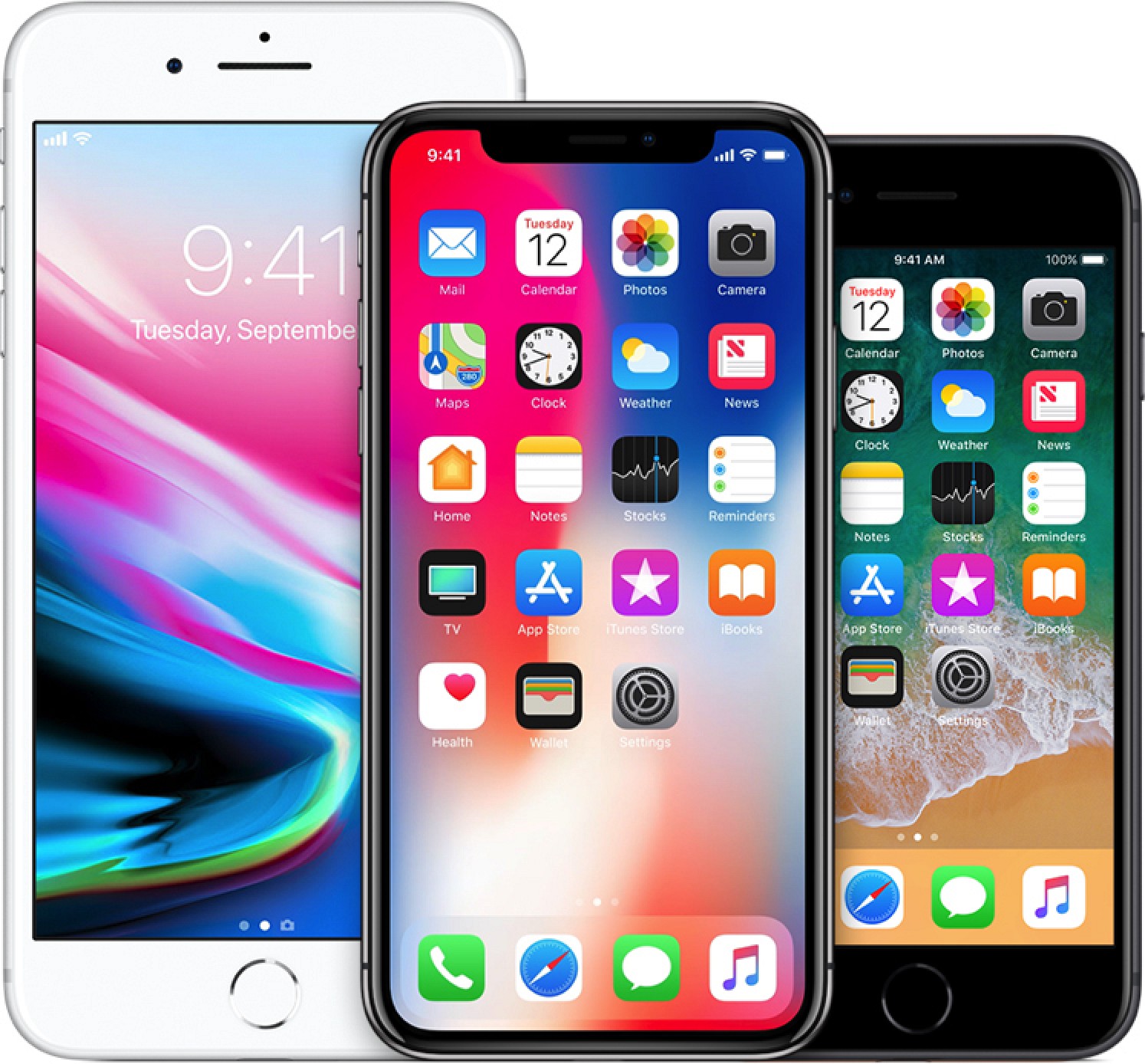 Apple Has Delayed Some Planned iOS 12 Features Until Next Year to Focus on...

Apple has changed its iOS software plans, and will now delay some new features until next year to focus on addressing performance and quality issues,...

Personally I think an improvement to notification management would be nice. It’s easy to get our attention taken away by apps alerting you to pointless things.

I’d certainly welcome improvements to notifications. It’s so poorly implemented at the moment that I am hardly using them right now.

Siri also has to get a boost, doesn’t it (he/she)?

There haven’t been many significant leaks this year, which makes me think it probably is a lot of under the hood fixes and improvements.

Notifications on iOS is a big one people mention, mostly in comparison to Android. I’ve been iOS exclusive for a long time so never really noticed a problem, but I’m willing to believe they can be done better.

I’d like to see better DND options. Letting some apps bypass general DND settings, or keeping them on even if the screen is unlocked. There’s nothing worse than playing a game or watching a video on your phone or ipad and having notification banners pop up constantly.

Siri is definitely due an overhaul, and hopefully they’ll continue to do this incrementally throughout the year and not just annually. I’m a HomePod user (and a very happy one) and she does everything I need, but there are some bits that are more fiddly than they should be. I like Alexa’s ‘Good Morning’ thing where she reads the news and weather. If you ask Siri for the news, she spends a minute telling you all the alternative channels it can fetch news from too, when I just want her to get on with it.

I’d also like ‘Her Siri’ to be more intelligent when there are lots of devices around. Sometimes more than one will chime then all but one will go blank, and whether the task can be carried out depends on which is listening. If I say ‘Hey Siri, call mum’ but my HomePod picks it up and it can’t make a call, it should be smart enough to hand the task off to the phone where a call can be made. Also, give the iMac always-on Siri like the HomePod. It’s mad with all the power in a desktop computer, you can’t do much with Siri.

Apple, please make Siri useful. I imagine your software team have the ability it’s all I ask. Also grouped notifications, I don’t need 4 bubbles for every conversation/interaction.

Other than that, I’m easy

Only thing I want is the opening up of NFC

I’d like tighter integration to other products which would rely heavily on Siri being improved. Being able to ask the Homepod is ‘Random TV show on netlfix’ and play it to the TV in the bedroom would be great.

11.4 kinda did the with AirPlay 2 for music which is awesome for e.g you can ask the Homepod to play music in the bedroom (Apple TV) and then follow up with play it in the living room. You can also ask it to turn the volume down for individual rooms or for every speaker which is a start.

Oh and custom wake words, the reason why is that I have my iPhone on the desk and use Siri alot for messaging because I have a disability. This is great for emergencies because I know I can ask Siri to call for help on speakerphone however since getting the Homepod it always defaults to that and ignores Siri on the phone ( understandably as you dont want two devices to trigger) but the Homepod cant make calls

Here’s the stuff I’m hoping for.

I’d love all that’s mentioned so far!
I totally agree Siri is lacking love at the moment, annual upgrades just don’t cut it anymore for this feature. 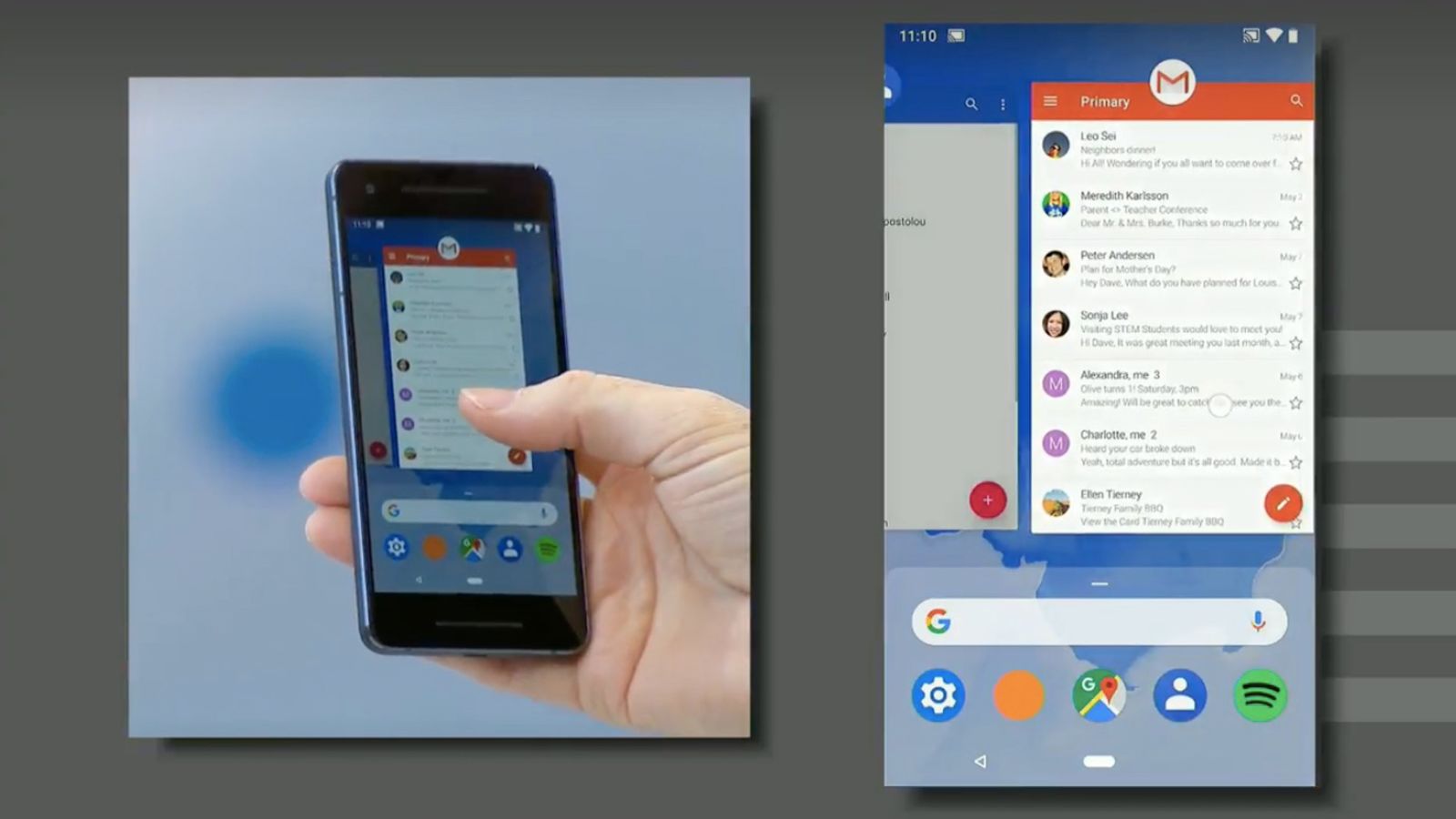 Google's New 'Digital Wellbeing' Android Features Save You From Your Phone

Smartphones have fundamentally transformed our world but the downside of all of this is that your phone owns your ass. Remember the last time you left your phone at home? It sucked! In an effort to help improve what it calls your “Digital...

iMessage on Windoze PC, maybe via iCloud.com coz iMessage sync n all that.

iMessage on Windoze PC, maybe via iCloud.com coz iMessage sync n all that.

iMessage on icloud.com would be cool now that they have finally launched ios 11.4. Although my message app seems to have gone crazy with bugs since updating!

sends messages out of sync

Appareny that bug has finally been fixed in ios 11.4

Message on icloud.com would be cool now that they have finally launched ios 11.4. Although my message app seems to have gone crazy with bugs since updating!

Do you know how it handles merging the text threads? mine seems to have gone mental trying to do it? I ended up deleting all my texts and starting fresh.

There is in the version I have, well was the other week… 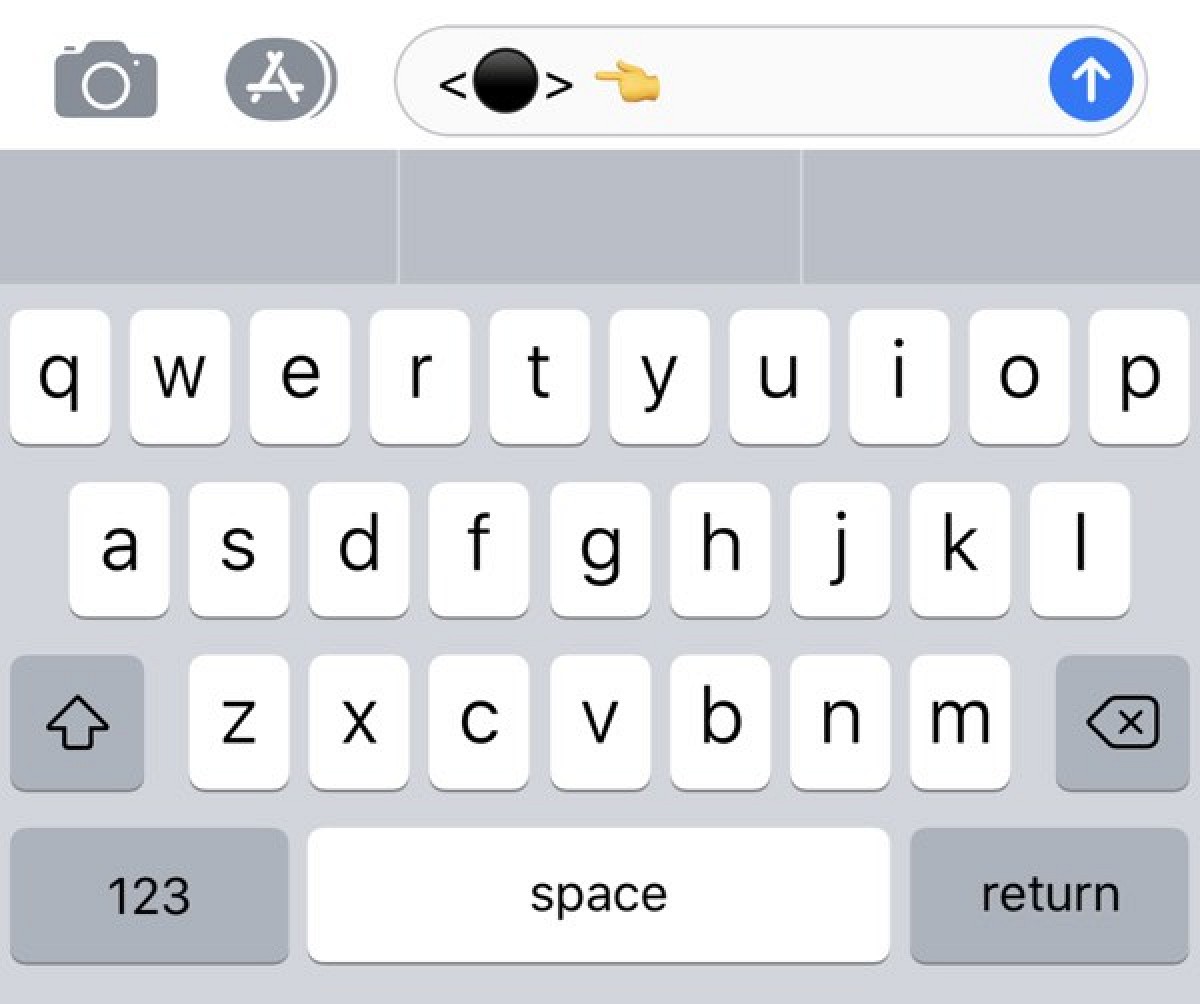 In addition to introducing support for Messages in iCloud, AirPlay 2, and stereo pairing for the HomePod, the new iOS 11.4 update, released this...

Nothing in macOS 10.13.4 for Messages in iCloud, as far as I can see? Checked both iCloud preferences and those within Messages. According to Twitter, others are having the same issue — assuming it’s coming in 10.13.5. Not great though, would expect Apple to push these updates at the same time.