It’s that time of the year again!

The weird bit of the calendar when it becomes acceptable to give a colleague a flashing dog lead, a scratch-card, or an old chocolate orange as a gift.

So, I’d like to know: what’s the worst secret Santa gift you’ve been given?

Mine was a slinky. Not even a good one. A cheap plastic one that broke in about five minutes. 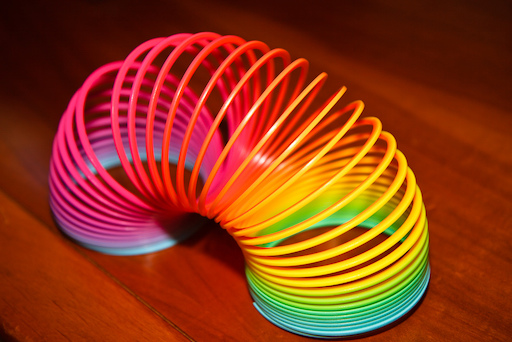 (Above picture is an example, not the actual slinky).

(And if you’d like to give someone something they’d actually like this year, remember that you can give the gift of Monzo and we’ll give anyone you refer £10 after their first purchase).

Worst Secret Santa was a book on UK Roundabouts, each one presented and described as if they had some architectural significance…

Nice ad chucked in there…

I have to admit, I have never had a bad Secret Santa gift…I always get something decent…last two times I’ve got a full bottle of Disarrono Ammaretto!!

It was not well received

I’ve never done Secret Santa at work, nobody is really fussed about it

The gift of nothingness is pretty boring

I can’t remember any bad gifts I’ve had, although years ago a colleague was given a copy of the Cheeky Girls single

Last year my Secret Santa gift was three bottles of beer, so all good! I’ll find out what I get this year at our Christmas meal on Monday.

Fluffy handcuffs. They were pink, I hate pink

Last year I got a bag for life, which was stuffed into a empty toilet roll and wrapped up…

I must really be hated at work!!

We never do it, although it sounds kind of fun.

Swap it for a book on Roundabouts?

The worst secret Santa gift I ever got was a random pot shaped like a VW campervan. It’s tiny and useless, and painted in garish colours. If I can find it when I get home I may update with a photo.

IMO, secret Santa gifts should be limited too wine or chocolates (or smelly candles for the ladies).

That would exclude the best gift I ever got. (Which I’ve subsequently bought for a mate this year). A Batman Eggcup but it comes with toast cutters to make batarang egg dippers!

Got this last year - Actually not the worst. It was useful 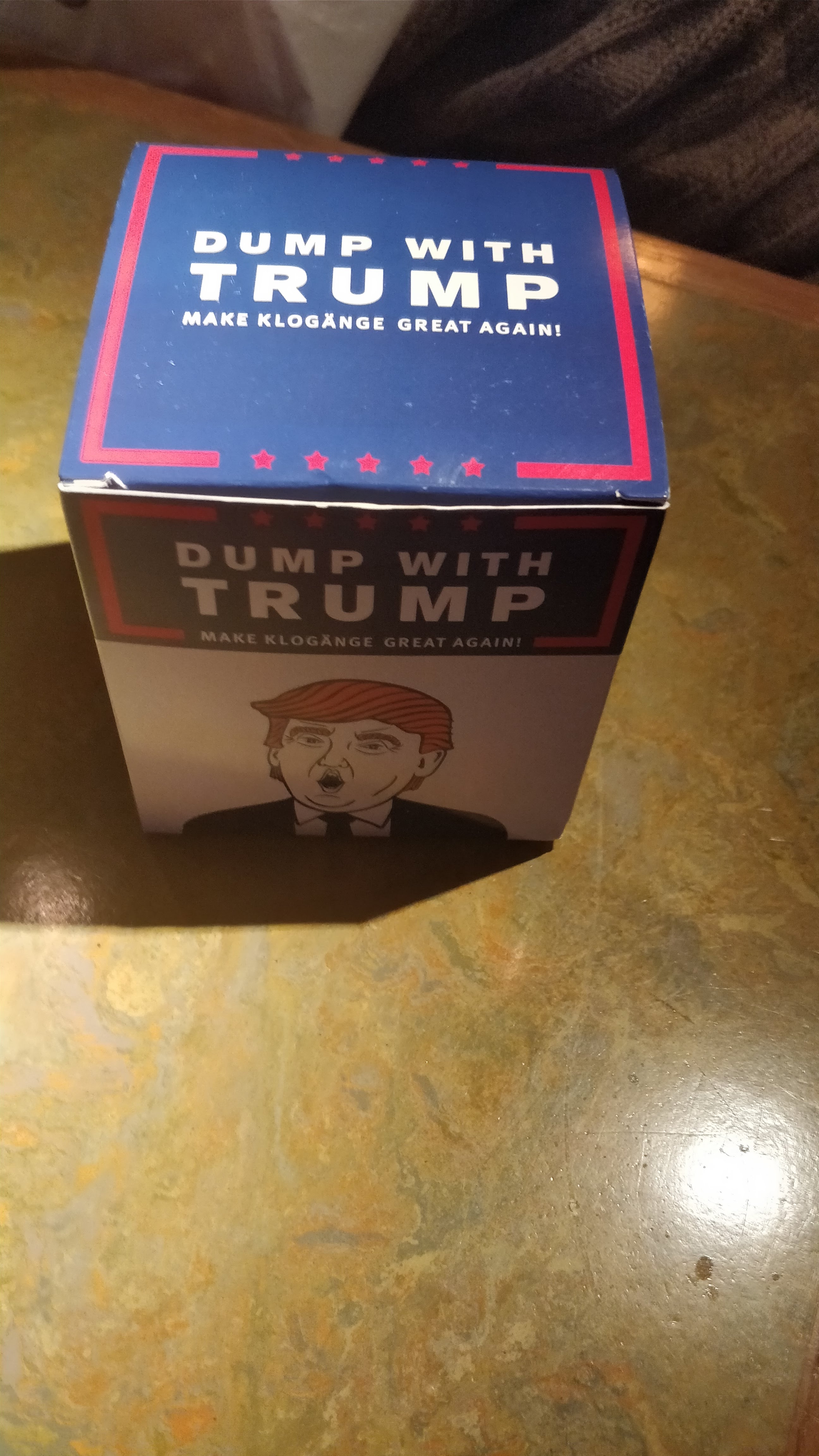 Fluffy handcuffs. They were pink, I hate pink

Mine was nothing useless present!? Literally just a cardboard box with some plastic 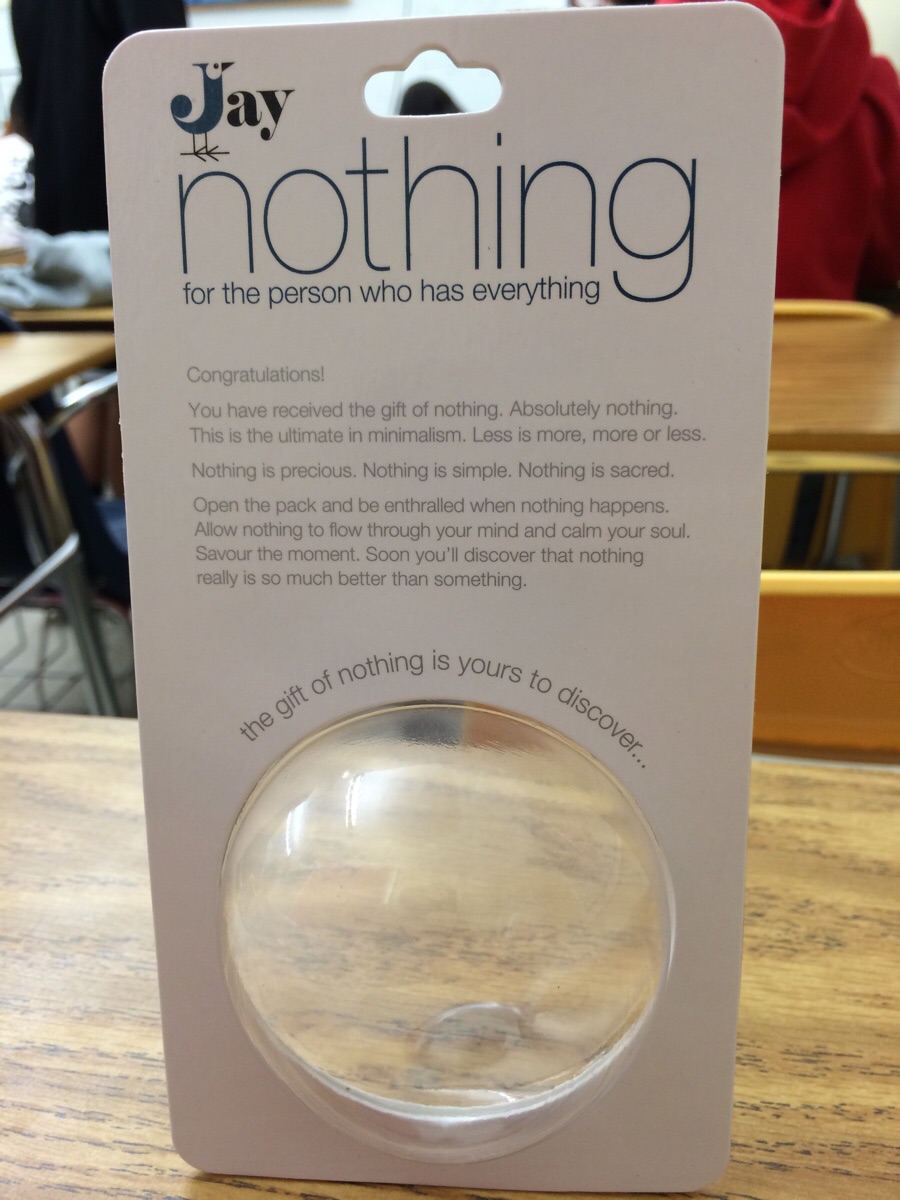 The waste of plastic and cardboard there just makes me angry…

Mine was an elephant…‘genetleman’s sock’ (I don’t want to be crass and say it’s actual name, plus I’m pretty sure that’s against community conduct lol)…the theme was, ‘Things to wear’. Everyone got reindeer antlers, hats, someone even got a Christmas suit…but oh no, not I.

Yeah me too! Was quite a crappy present and the fact can only recycle half!