When you see someone else using Monzo

Do you get a little buzz? Guy in front of me at the till at work just paid for his Danish Pastry with Monzo and then I paid for my Coffee with mine

Me when I see another Monzo Card

I still get a small kick. When really, it’s not uncommon now.

I got comments when I was in Paris this week though from people when I used it. All positive, including “Funky card man, funky card”.

Haven’t seen someone where I live with a monzo card except @Rika but I know they do exist here.

Never seen anyone else use a Monzo card lol

I work with 3 people that have

Could be more but I’m guessing by the fact I had to ask my HR dept to add the sort code in for salaries, if there is more they aren’t #fullmonzo

Not sure if the guy would have appreciated me doing that

haha yes!! I saw someone in the Starbucks near to me with it and she paid right after I did with hers! We also had a new graduate start with her and she was closing her purse and I was like “OMG! You have a Monzo card”!!

I think maybe I get too over excited

Hey @gatehousejohn I shamelessly clicked on your blog and read your post about Monzo - did you get some commission?

The guy is saw is a student at work, so being the best part of 16 years older than him I decided not to be as upfront as you when I saw it!

Haha no, no commission! I normally just blog about anything

I still get a kick out of it especially because I’ve only ever seen a handful “in the wild”.

It is nice to see contacts on my phone popping up in app though as more of them move over to Monzo!

I tried that but nobody read it 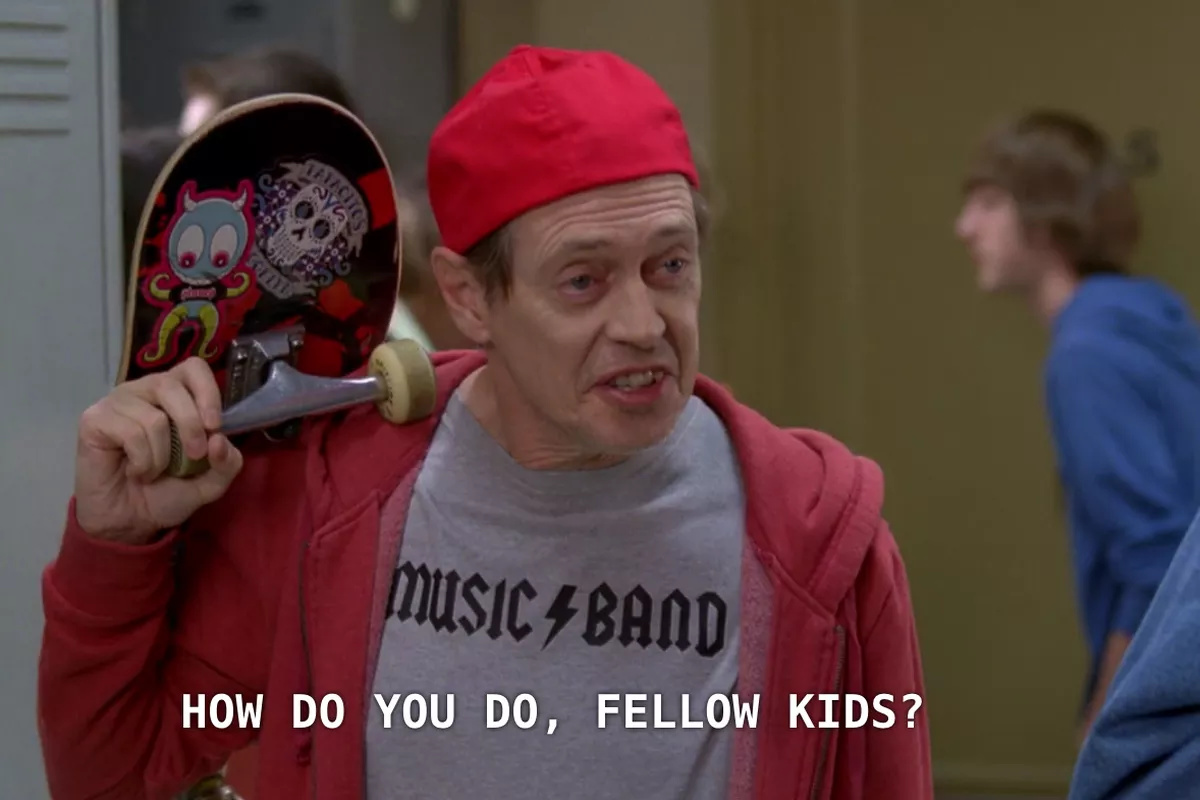 Little bit too on the money for my liking…