I read somewhere that Revolut were applying for a California only license but that was some time ago and not sure where they are with their US expansion.

I’m a bit confused. Think of partnering with an existing US bank as the equivalent of the UK prepaid days. The de novo licence is the same as becoming a proper UK regulated bank. Partnering means they could launch before having a de novo licence. Indeed, if they had to wait for one there wouldn’t be any benefit in the partnership phase.

The Monzo crowdfunding prospectus (March 2017 edition) put it quite well:

A US expansion is possible via sponsor banks. This could take 6 months to get live, and short-term revenue would be generated by higher US MasterCard interchange rates. Medium-term profitability would depend on a partnership with a US-regulated unsecured consumer credit provider or acquisition of a US banking licence.

I’m a bit confused. Think of partnering with an existing US bank as the equivalent of the UK prepaid days. The de novo licence is the same as becoming a proper UK regulated bank.

My fault I didn’t type that one out very well…

Oh sorry, my bad. Absolutely agree on that front! 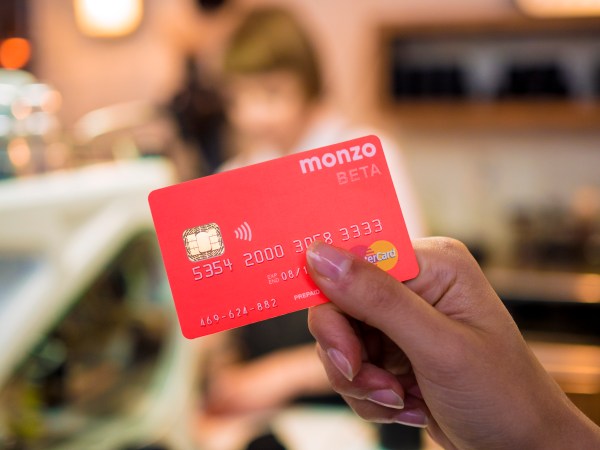 Monzo, the U.K. challenger bank with more than a million customers and a unicorn valuation to boot, has quietly began working on a U.S. launch, TechCrunch has learned. According to multiple sources, the fintech startup has set up a small team to...

Hi, are you guys any closer to having a set date for when a US resident can open a Monzo account? Thank you very much

That is the current plan, i believe 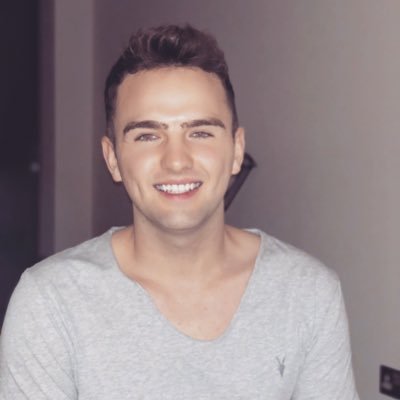 To launch the prepaid? I’d be surprised if thats what this means.

I found myself wondering what the start point and finishing lines are. If Monzo started the process in secret a while back then either of these options could be much closer than 2 years.

Indeed, I was pleasantly surprised with the timescales that @sohear mentioned up-thread:

(I think we might see Ireland first, depending on what happens with Brexit and if any clarity emerges. But that’s for another thread!)

I think launching with a pre paid version or lite version as they did in the UK is the best route.

Allows them to gain customers while working towards a full current account launch in an MVP style arrangement (as the article points out).

Due to monzo already having their in house processor and other systems up and running hopefully the biggest hurdle besides connecting to new payment systems (US version of FPS, if there is one) will be the application to become a full US bank.

Monzo have also learnt a lot of lessons from the UK, like how they were taken for a ride on foreign ATM withdrawals and how they managed to bring down the cost of running an account so less capital was wasted.

I’d be interested to find out when it happens how different the US and UK versions will be in terms of available features to users or if it will be largely the same with most of the product work taking place in the UK.

a small team is putting together preparations for a U.S. launch, it will be a lite version, similar to pre-paid etc. etc.

What was interesting to read in your article, is that the ‘lite’ version will be much more capable than the Mondo/Monzo prepaid days (emphasis mine):

I understand that the plan is for the initial Monzo U.S. product to offer in-app signup, the trademark “hot coral” Monzo debit card, an account and routing number, the ability to make and accept payments, ATM withdrawals, and real-time transaction notifications.

Though I’m curious why a bank would agree to partner with Monzo in an initial phase, knowing that Monzo’s plan is to get their own licence and compete directly. Other US ‘neo-banks’ have run on other banks’ infrastructure, but that seemed to be their model, not an initial phase before switching to their own licence. And the prepaid days over here used Wirecard who are in a different business than Monzo is (retail current accounts).

Will we be able to withdraw more than £200 fee-free in the US?

You’re assuming that withdrawals will be fee-free for US Monzo users. Keep in mind that fee-free withdrawals are not the expectation over there (when using another bank’s ATMs) so I’m not sure this can be taken for granted. Given Monzo don’t have their own ATM network, they might make withdrawals free, but they might not. As it’s a different country with different infrastructure and expectations, the services and fees might be slightly different to our UK accounts.

You’re thinking like a British power user here. They are gonna figure out what Joe Bloggs from California wants, not us!

Which probably means no monthly account fee and faster cheques

Would be a good differentiator, but as others have said, most ATMs do charge over there - even your own bank!

There are some credit unions that not only don’t charge ATM fees, but they reimburse the fees charged by the ATM operator as well; and/or they have network of ATMs that are free to use (like if you could use all Cash Zone ATMs for free, even those that charge a fee). So there is precedent. I’m mainly saying that the cost base and expectations will be different in the US so we can’t assume the model will be exactly the same.

Find a CO-OP ATM or Shared Branch throughout the United States and internationally.

Agreed. Free cash is very rare though. When I lived in Chicago, I found one machine!

Giving unlimited free cash withdrawals to US accounts, whilst being a great USP would just lead to abuse of it like free international withdrawals for UK accounts, and then limiting it wouldn’t do great for the brand, although if they are used to no cash withdrawals then maybe it won’t be used that much anyway.