What's the last thing you bought online? (No cheating!)

What was it? Fly fishing by JR Hartley?

No, weirder than that. The title is, and I kid you not, “A Link Between Flemish Mystics and English Martyrs”

Birthday cards from https://www.thortful.com/ before that I think it was a holiday for this summer with TUI.

I would post a picture but neither have arrived/happened yet

I just bought my first double edge safety razor and everything else I need! Inspired by chat on

if only! They come to 10 (I think) cities around the UK, I think Bristol is as far south as they go, and glasgow as far north. But it’s a fun evening, and they discount the ticket price on your order if you order that evening 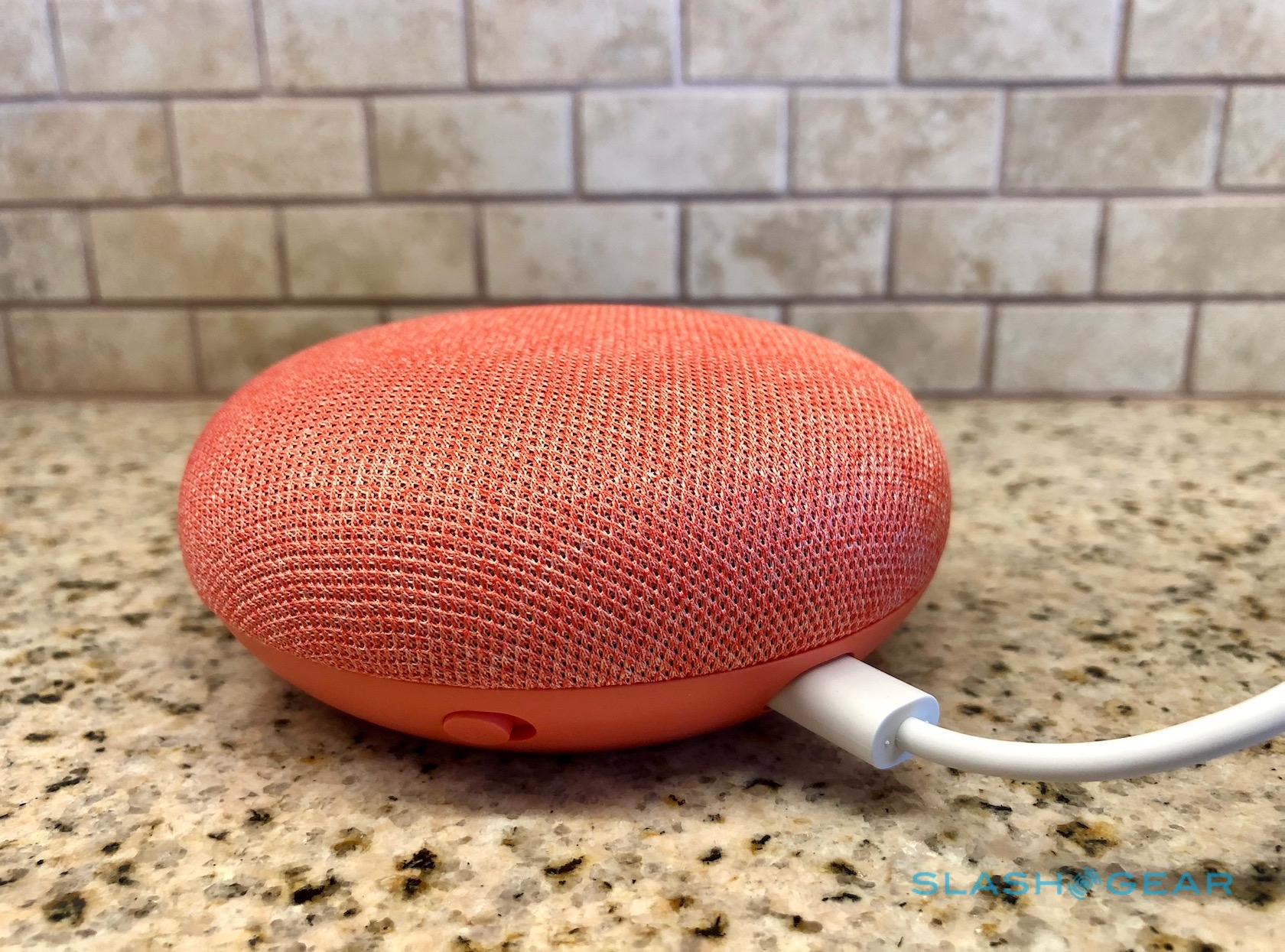 Took advantage of the sale that’s on right now (down to £34 from £49) and picked up a coral-coloured Google Home Mini. Got three Home devices now all over the house

(plus an Echo Dot that doesn’t get used tbh)

Some pressed Aluminium plates for the new(ish) car that’s arriving later this week!

(Obviously not my actual plate… would be cool though!)

It’s not Hot Coral though…

I had this poster in every bedroom since I was about 13 until I moved and lost it. Yesterday I bought a new one to be framed

(Points if you can name every rapper…) 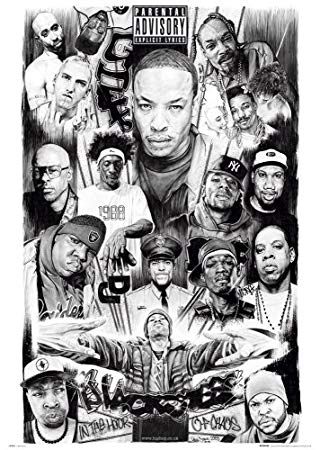 I can see Tupac, Pos from De La Soul, Eminem, Dre, Snoop, Big Daddy Kane, KRS-One, Biggie, 50 Cent, Jay-Z, Chuck D, Ice Cube, Guru, Mos Def, I think the one with the 1988 shirt is supposed to be Pete Rock, Method Man with his arms stretched out and is that supposed to be Ice-T above him with the police outfit on?

Coils for my vaporiser & liquids for my sister

Does responding to an online ad count? I bought this guy today… 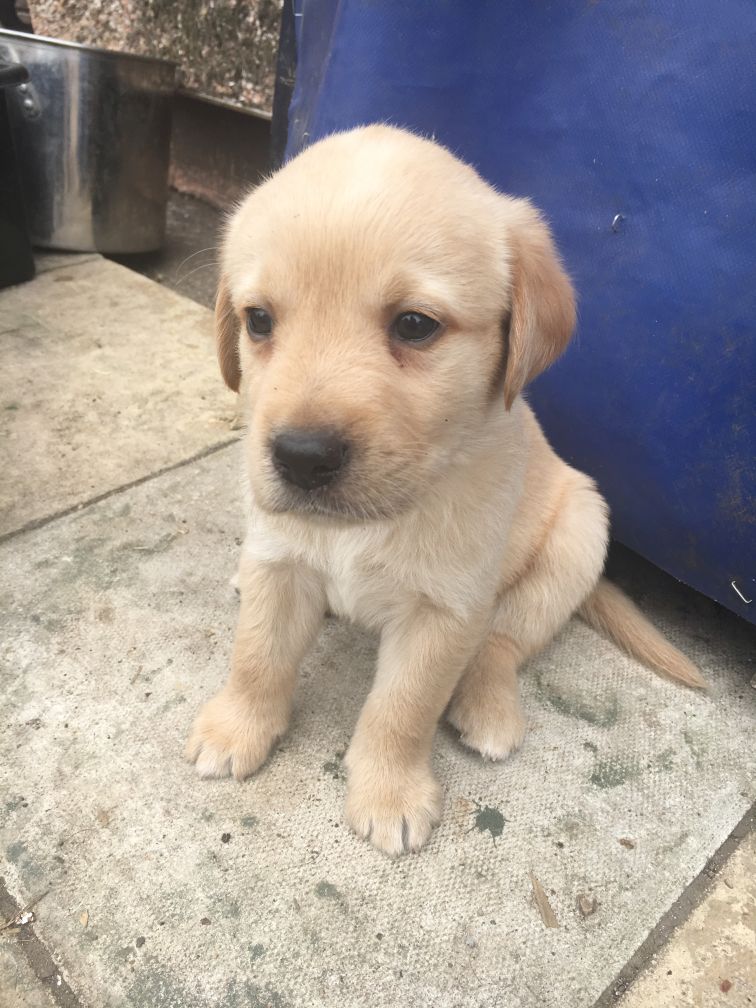 If you’re referring to the dog, there’s two chocolate ones left…

/thread - don’t think any of us can beat that!

I don’t think the cat would appreciate! She’s already annoyed at having to share the house with us