What made you go #FullMonzo?

As we reach the end of the Big List, we’d love to hear if you’ve gone #FullMonzo (using us as your main account, for salary and bills) yet.

If you have, then yay!

We’d love to hear what it was that made you fully switch over. Was it a new feature, simply a matter of time, or something else entirely? 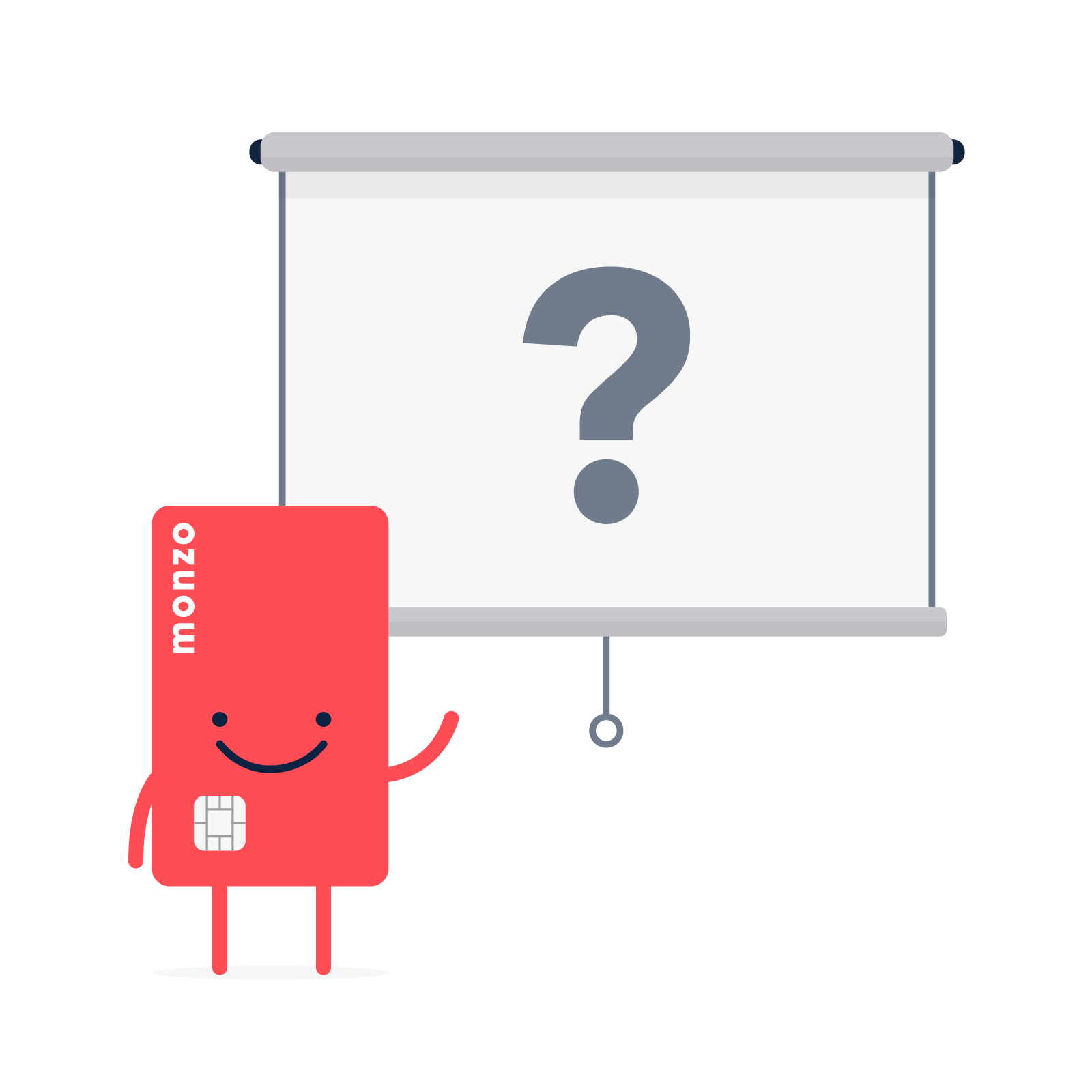 Tell us, what made you go #FullMonzo?

3 Likes
“Full Monzo” required for paying salary in?
Why I have gone full Monzo
Switching to the current account
What would you say to someone who was thinking about going #FullMonzo?
Have you gone #FullMonzo?
anon72173902 14 August 2018 10:56 #2

Notifications mainly as I have them with Emirates NBD and missed with my UK banks, also I just like the way the app works and makes things look nice which is again better then my other banks oh and Customer Service.

The last thing I was waiting for was an overdraft. Once I had that in place I switched immediately

I’ve been #FullMonzo since the Current Account beta - the stuff in the Big List was never a dealbreaker for me.

Just did because of the progression from PP to CA. All my daily spending happened on the Monzo PP card so it was just natural to make it my main CA

I’ve been #FullMonzo for most of 2018 and it’s been stunning. I’ve been a customer since the beta days but I waited for your processor to be built and set live. I waited a little longer for a long period of no downtime and then made the jump.

I was at a Monzo open office and TomB personally threatened me with a quality app and features that will make my hair turn grey.

I instantly transferred my entire banking service to Monzo.

The potential for a different spin on old banking ways did it for me. For example retrying DDs manually or the new look of Monzo 3D secure.

Instant notifications & statement updates were a major draw. I’m terrible at managing money so knowing the balance in the app is completely up to date helped me manage my money a lot. Like many I started in the pre-paid days and moved as much as I could over to it, so all my regular card payments came out of it, and I only left my direct debits from my old account.

Knowing there were no additional bank charges also helped. I had my overdraft fees, account fee, and occasionally unauthorised overdraft charges, and they would add up to silly amounts some months, and it was very hard to keep track of what was going out and when. I tried to set up all sorts of systems to help me understand my outgoings more clearly but nothing ever worked. Since moving to Monzo, I’ve had none of that stress (and the recent updates showing upcoming outgoing payments has helped even more

I’m a relatively new customer but what made me switch was the instant notifications and how I felt that Monzo were up to speed with current technology and taking full advantage of it unlike legacy banks which are stuck in their ways.

Notifications were a big one for me. I love them. It’s such a simple thing but it’s so effective. The reason I had to go full Monzo though was the way DD’s are handled. That’s how everyone should do it, but they don’t and won’t. Plus, I live my life online, and don’t want or need a bricks and mortar bank.

I’ve been #FullMonzo since the Current Account beta - the stuff in the Big List was never a dealbreaker for me.

Ditto for me. What originally pulled me to Monzo was no fees for using the card abroad, then the great usability and support

Once the JA was available that was what did it for me and my SO. Flipped the bird to Barclays and never looked back.

Instant notifications is a big one but just how easy it is to send payments. My previous bank, First Direct, needs a secure key and that’s a pain. Fine for repeat payees but not for new ones. Just generally a lot nicer to use as well, though a web interface would be appreciated.

Not much to say apart from switching was really smooth and I’ve had no problems!

I went Full Monzo back in April/May although I was part of the Current Account Preview.

I just like how Monzo makes everything more seamless and uses the tech we all have (our phones) to provide that great experience with neat features such as notifications, showing you when bills change, bill splitting and summary etc. I don’t think any particular feature swayed me though, just a multitude of them all and knowing what they are trying to achieve long term

I waited for CASS before I switched, although I did move some things independently before this.

The only thing I use my legacy Bank for now is cash deposits.
The lack of innovation from big banks was also a turn off.

Being interested in tech companies like Monzo appeal to me, especially with their level of transparency and culture.

I used to dread opening my banking app. I used to bank with Santander and due to what is the norm with older backs, I would never truly know what my account held, simply because everything is 3 days behind. Why, just why.

I opened a Monzo to use initially as an account to spend my expenditure money. After using it day to day, seeing push notifications immediately, the simple but awesome design of the app, seller icons, easy sending of money etc I felt I needed more.

After seeing the features around bills coming out and being notified by push, that I see by the time I’ve woke up. Direct debits and being told to top up the account if funds were running low. This is when I had to move.

Don’t get me wrong, I never used to miss bills or payments, I know when something should be going out.

Once I moved I never for a second regretted it. Banking and money used to make me feel anxious of opening my old banking app. Not knowing what mess I might be in, in some cases simply thinking that I’d rather not know and hope for the best. Now I find myself opening my bank app more than Facebook! I go in sometimes for nothing

Since I moved we now have the extra features of bills being shown in advance, which for me is the best feature yet!

Monzo don’t want to provide you with out of date transactions to get you in your overdraft for a few days to make a few quid. They want you to do the opposite. Monzo changed my perception of my money. They made me fall in love with banking.

The simple and main reason why anyone should move is because they want to make you better with your money! They care and have your best interests at

I would say I am. 95% Monzo.
I certainly feel better off financially now that I have real time notifications, and a clear understanding as to what I have coming out in the next few days.

All but one of my direct debits has now moved across. My local council still don’t accept Monzo account details much to my frustration.

As soon as we can pay bills out of a separate pot rather than moving the money manually, I will be a very happy man.

A colleague showed me the app. She used it for her ‘treat’ money. The. Some friends in America mentioned it too and told me about the £200/mo foreign currency deal. I travel more often these days so that just felt like a good idea. Plus sometimes I buy stuff online in other currencies.

I signed up and it immediately threw my Santander account into sharp relief. I could see where my money was and I knew what it was doing. Live. In real time.

Instant notifications, a clever overdraft system and the pots. Oh the pots. They’ve made it so easy to organise my money.

I’ve also had 100% excellent customer service from Monzo.
The only thing I did worry about was paying cash into my account, but then I realised I never did that with my old bank anyway.

Switching felt inevitable so I just did it. The switching device out everything in place and I’m looking forward to having a healthier financial future now my bank isn’t helping itself to fees and charges.