Has anyone had any luck with using a VPN & Monzo to save on their subscriptions?

I’ve managed to switch my Netflix over however I’m finding that Spotify & Amazon Prime lock their payments to where the card was issued. Any tips?

Also any other subscriptions out there UK customers can save with the use of a VPN?

Out of interest, as a shareholder, would you be happy with people working out how they can defraud Monzo’s subscription service using tech?

If your shopping was cheaper in Tesco rather than Co-op, would you not shop in Tesco?

But that’s not at all like what you’re doing, is it?

Care to actually answer my question?

But that’s not at all like what you’re doing, is it?

Care to explain how it different? the same service priced differently based on geolocation.

Care to actually answer my question?

As Monzo shareholder, I personally wouldn’t do this with any subscriptions Monzo were to offer however I wouldn’t mind others if this was possible.

Curious, is this defrauding Monzo or defrauding the provider? I don’t expect Monzo care, but the likes of Netflix might.

Netflix don’t care and they don’t pay any UK tax so I have no issues getting it cheaper elsewhere. 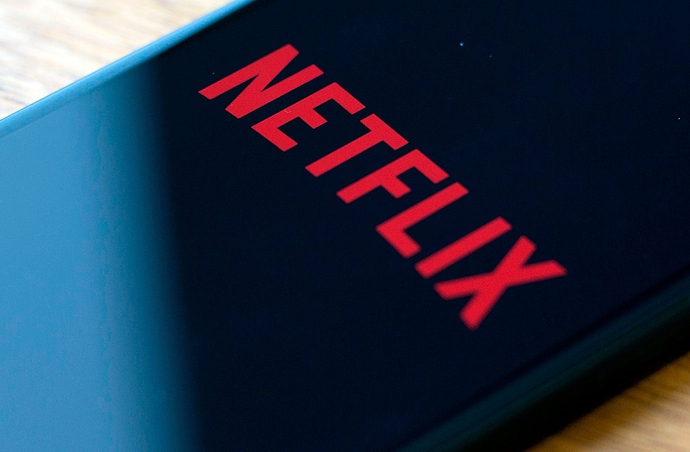 When will Netflix start paying corporation tax in the UK?

Monzo cannot offer a product I can consider paying for but personally I will always look for way to save money - like using a voucher code online.

Cheers for the tip, might look into this for next season. Is it German based?

Canada is the sub you want.

Download the DAZN APK and VPN to Canada and checkout with Google Pay.

You can split the account with one other to split the cost as well.

Can you cast from the Dazn app?

Monzo plus has only been launched in the UK so a VPN wouldn’t get you any other prices.

Netflix does care - you used to be able to easily use most VPN services but they’re hot on them now and will block their IPs and hostnames quickly.

For Amazon, you can register an account elsewhere and buy yourself an Amazon gift card. You then redeem it and remove your card details so it doesn’t check your address, just your gift card balance. It definitely works if you buy individual shows or movies, not sure they’d let you sign up for any Prime service as they usually check your address (ultimately they want to deliver you stuff).

Netflix terms appear to be fairly open about this, with no specific term requiring you only open an account in the country in which you permanently reside. They mention content should be only viewed if you usually reside in the country your account resides in, but nothing about account closure or punishment for not doing this.

I expect their anti-VPN actions and similar actions are to keep their partners happy that they are attempting to enforce regional locks.

For one your attempting to avoid paying VAT on UK based services by bypassing the payment system.

Not really related, but I’m curious if all the US companies that started charing VAT due to an agreement with the EU will stop at the end of the year (assuming no other agreement is in place).

I don’t believe ‘we’ as in the UK have a law requiring US companies to collect VAT. As far as I am aware, this was an agreement from an EU directive.

Yes but without some technical knowledge it won’t work. Much easier to just download the app on firestick/apple TV/Android TV/iPhone/LG TV etc.

I use a DNS service to watch DAZN very good

Watching content from other countries is blocked but signing up and just watching UK stuff is fine by me.

Ah ok, I just assumed dazn is like sky sport mobile, and it only lets you watch on a mobile device.

I spend a lot of time in Spain and find Ipvanish works brilliantly. It let’s me watch BBC Iplayer, Amazon Prime and everything else.

Hypothetically, how would you feel about someone doing their shopping in the US while living in the UK (ignoring the logistics of such an operation), or people who live close to a border, work in the other country and happen to do their shopping in the country that’s cheaper? Because that’s essentially what this guy is trying to do, just that in the digital world there are no physical goods to move. Would you also consider this “defrauding”?

The whole concept of region-locking should die and burn in hell. If your service is digital and available via the Internet there should be no reason why the country of the user matters (and determining that country is itself somewhat ambiguous - what if the user regularly travels, for work for example?) and the price should be a fair price that allows you to pay your suppliers and make profit.

If efforts are made by the supplier to artificially vary the price to milk out as much money as possible out of specific markets based on local market conditions (average income, competition, etc) I see no problem with efforts working around that.

Can you only do this on your phone or could you watch this on a firestick?