I’m in the US and I need to Venmo some money to someone (seems like that’s what everyone uses here). I can only transfer money in by linking a US bank account or by card. Here’s what I’ve tried:

US BANK ACCOUNT:
I set up TransferWise and got US bank details. But Venmo rejected the account saying “this bank is not accepted”

CARD:
I tried to use my Monzo card but there’s a field for a 5 digit US zip code, so I couldn’t input my UK postcode (I tried a made up zip code, and I got the notification my Monzo feed that Venmo attempted an active card check, but it failed at the Venmo end).

I tried a made up zip code

Many people have success with US pay-at-pump petrol stations (which demand the zipcode of the card) by using just the numbers of their card’s registered postcode, padded out with zeroes to get to five digits.

Example: I used to live at AB16 2YZ. I used a card registered at this address in the US by entering 16200 as the zip code, and it worked.

Maybe ask the person if you can transfer the money to their bank account (you can do this with Transferwise)? I would personally steer well clear of Venmo, sounds like a world of hurt.

We need Monzo to become synonymous with transferring money between friends like Venmo has in the US.
Maybe it’s a cultural thing; are Americans more open to the idea of transferring money to each other, borrowing/lending and paying back money?

Maybe it’s a cultural thing; are Americans more open to the idea of transferring money to each other, borrowing/lending and paying back money?

It’s due to their archaic banking infrastructure. They don’t have a Faster Payments equivalent where you can easily transfer money instantly between accounts at different banks for free. And even with the inter-bank transfers they do have, it’s often not easy to do. So Venmo and similar services have filled the gap. Over here, you can easily transfer directly between bank accounts, so that’s what people use. (On the whole.)

Yeah, though I would have thought using an email address/contact number would be much easier and helped it take off here with Paypal etc.

It is definitely easier, but I don’t think the marginal advantage is enough to get people to switch to a completely new system. PayM does this directly between accounts and hasn’t set the world on fire. Also, with something like Venmo or PayPal, your money is tied up in someone else’s system until you transfer it out.

It was different in the US because it was such a massive step up to what was offered (no functional inter-bank transfers).

What would be great were if all UK banks implemented the same system in their banking app so that you can send money to anyone with a bank account within your banking app, regardless of what bank they have. In the US they have something similar called Zelle.

Again, pretty pointless in the UK. You just ask for someone’s account number and sort code and they’ll get the money almost instantly anyway. 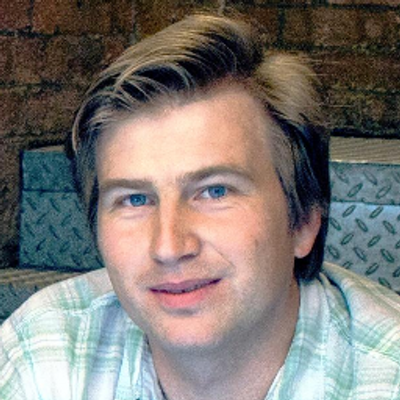 Spent the last 8 years researching, why sending an email is nearly instant, but moving $$$ is slow like a bad movie. Especially internationally. 👇 Thread below on what we learnt and built. https://t.co/vBJDJRMruu 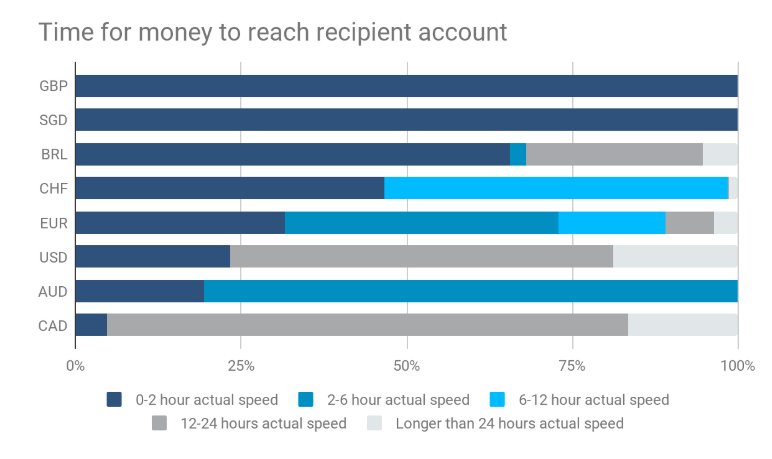 I’m not clear on what you’re currently missing. I can send money to anyone with a UK bank account from within my banks’ apps. Does this not work for you?

The last I read about Zelle, it doesn’t work with all US banks, just a small number that have signed up to the system.