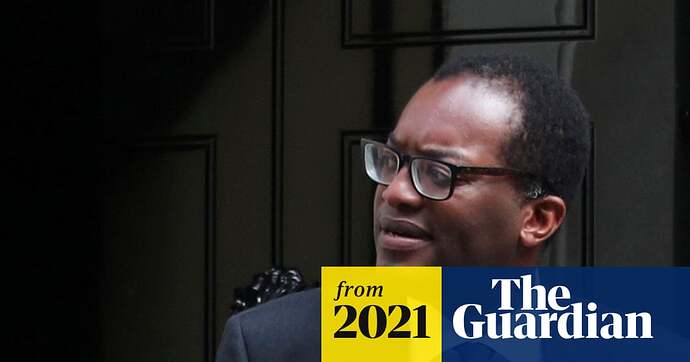 The roaring 20’s are certainly something else.

Ultimately that leads to higher prices anyway due to lower competition… if your only choices are the big six then there’s little reason for them to compete.

I enjoy blaming everything on Brexiteers. It’s fun to watch them puce–up. 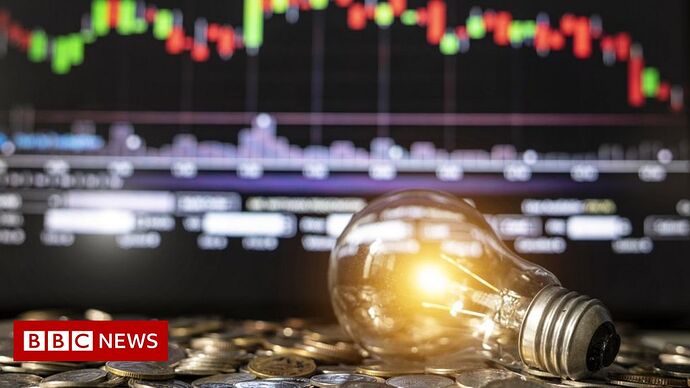 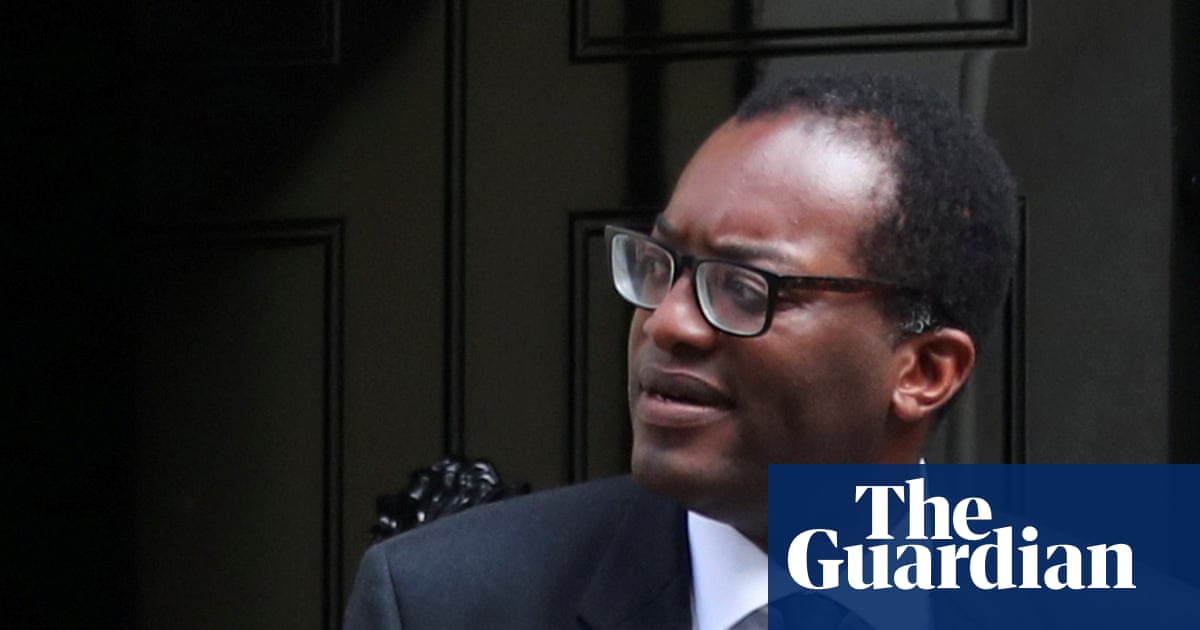 ‘I don’t think we’ll survive the winter’: a small energy supplier’s call for...

“We’re an independent company,” he said. “It’s hard to access finance and nothing has been done to help.”

McGirr said his company once made a healthy profit margin of around 3.5% on its energy deals, but all suppliers in the market are currently making a net loss because costs have climbed quicker than the regulator’s cap on energy tariff prices.

Around 40% of Green’s suppliers pay for their energy via a standard variable tariff which is controlled by Ofgem through the energy price cap. The cap is due to lift in October, and is likely to rise again in April, but McGirr said the hikes would not come soon enough to save struggling companies.

This seems a bit crazy. If costs are rising, the regulator shouldn’t be forcing companies into bankruptcy. That isn’t protecting consumers…

Ultimately that leads to higher prices anyway due to lower competition… if your only choices are the big six then there’s little reason for them to compete.

The damage that would be caused would end switching provider, especially from the big 6, for a lot of people that have to go through the limbo of their provider going bankrupt. People just wouldnt risk it, right now a huge huge amount of people never switch provider and a mass failing of the market would do immense damage to competition.
The other thing to remember is that customers isnt people as such, its house holds. When you see a 200k customers are effected it doesnt seem as bad in a population of 66m but when you think thats over 200k households with a hellish time just before christmas its pretty insane.

They were ok in the beginning but then did some shady stuff like attempting to change DDs to help support the business.

The chat support was as useless as Monzos.

My DD went £95 into £180 whilst in contract and without using anything out the norm.

I took them to Ombudsman and won £100 and they were forced to change it.

Literally the month later they tried it on to £206 and then changed it back after me spending an hour on their phone explaining I’ve just won a case against them for pulling the same stunt. 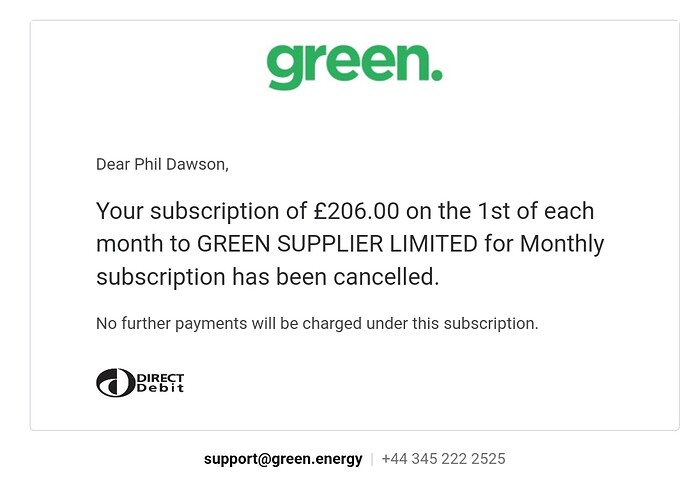 It reeks of Outfox the Market

Anyway now with Sainsbury’s Energy for a 2yr fixed with no exit fees which is Eon Next underneath but you get £60 of Nectar.

That was the previous

These yearly usage isn’t correct either, I’m not running a weed farm.

I should add I had previously been with People’s Energy and was going to swap back to them the other day.

For some reason I didn’t and then a few hours later woke up to a sorry we’re gone bust.

I am with Avro Energy on a fixed tariff till January.

Looking at hikes of £24pm if I stay with this company, or £16pm if move to Eon Next.

Based on today’s prices of course. Likely to change by January 2022.

My current standing charge is 15p/day.

I notice many tariffs have a standing charge well in excess of this, so increase on the way, even before I use either energy!

I’m holding out for now.

Oh, and looks like I’ll be forced to have a smart meter when I switch.

Aren’t they in a bit of trouble at the moment as well? 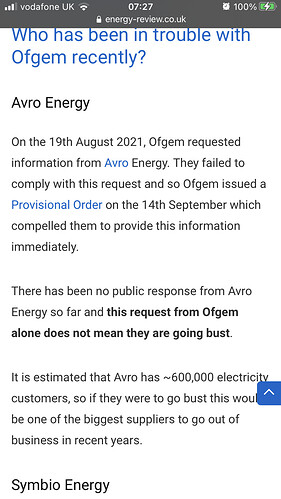 I honestly didn’t know that.

Thanks for the heads up

Other countries within the EU are scrambling to come up with schemes to help citizens / companies get through winter.

Avro customer here too and have been for a few years - recently fixed with them again for another 12 months albeit with a 50% increase on my monthly payment (my usage is really low so this equates to £22/month) but is still competitive when compared to other suppliers.

I’m not hopeful for them tbh with that Ofgem request and the recent news.

I just tried logging in to provide meter readings this morning and it’s glitching - never had a problem in several years. Hopefully this doesn’t mean administrators have hit the big red button this morning

Yeah I was going to say this but @Rat_au_van beat me too it.

Ofgem is issuing Avro Energy with a provisional order, which compels it to provide financial and other information relating to the company’s activities.

My current standing charge is 15p/day.

I’ve been looking this morning but I can’t see any provider that isn’t planning on changing on October 1st.

Basically we’re seeing this as the cheapest now. Whichever provider it’s a least a couple hundred more a year.

Sainsbury’s has medium house at

So that’s £265 increase without even including standing charges

To avoid scaremongering, just to confirm Avro’s customer account pages are all back up and running.