While looking for a cool birthday present for my eldest, I entered the bizarre world of subscription boxes. I settled on a Loot crate but there are so many I was wondering if anyone here subscribed to any or the best ones anyone has seen.

https://cheeseposties.com Is a work of genius

Oh my gosh it’s actually cheese toasties! Amazing idea. That’s a fun one one to get anyone of any age really. I’d go with that one!

Not just cheese but Apple pie toasties and ravioli toasties. The menu is vast

If I could afford that I’d be having that daily.

I had a Lootcrate subscription for roughly a year and a half. Stopped it for two reasons - was starting to get overwhelmed with bits and bobs, and when the next renewal period came around I didn’t think I could justify it.
They’re definitely fun to get and I recommend anyone try them for a bit, then get off when the time’s right. I got some excellent models and tshirts, and some other bits and pieces I still use. Probably also easier if you have people to can sell/give the bits you don’t want to keep to.

I used to have a subscription to Cure & Simple, but cancelled that because although the bacon was really good, I had quite a bad run of receiving packages which weren’t vacuum sealed properly so it was going off too soon. After a certain point, enough was enough.

The one subscription thing I still get at the moment is coffee from The Coffee Factory, as I decided I should treat myself to something better than getting a Starbucks most days.

I get Tokyo Treat every month

I wish I’d known that existed. Got a big selection of Japanese kit kats last Christmas from Amazon. Still, that’s this Christmas sorted

Looks a bit like graze used to be before they started selling in supermarkets. I had that for a month… alas works out far too expensive, and eating the same thing every day gets old.

I mean I love cheese toasties… but every day… nah.

I’ve given a single Pong Cheese to my girlfriend once (not a euphemism) their subscription boxes do look good but I’d put on a lot of weight very quickly!

Still I love the idea. Cheese is one of the main food groups in my house and it’s a brilliant idea for a pressie

I tried a couple of beauty box subscriptions. One was make up and toiletries focussed, was fun whilst it lasted but I ended up with a cupboard full of stuff that I hadn’t gotten round to using!
The other was nail polishes only, that was pretty good but I already own about 30-40 polishes so I had to put a stop to that fairly sharpish!!

I have a slight nail polish addiction

I’ve done the Hotel Chocolate boxes (till I moved into an apartment with no letter box); Graze; Gousto - really liked them but being single started wasting food; oh and Bloom & Wild (flowers).

Yep that’s my biggest worry with subscription boxes - getting overrun with stuff I don’t need but I would feel bad throwing away. I’m a minimalist and try to have as little stuff as possible so this would be a nightmare for me lol.

@Rat_au_van Me too! Any excuse to get a bit creative. Have opted for newspaper nails this week! 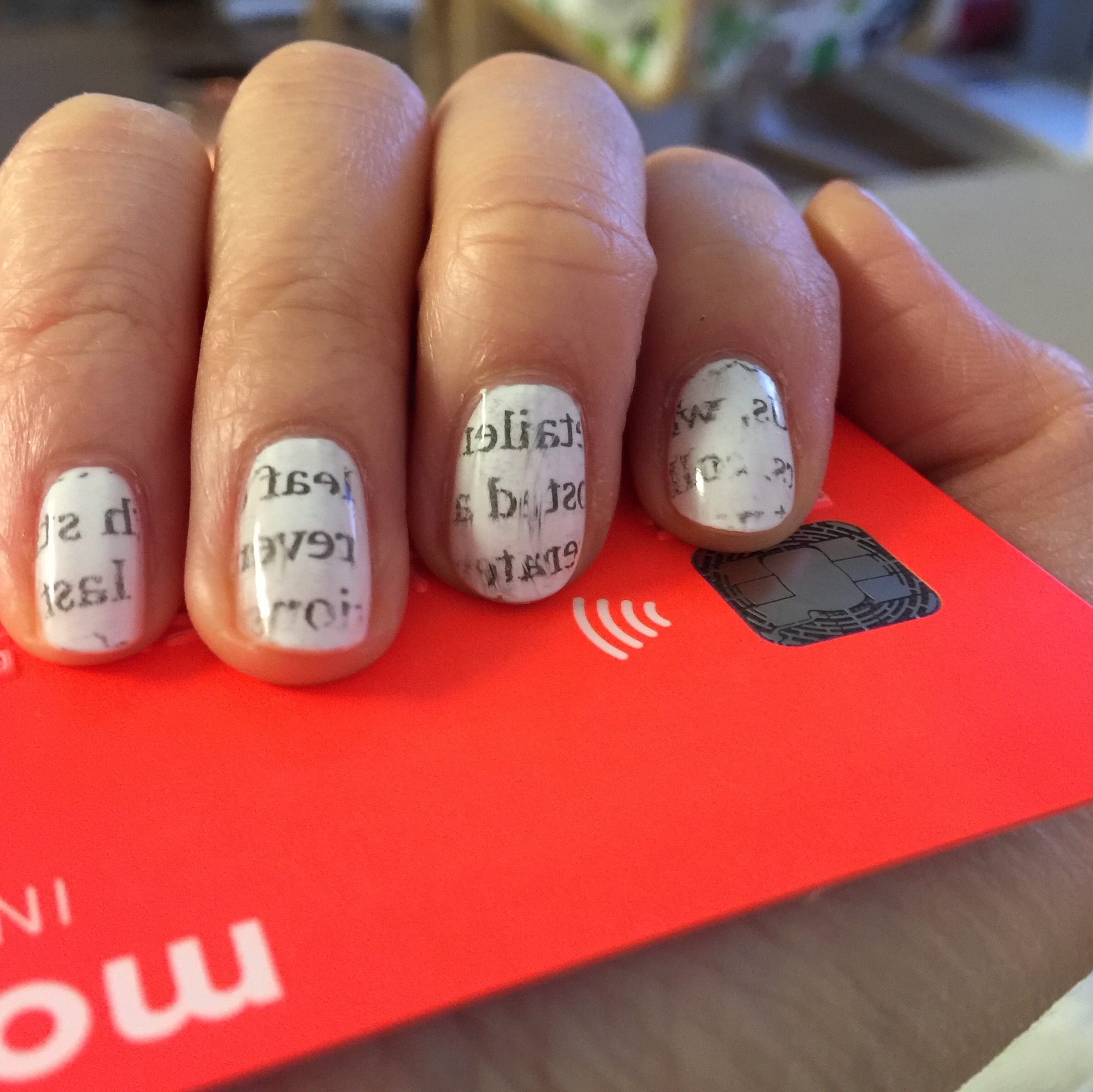 @Dunsford Know what you mean Colin, I had to have mine sent to work. I loved the unboxing part of the whole process and then the novelty quickly wore off

Having said that, there’s a really good app called Olio that you can use to give things away that you no longer need but don’t want to throw away/add to landfill. I used it when I was having a bit of a clearout

It’s really easy to do that with those daily disposable contact lens direct debit schemes as well. I had a big surplus of them and then my eyesight got worse so I had to throw a whole bunch of them away

Dave Gorman did a great thing on Modern Life Is Goodish, said it was abbreviated from Hipster Gruel. Can’t take it seriously now

Well, I’ve been vegan for 9 years so I’ve heard all the hipster jokes at this point

I ordered a Sprezzabox to try it out but I cancelled it after the first one as I don’t think I need so many ties…
@BethS I am tempted by the Tokyo one now.
@Rat_au_van Cheese Posties looks amazing!