I’ve watched all of the Star Wars films but never found myself ‘a super fan’ as I wanted to. I just couldn’t grasp everything that was going on.

I’ve started watching Star Trek and it got me thinking, which do you all think is better?

Can’t tell how happy I am that fellow Monzo users are (currently) putting Trek in the lead.

Star Trek is for the true nerds/geeks.

How to annoy 4 fanbases at once… 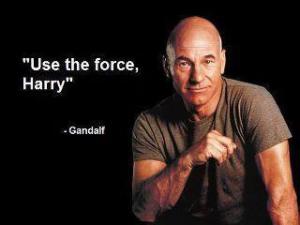 I was also hoping start Trek would win… although I’m surprised it’s in the lead!

Why is there no option for us nerdy people who like both?

No diplomatic answers. You MUST choose only ONE

That’s why I had to pick Star Wars

Star Wars by miles, the graphics, effects and surround sound are awesome

This is exciting me far too much. 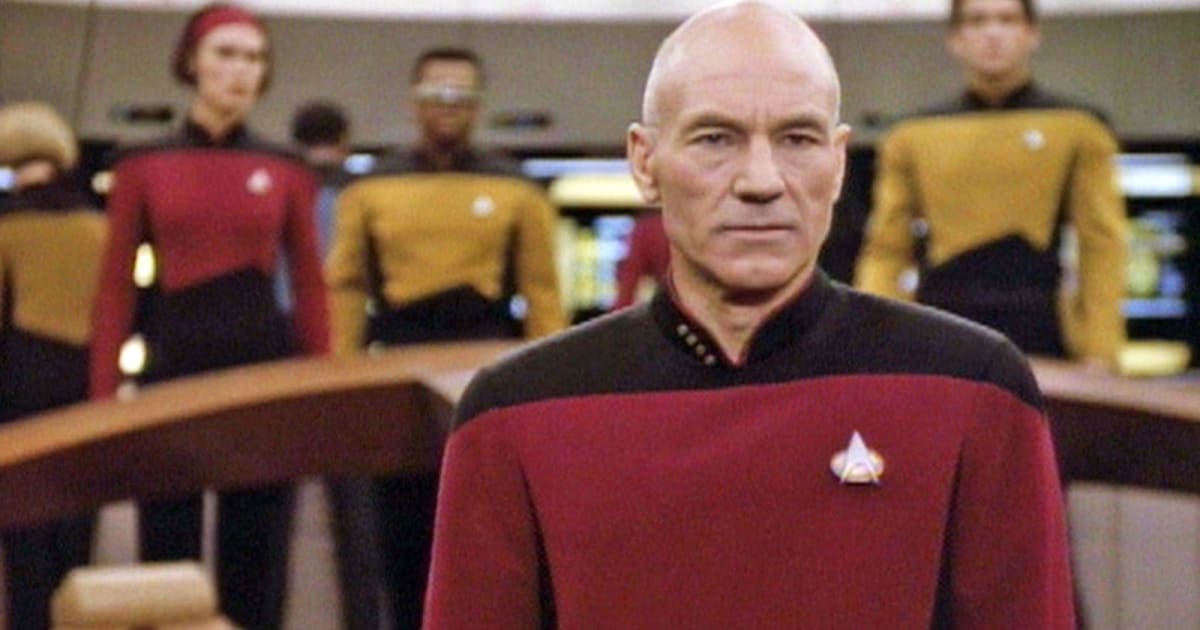 CBS All Access has another 'Star Trek' ace up its sleeve: a series continuing the story of Jean-Luc Picard.

Are we talking the TV Star Trek stuff, of the new films?

Well if we’re going wider into the really good stuff… 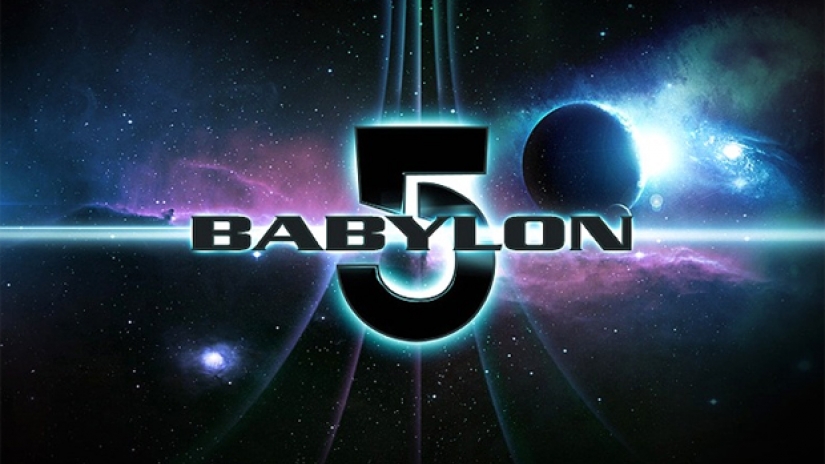