So @simonb is leaving us

… But he’s off to a company called Sphere:

… a new startup called Sphere that’s currently in stealth, and they made me an offer that was hugely compelling.

While we’re trying to absorb the news, I thought it might be interesting to have a place to talk all things Sphere.

First things first, let’s do the basics: what is it?! My google-foo is failing me!

They may learn that having a company name as a widely used word will be to their detriment!

Google is more intelligent now, but I remember the days when it was very difficult to use a search engine to search for The The

Slack for the masses?

If they deliver find something with the appeal of WhatsApp but with more focus on groups and social then I think they might be onto a winner.

They may learn that having a company name as a widely used word will be to their detriment!

Simon’s valedictory says that they’re currently in stealth. Maybe a more memorable / googlable (sic?) name would be part of coming out?

But Discord isn’t mainstream (I doubt very few families would have heard of Discord, let alone move their family WhatsApp groups there) and Facebook (and WhatsApp by extension) is still suffering by reputation.

I think it’s a slim gap, but there might just be a market for a simple, go-to, app that replaces WhatsApp in our public conscious - albeit with 2020 features. Zoom-like video maybe?

I’m fascinated to see what happens next!

I think it’s a slim gap, but there might just be a market for a simple, go-to, app that replaces WhatsApp in our public conscious

I always bang the drum for Signal, but with little effect among those I know: 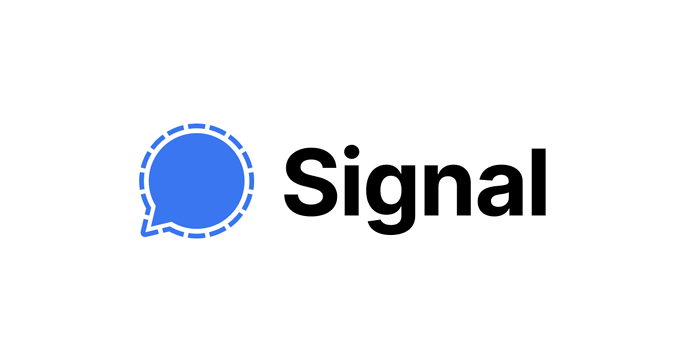 Say "hello" to a different messaging experience. An unexpected focus on privacy, combined with all of the features you expect.

If it is group chat like app I expect it’s going to need to make something really easy to do that others don’t or provide some really useful functionality for people to talk for it to be successful.

There are so many good chat apps that haven’t broken the mainstream because people stick with what they know (Facebook, Twitter, WhatsApp etc).

It’s almost like social media at this point. Despite the existing apps/services being routinely panned, there just isn’t enough traction to get another one off the ground.

Oh and it won’t replace WhatsApp, at all. There are objectively better apps out there and it just isn’t breakable in a normal way.

See this is what I find fascinating. It might seem like that to you now, but things evolve and change very quickly. Who could have predicted the rise of WhatsApp?

And to your “objectively better” point. We’ve seen that in fintech, with different banks claimed to be “objectively better” - but that depends on your perspective and what your value. And most importantly, it doesn’t seem to matter. There’s an emotional connection with some apps and services that powers them through, even if others have functions that they lack. I think this is what’s exciting about Simon’s role: he gets that and will be working very hard on it. So Sphere doesn’t need to be objectively the best, just something a little different to give them an attack vector and an emotional connection from a critical mass.

Don’t get me wrong, I’m not suggesting for a minute that it’s a sure fire next big thing. I’m just looking for theoretical futures. And I don’t think it’s as bleak as you suggest.

Interesting times to see what happens though!

So Sphere doesn’t need to be objectively the best, just something a little different to give them an attack vector and an emotional connection from a critical mass.

Product market fit is also a huge issue. So many companies have launched with a good idea but it doesn’t necessarily fit a demand

Far too early to see what PMF Sphere have identified

On first glance, it looks like @simonb has taken a big gamble, because, let’s be realistic, they don’t have a product nor will they ever become big off of what we know about the company. However, I suspect Simon knows more of their plans and roadmap than we do and has decided it is worth the risk.

But whatever happens with Sphere, I’m sure Simon will be in demand with other companies.

Basically what whatsapp offered before it was purchased by facebook.

If they can give me that ill be all for it 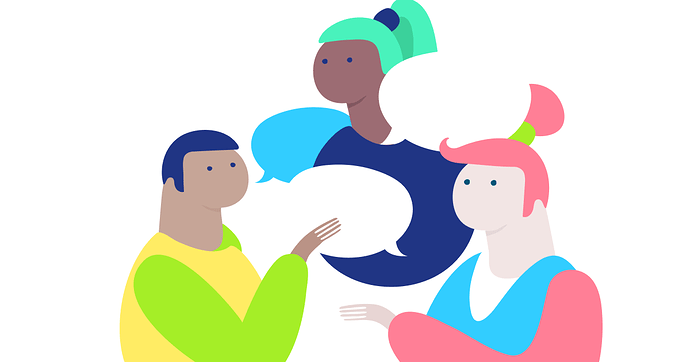 Sphere is a new kind of messenger for discussing anything, instantly. Start and join live conversations with people all over the world

Correct me if I am wrong but Signal does exactly that

They explain their policy well but I won’t be signing up. They’re basically admitting they’re data mining personalised information. I also think they need to run it past a GDPR expert

Correct me if I am wrong but Signal does exactly that

I always bang the drum for Signal, but with little effect

No need to pay, Signal is free…

It’s very hard to break the inertia of community and reputation. So there are at least two video streaming apps available… jitsi which is free and zoom which is paid and has a history of security issues (I’m ignoring hangouts here largely because google ignore it, and there are probably others I haven’t heard of).

Every time we hear something bad about facebook it has 0 effect because nobody even remembers there are other places to go any more.

Chat is the same… Even free ones can’t break in… Signal, Telegram… heck, even IRC is still out there… but use is minimal because for most people they’re talking on FB Messenger (which is actually a signal implementation) or WhatsApp.

That’s not to say disruption can’t happen - we’re sat here on a discourse server which became the dominant board software after years of phpbb and vbulletin being the top dog. But it’s rare, and 99% of the people who think their software is going to be the one to cause it, are wrong.

I believe this will be Simon in his new role!