Hi everyone! So after an amazing few weeks sorting out all the stuff around the acquisition of Sphere, there was one thing I couldn’t really talk about at the time and that was what it meant for me personally. That’s because, due to there never having been Community initiatives at Twitter in the UK before, the process ended up taking longer and so it was still getting worked out after we announced.

Today, I am absolutely thrilled to announce to you all, one of the communities I’ve loved most, that I am now officially the very first Community Manager for Twitter Communities!!! I’ve been on Twitter since 2007, so it’s really a dream role for me

And I can’t wait to get started!

If you aren’t sure what’s going on with Twitter Communities, you can learn all about here: 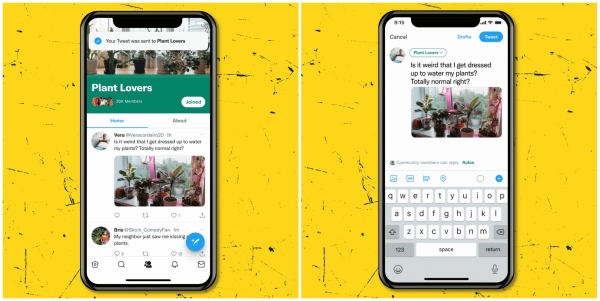 Twitter is a useful place for following breaking news and keeping up with what the people you’re already interested in are doing, but its relative dearth of discovery features and a lack of organized community spaces make it pretty hard to connect...

There’s already a sizeable early cohort of Communities on the platform, and as we build out the product that will scale up pretty sizeably… And I’ll be sure to let those of you on Twitter know when there’s something you might be interested in joining, whether that’s a fintech, startup, crowdfunding community, or maybe even a Monzo specific one

First things first, @AlanDoe I think a change to my user info is required

Congrats, Simon! Keen to hear more about Twitter Communities - let us know when it’s rolled out to Android and open to more folk!

maybe even a Monzo specific one

This sounds like a lot of fun. How about it @cookywook?!

Congrats Simon! I’m thrilled for you!

I used Sign In with Apple, which was nice, and was ultimately the reason why I went ahead with signing up. Don’t plan to use it much, I was just getting tired of all the pop ups from browsing without an account, but now I actually do have an account to check communities out and see what they’re about once they launch.

Thanks Tom! There’s really such a huge opportunity here, in the sense that we foresee there being users who may exclusively use Communities for interacting, because A) they know the groups they are in align with their interest, B) there’s an instant audience that cares about the same thing so you don’t have to work hard to build an audience of like-minded people and C) Communities can set and enforce their own rules, which will be huge for safety.

Over time, that may encourage them to sometimes tweet publicly too, but even if they don’t there’s still a place where they’ll feel safe and encouraged to discuss whatever they are passionate about

Congrats Simon, and great that Twitter was wise enough to appoint someone who really gets online communities and understands what’s needed for healthy diverse ones. I’m excited to see what you grow this into. What an opportunity, and very much deserved!!

Congratulations @simonb well done and I will go and check it out for twitter communities.

Wow congrats @simonb how cool is that! Right in at the beginning of something huge to get an amazing foundation built - then the sky is the limit when you have the backing of Twitter!

Day 3! IT Onboarding is complete, I’m on Slack, all HR stuff filled in, and getting up to speed with 2022 strategy in general and what we’re planning for Communities

Product velocity is on

at the moment here, and for everything that’s shipped in the last year, I’ve probably already seen just as much stuff that’s in the pipeline just from poking around on Slack and on the staff build of the app (which already has some cool feature flags and staff previews).

Make sure you follow me on Twitter and also follow the Communities account if you’re up for hearing more about what I’ll be working on on a day-to-day. As we open up the feature over the coming months, I’d love to get you guys involved and hear your feedback

Do you have an edit button?

Not as such, but Twitter Blue (premium product) has an option to set a time frame between you sending the tweet and it getting posted, during which you can cancel the posting if you spot a mistake and need to edit.

Hoping everyone is doing OK - happy to answer any general questions if anyone has any!

That’s super exciting! There is already an old school Roller Derby community on Twitter (just using hashtags to find each other) so I can’t wait for it to become a real thing. 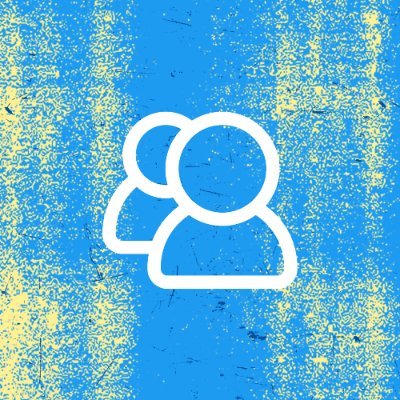 @HiCommunities
Android is HERE! if you’re on Android, you can now engage in Communities via the Twitter app (make sure to update to the latest version!) https://t.co/jHIhngixKD 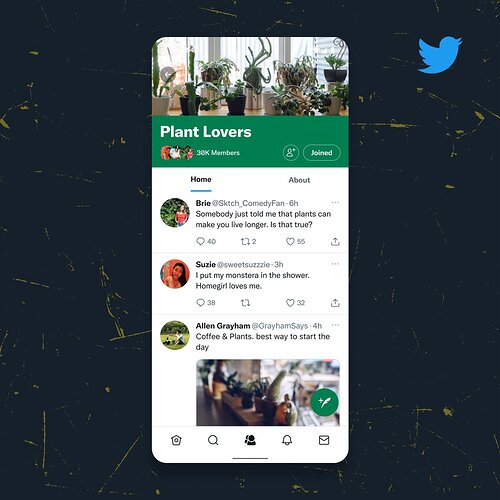 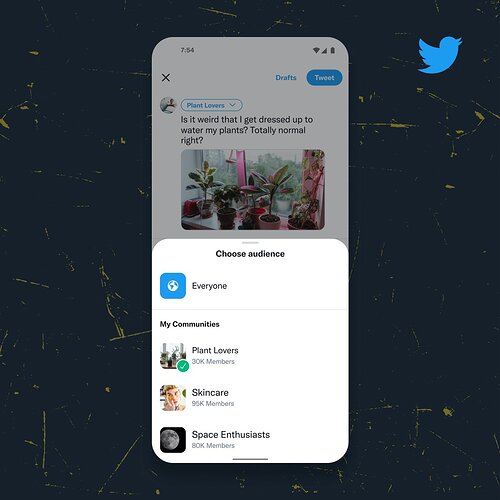 Been a while since I posted an update, so for anyone interested:

We launched a bunch of new features in Q1! Most of this was foundational core work (or in other words, a lot of low hanging fruit). This is great, because it means the foundation of the product is much stronger, meaning we’ve been able to expand access to far more Communities. It also means it frees up a big chunk of Q2 to work on “Big Bets”, or large scale changes to how the feature looks, feels and works.

Some of what we’ve launched recently:

Finally, I’m pleased to announce we just launched the first version of our Admin and Mod info hub! Can you tell who wrote the copy? 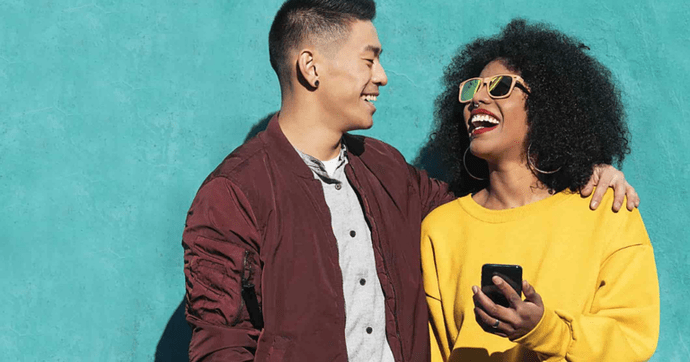 Communities is a new way for you to connect, talk, and bond with others who share your interests and values.

In lieu of a bigger update to come soon, just wanted to say it’s very cool that some of our large partners are setting up Twitter Communities.

The Chicago Bulls just set one up officially

I used to be on there years ago and have only just set up a new account. One day…

Yeah, unfortunately we do have to have an eligibility criteria so early in the game. But definitely feel free to hit me up when you hit the 6 month mark

@simonb I just want to leave and close the community I opened… I couldn’t search before and now I see much more active Retro Communities.

I can’t close it despite being the only one left. I’m @thom_horne on Twitter too; I see the same error in app and on web.