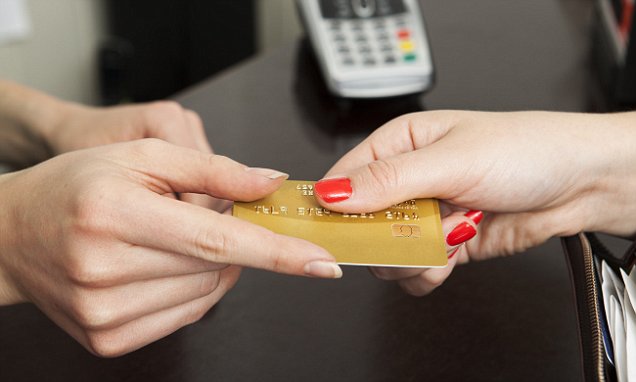 At present, there is no rule on how many consecutive contactless payments can be made before you must input your PIN, but any purchase over £30 does require you to do so.

There has been a lot of contactless abuse at fuel pumps, maybe that prevailed the regulations?

could be but I think it’s to do with a lot of fraud with stolen contactless cards, even after its cancelled it still can be used, when I lost my Ulster Bank card some one had a field day with it up to two days after I called to have it cancelled spend £140 in that time and I couldn’t see any transaction because they don’t show pending transactions

September 19 is a long way away if the need is suddenly so urgent.

even after its cancelled it still can be used

This is weird, five taps or £132 within what window? Not unlimited surely?

I work in a supermarket and I do occasionally see the bank randomly block the contactless (double beep on the card machine) requiring the customer to put the card into the machine to verify the transaction.

People will find this fustrsting. Personally I think it should be left to the individual banks to decide what cap or tap limit they want depending on their risk

Monzo: Please tell the EU to f*** off and not implement this stupid rule.

(That’s assuming it’s the card that implements it, and not the terminal)

This would be a big problem for me, since I do most days completely contactless using my phone. I don’t even take me card/wallet out with me much anymore.

Same restriction if you use Apple Pay?

I’d hope not! Biometric is more secure than pins!

Hopefully not, as the security measure ( Fingerprint ) is there to stop illegitimate transactions

This would be a disaster for TfL. How are you meant to enter a PIN on a turnstile or touch unit?

@Liam_W Maybe Brexit will offer hope to get rid of endless rules and regulations. We often hear high level arguments on either side of the debate but it is these lower level rules that are likely to have a real effect on people’s lives.