How about when sending a Monzo 2 Monzo payment the sender could prompt the creation of a new pot?

The recipient could then agree to create a new pot under that name, send to a different pot or just add to their general funds.

My thoughts behind this… I’m sending my brother some cash for a present he will buy once he has saved the rest of ge money but don’t want it to end up lost in his day to day spend!!!

What you suggest about the pots is cool,
Additionally maybe if they had one already created and you put their pot name as the reference it would go straight into that pot.

The summary thing doesn’t work properly and even if it did how many post are there asking for better use of pots Vs improvements with summary?
People want to use pots to ringfence money not have it all in the account and rely on the summary total tell them funds are low.
The summary is dead just monzo don’t know it yet. Let people budget the way they want.

In fairness to the comment below, I’m not familiar with ‘summary’ as a feature and I have been a customer for over two years!

The summary is dead just monzo don’t know it yet. Let people budget the way they want.

I think it’s completely the opposite. My salary comes in, it automatically takes the value of all my bills off and tells me what is have left afterwords without any admin work of moving things between pots. In my eyes the less work I have to do the better.
Improvements are coming to every aspect of the app over time including assigning direct debits to pots in some form, so if you want to manage it that way you’ll be able to.

Sunmary although not perfect, it’s a darn sight better than when it originally launched. It’s just a somehing rhay will have continuous improvements made. 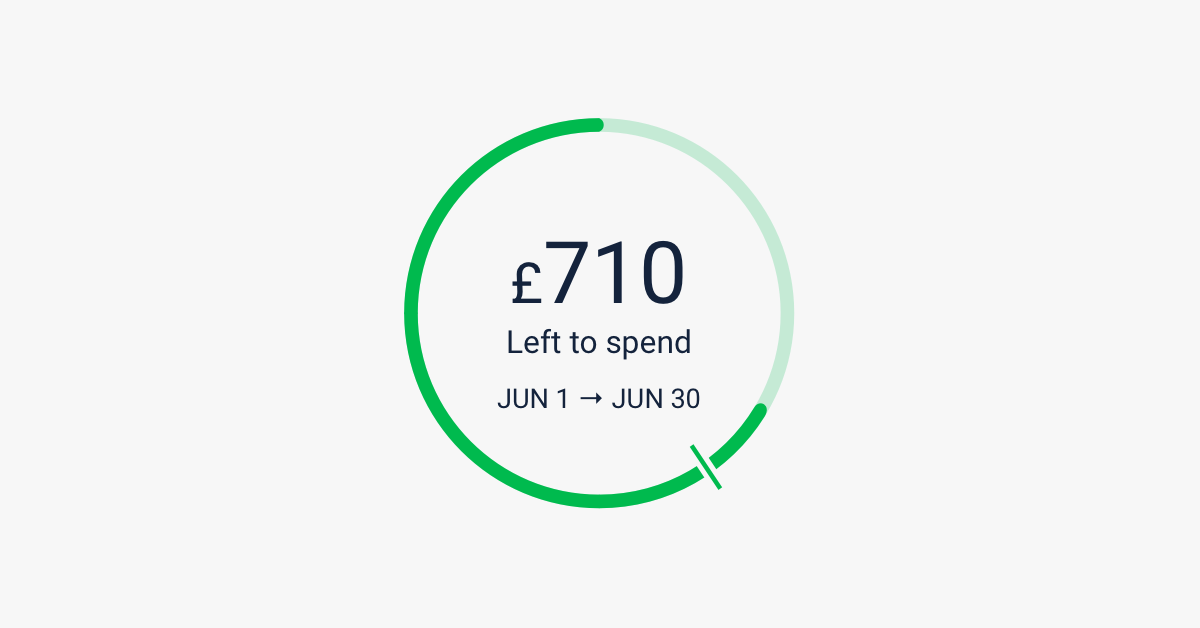 Monzo 2.0: Summary's here for everyone!

Summary's here for everyone! Summary gives you better control of your budget, and shows you how much you have left to spend each month.

Ah yes, I do know this feature.

As I still top up my Monzo account throughout the month, rather than have my salary paid in to it, this feature usually has a bit f trouble working out where I stand. I suppose one solution would be to have Monzo as my main account, but it would be good if it didn’t discriminate against those who haven’t fully migrated yet!

Anyway, I still think there could be value exploring the Prompt-a-Pot idea!! <---- Look, I’ve even come up with a catchy name for it!

Do you have a budget set based on how much you are expecting to add to Monzo during the month? I add money weekly and the predictions are spot on

Yes, loosely, I haven’t spent a lot of time using it and/or setting it up, but the RAG status usually think I’m going to run out of cash, perhaps I am.