What are peoples view on the integration of Onedox within starling and whether Monzo would look at something similar with this app or another? 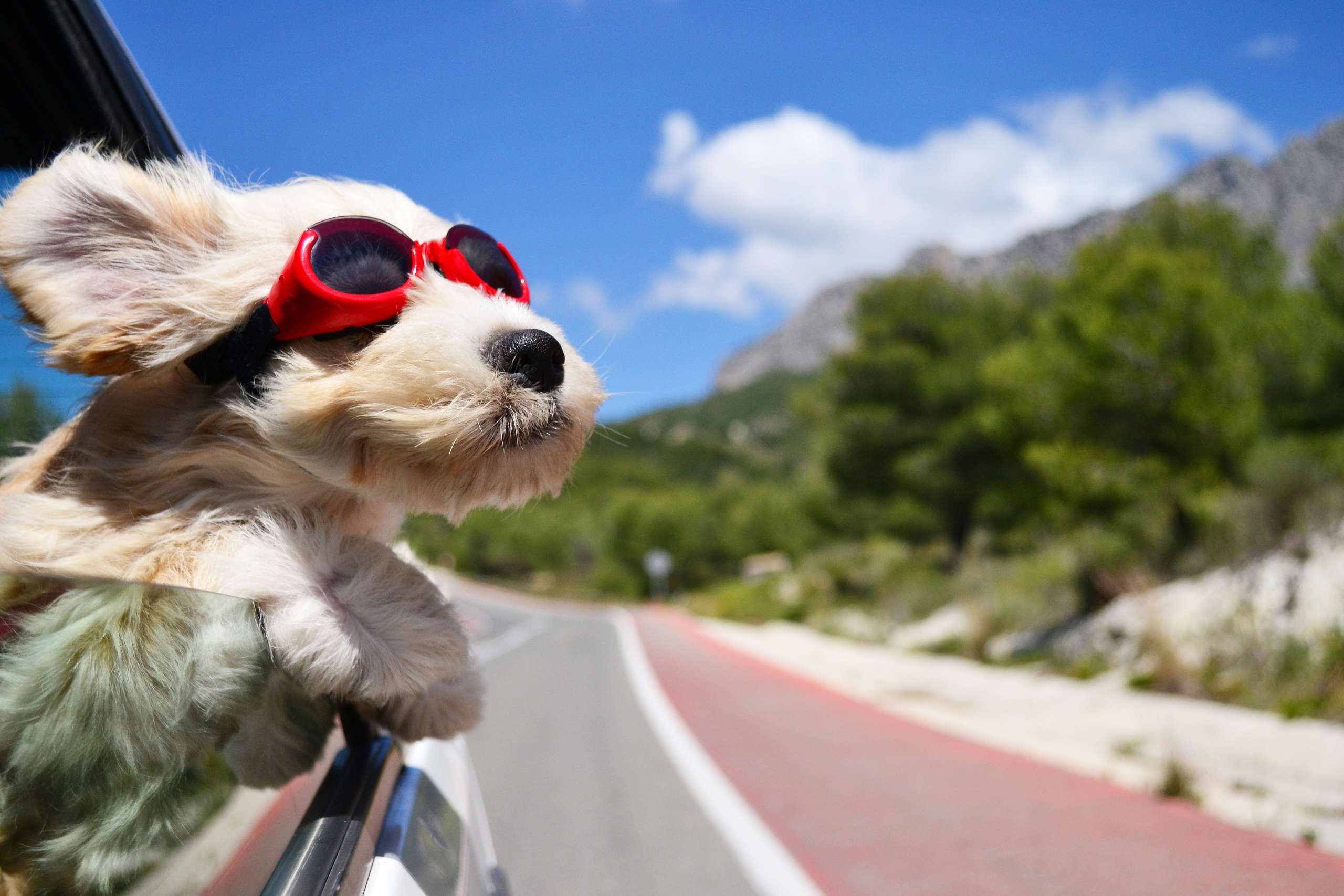 Onedox is the smart way to manage all your household bills, securely, conveniently and for free.

Do you mean Onedox? Onebox appears to be a TV service. Onedox is for managing bills. I know they were trying to integrate with Monzo but it didn’t work out for some reason.

There not AISP so Monzo wouldn’t give them access to the commercial API:

After savings pots, what integrations next? Feedback & Ideas

I was told from the partnerships team that we aren’t onboarding any non-AISP partners to our API just yet. Once we’re in a position to do this then a direct Onedox integration should be possible

The Starling integration is so minimal that’s it’s not useful anyway (true of most of their integrations - Wealthify and Wealthsimple just show balance in Starling and won’t even launch their native apps from there).

I was hoping for some intelligent combination of transaction data (such as direct debits for utility bills) with the specific data Onedox gets from your accounts, but nothing like that level of integration yet. You’d be better off just getting the Onedox emails when a new bill is available…