I use wonderbill which goes to my various household bills and gets a copy of the amount due. As the bill is paid by direct debit it would be great if Monzo could integrate with wonderbill and then show it as committed spending.

For example my phone bill is with Vodafone and paid by direct debit.

Wonderbill gets the bill data from Vodafone and shows me the amount due. This is taken by Vodafone usually 2 weeks later. But I have to keep track or look to see how much it is.

It’s the same with sky, and my electric bill.

I dislike that you have to provide your login details for each provider. Although I can see how it’s an easier approach than relying on providers to have their own APIs.

I do like the idea behind it and it would certainly be useful in Monzo. And when the Monzo Marketplace happens could provide useful insight for potential switches

Next step after open banking, open APIs for utilities (in the broadest sense of the word)? That’d be kinda cool.

Sorry to double post, but a quick google just revealed this: 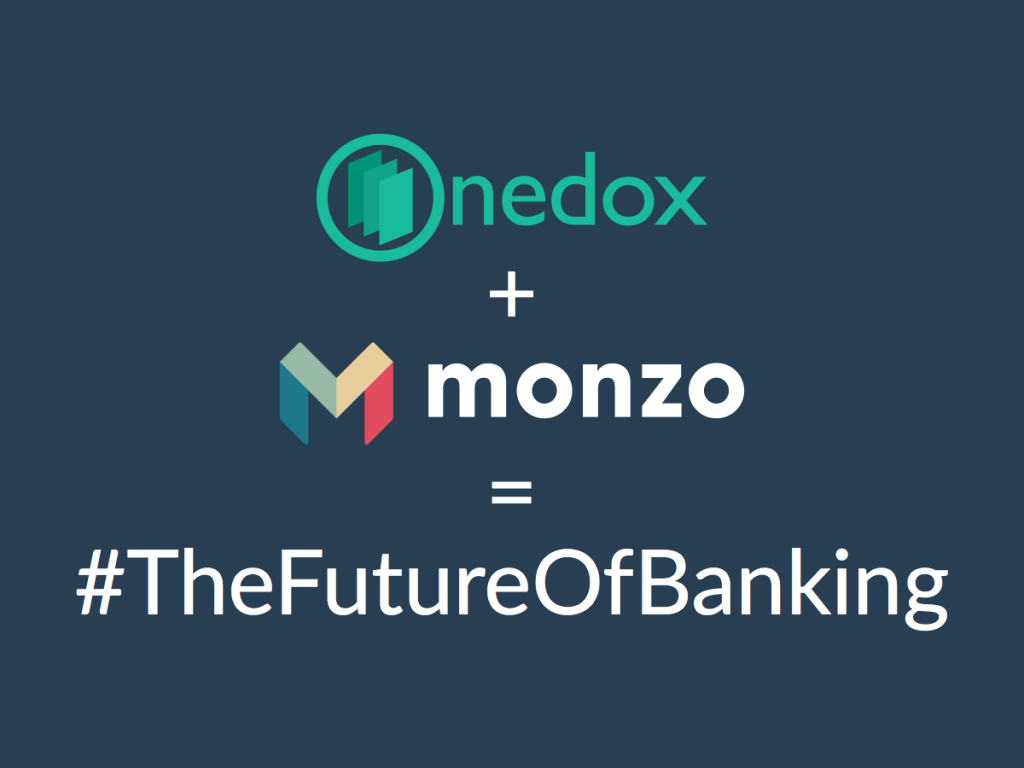 Wouldn't it be super-useful if you could automatically access your household bills within your banking app? Thanks to Onedox and Monzo you now can!

I wonder what happened to it?

I love the idea, but wonder how the commercials would work, given they would compete with Monzo in the marketplace / referrals space.

(I don’t know what Wonderbill is, but it sounds like Onedox does the same thing).

Guess they’re still waiting for the API from Monzo?