I prefer Monzo Plus² 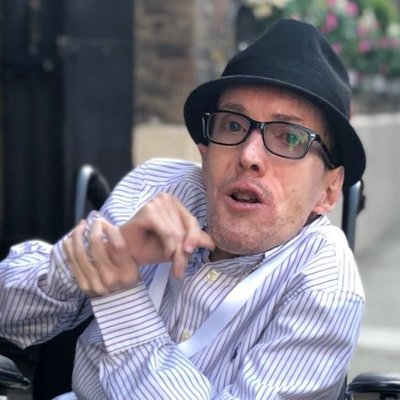 I'm hearing Monzo is gearing up to launch its second premium product. Could be as soon as next week ... It will likely include travel insurance and phone insurance and other perks. And of course a shiny new metal card. Can anyone guess the colour?
5 Likes
ndrw ([I’m] an Idiot to be quite frank.) 2 October 2020 17:34 #85

@Coral-Crew this is pretty off-topic, can you please move it to a Monzo Plus² Discussion thread?

But I'd love something bolder… pic.twitter.com/HG7oLcNjxI 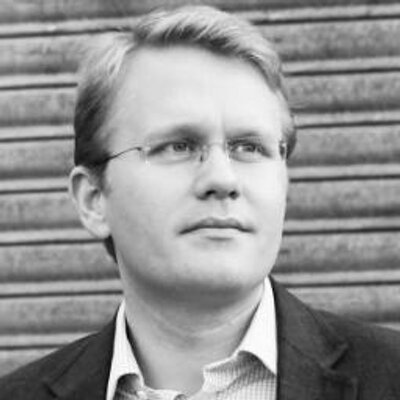 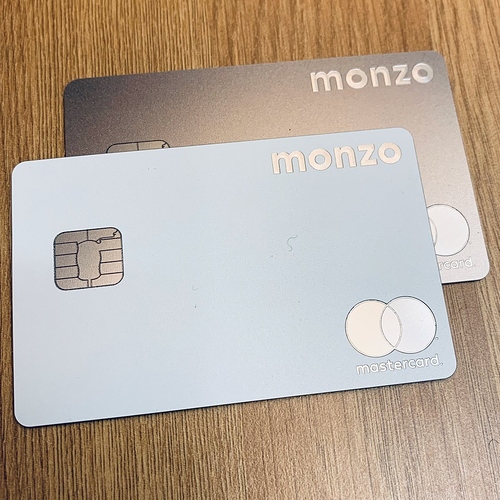 I’d interpret that as Monzo Number, Monzo Pound or Monzo Hash before I’d ever even consider the possibly it could be sharp!

ETA Done some Googling, and the sharp sign is actually a mirrored hash! ♯

Boy do I feel dumb for missing that one!

I wonder if this is timed to deflect 3 months of Plus coming to an end with the only change/addition being Amex support.

“Thank you for your 3 months of Plus, would you like to upgrade to for just £5 a month extra?”

So it’s now only 3 days before month 3 of Monzo Plus is complete.
Anyone think Monzo “Premium” will be launching this week. Since Monzo Plus launched on 16th July, possibly launch on Friday 16th October, giving people a chance to “upgrade” to Premium.

I think it would make sense. There’s been nothing on plus since it launched. Monzo are still moving far too slow, even in the much faster paced competition of premium offerings.

Focusing on launching plus isn’t a feasible excuse for that anymore in my view. Something is stagnating and it doesn’t really fill me with confidence. The fact no new offers have been added, or there has been no rotation since plus dropped is concerning too. If Monzo plus is still in this current state come Friday, I will be cancelling. I like it, but there’s not enough I like to warrant spending £5 every month right now. If premium is just going to tack metal and travel on top then there’s nothing there for me either.

Starling’s and Revolut’s pace of iteration continues to impress, so I think if I do cancel plus, I’ll give starling a proper try next, assuming I can get over their app interface. As it currently stands though, Revolut is still the best, most polished fintech current account product I’ve tried.

Monzo stole some of Revolut’s good features and put them into plus, with so much promise, but nothing since, so I’m a little disappointed in how this plus journey has panned out in all honesty. To summarise, I think it’s fair to conclude at this stage that Monzo Plus is polished, but stagnant.

@Peter_G could we get a poll set up for the end of the initial min term please?

@Peter_G could we get a poll set up for the end of the initial min term please?

After the press speculation that Premium might be around the corner, I was holding off because that would be an essential consideration in keeping, upgrading or cancelling.

But they’re cutting it fine, so I might just crack on… Poll incoming!

To summarise, I think it’s fair to conclude at this stage that Monzo Plus is polished, but stagnant.

Given the latest lockdown rules announced yesterday does everyone believe that launching the next tier with all the travel things and such would be wise right now?