This company doing construction work
in Shinjuku Kabuki-cho had a logo that rings a bell! 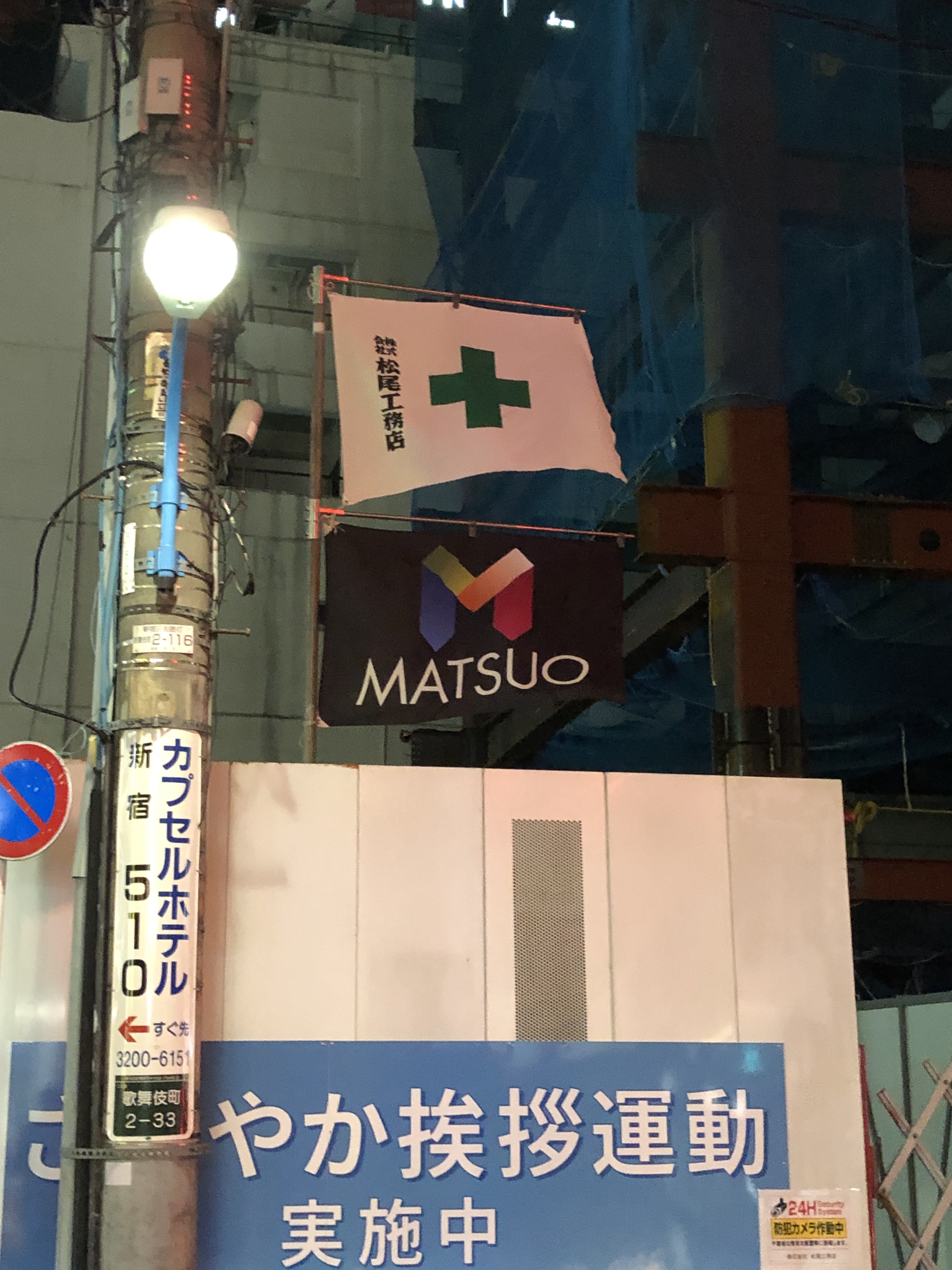 Hmmmmm. That hits a little too close to home for me. I’ll have a word with legal and see what they think.

Does Monzo have the trademark in Japan though?

This is the website for the company in question: http://www.matsuo-komuten.co.jp/

Immitation is the sincerest form of flattery?

unless Monzo is in the construction industry I think not. Deffo very very suspect 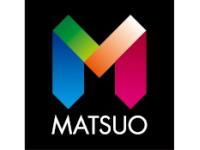 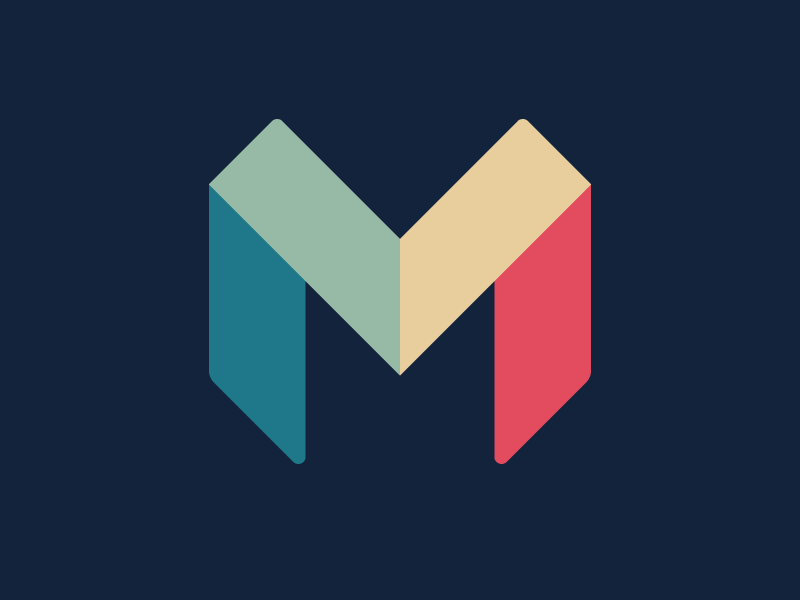 Man, those thinner diagonal strokes on the MATSUO logo are giving me a headache. Why aren’t they the same width as the downstrokes?

Why aren’t they the same width as the downstrokes?

So that it is sufficiently different, presumably.

I don’t think it’s “making money work for everyone (except the Japanese)”!

More seriously, I think that there’s issues with copyright which means that companies can lose their ownership if they don’t proactively protect it… (I’m half remembering so I might be wrong - and it might not apply to Japan anyway!)

It doesn’t look like Monzo has anything registered in Japan…

I am not a lawyer but…

As in many countries including the UK, in Japan you are afforded a number of intellectual property rights regarding your creative and commercial works without needing to make any registration. Japan has additional protections such as the unfair competition law.

Defending intellectual property is a routine, necessary part of running a company, and necessary to (among other things) maintain the right to defend said IP. It’s not (apart from actual copyright troll cases) an indication that a company is being unfair or unreasonable.

I’m not going to quote you in full but I do wonder what possessed you to go on this tangent in a topic about a logo. I’m not even convinced that it’s accurate, and don’t know what kind of correlation/causation you’re implying, but I don’t really see a need to discuss it here.

FWIW, many Japanese mobile phones supported contactless payments for something like 8 years before Apple/Android Pay existed. Talk of a “cash society” is not wrong per se, but probably an oversimplification.

Oh Japan is most certainly a cash based society. If you go there you’ll see it, particularly if you go outside of Tokyo.

Ability to pay cashless doesn’t mean that the population do so.

Based on: well, I thought it was common knowledge but also just… being there a lot.

There is something called the Berne Convention but as far as I’m aware that only covers international scope for artisitc and creative works, not business trademarks, so unless the logo designer registered it as a ‘aristic work’ then this would not be covered. And I’m fairly certain that if he/she did, you wouldn’t be able to use it for commercial business activities.

I’m pretty certain that a logo is covered under intellectual property or indiviual design rights. These are bound on a national scope too. Essentially, you would either have to sign up for Registered Community Design (RCD) which would cover the entirety of the EU, the Hague System which allows entities to register multiple designs to numerous nations at the same time and then other countries would have to have it registered in that country.

If Monzo haven’t gone to the effort of registering in Japan, there is no way the brand is covered under any law that makes it illegal to copy their logo and use it within the confines of that country. It does however mean that if this other company ‘Matsuo’ have registered in Japan, Monzo won’t be able to OR will need to change the branding for that country.

There are many loopholes however, their legal representatives could easily use a ‘reasonable mans test’ to prove that people would view them both as different entities despite the resemblance. It’s important to know that logo designs are so open to interpretation in a legal perspective that launching legal proceedings could EASILY come and bite you in the rear.

I’ve removed some posts that were worryingly off-topic so that we can continue to have this discussion.