Complaints handlers, financial crime colleagues etc are all still customer service roles and pay significantly more than those handling the most basic tasks.

I think this is one area where Monzo needs to do some work - at the moment everybody in COps is on the same pay scale. So even though I work in FinCrime, my salary is essentially the same as somebody in retail.

It’s very complicated though - the vast majority of people at Monzo start on frontline and then pick up a badge or two which allows them to specialise.

If you work in Financial Crime then you’re only allowed to work in Fincrime, whereas if you work on the vulnerable customer team (for example) then you might also hold a badge on the social team.

There is a lot of work going on behind the scenes (to which I’m not privy!) around this though, and I think it’s only natural that as get bigger (& the numbers of staff across COps has increased massively over the last 12 months) that structures, incentives, pay etc changes to reflect that.

It is low skill though. You don’t need a degree and you generally only need the right personality type and a few weeks of training.

You don’t need a degree for most jobs that are perceived as “high skill” though, and the arbitrary delineation of roles based on “skill” is not an accurate reflection of these roles in the real world. I am a software engineer without a degree and in my most recent job, I literally did less than one hour of low-effort low-skill work per day that I could have trained anyone capable of using a computer to do (and I was paid 5x what Monzo pays a customer support agent).

If you spend much time in the world of “high skill” work you will discover that from the top to the bottom there are people doing work that anybody could do. There’s a mythology around “high skill” work that misunderstands the relationship between jobs and skill. A company will spend more money to hire someone with a vast wealth of experience in relevant roles because the company wants confidence in the prospects ability to meet their needs, however, the actual needs are typically a very small subset of the skills that the prospect possesses.

Returning to the example of my most recent role: I was hired to do such a small amount of low-skill work at high pay because it was more economical for the company to spend a bunch of money for absolute confidence in me than it was for the company to spend 1/5th of the money and only have 80% confidence… but that’s not a reflection on the skill required to do the role, it’s simply a reflection on the economics of that specific company.

This is so far wide of the mark.

You definitely seem like you have an axe to grind on this topic.

This is so far wide of the mark.

You definitely seem like you have an axe to grind on this topic.

I don’t have a Monzo shaped axe to grind, although I do have an axe to grind about how permissive we (people, society) are of the mistreatment of employees. For the avoidance of doubt, I like Monzo and I think the decision they’ve made with customer support is the one that most of the industry makes, in fact, I think Monzo is above average in what they provide to their employees and from the comments by Monzo employees in this thread, it’s clear that Monzo is making efforts to improve, which is a positive. I am happy with the progress Monzo is making.

That doesn’t change Monzo’s responsibility for the unhappiness, though. My point is very simple: there are no get out of jail free cards for companies when it comes to how they treat their employees. People in this thread, prior to my comment, talked about how it’s just the nature of the job and how unhappy reviews can be ignored, and I am challenging that.

A company exists to serve its shareholders interests. Monzo’s shareholders could decide that their interest is in providing the best experience for customer support employees, but they haven’t decided that, they’ve decided their interests are best served at the expense of the happiness of customer support agents. You might be fine with that (lots of people are, capitalism is popular!) but I am not, and my goal with these comments is to hopefully encourage at least one person to internalise that Monzo is making a choice to treat customer support staff this way rather than Monzo is just a victim of the way the world works.

Monzo doesn’t pay too bad, £21,320 is the lowest starting salary that I can see.

@Dan5 with the badge system I believe comes pay rises, is it notable or? I recall one of my interviewers saying it’s a percentage per badge - is it like 5% or less?

a fixed rotational would be better opposed to their open availability example, they’ve been running long enough to learn customer trends and can surely slim this down a bit and incorporate fixed early mid late shifts, on off weekends, 4 on 4 off maybe? The latter would be a perfect choice for me given they’re 7 days a week.

they’ve been running long enough to learn customer trends and can surely slim this down a bit and incorporate fixed early mid late shifts, on off weekends, 4 on 4 off maybe?

They’ve probably got more of an insight than you do as you haven’t started working there yet!

I agree, without being there yet I’m basing my comments on what the hiring crew gave me.

And always pushed to the “open availability” example on the careers site.

All I can say is that tight scheduling is an absolute nightmare.

So I used to do the schedules for a rotational thing, it involved an absolute minimum number of people present to hit a compliance ratio. But things would overrun, people would be late, or sick, people want to swap shifts or don’t like the shifts they are put on. Many have absolutes like, must be home every other week to pick up the nephew, once monthly therapy appointments etc. Then there’s training to schedule round, meetings for each sub team, company things and after you’ve just perfected your now extremely complicated colour coded spreadsheet for the next week a senior manager comes and says they want to take employee x,y and z out for lunch.

Finally you release it and the 30 people you sent it to all go ‘oh I don’t like this shift, this pattern, that day can I switch…’.

Bear in mind whatever you produce managers actually then need to use to know who is one when which is vital for them to do their jobs, so it’s not like you can make it rough or make a hash of it.

with the badge system I believe comes pay rises, is it notable or? I recall one of my interviewers saying it’s a percentage per badge - is it like 5% or less?

I don’t think you get a pay rise for having a badge, but you need a badge to progress above a certain level.

We used to publish our progression frameworks on the website but I don’t think we do any more and if I’m honest, I’m kinda rubbish with this sort of stuff.

How would you not know this? Surely it says on your payslip

I know roughly what I get paid each month - after tax. But that annual salary figure doesn’t mean very much in reality?

All I can say is that tight scheduling is an absolute nightmare.

I plan schedules in my current job and I agree with all you say, and more.

We used to publish our progression frameworks on the website

We used to publish our progression frameworks on the website

Please consider this my official application… 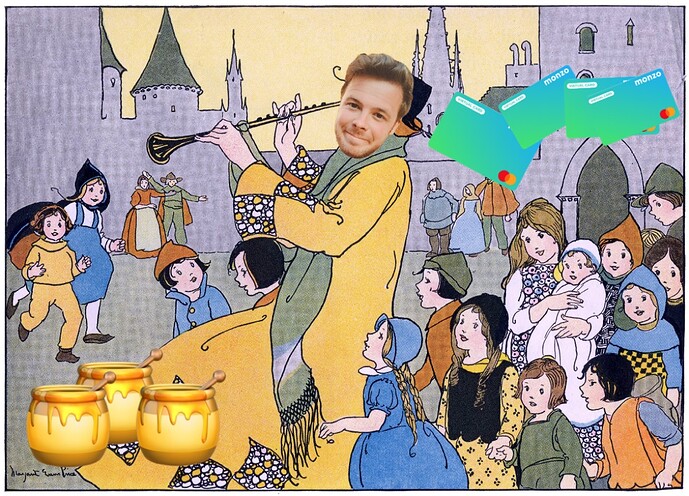 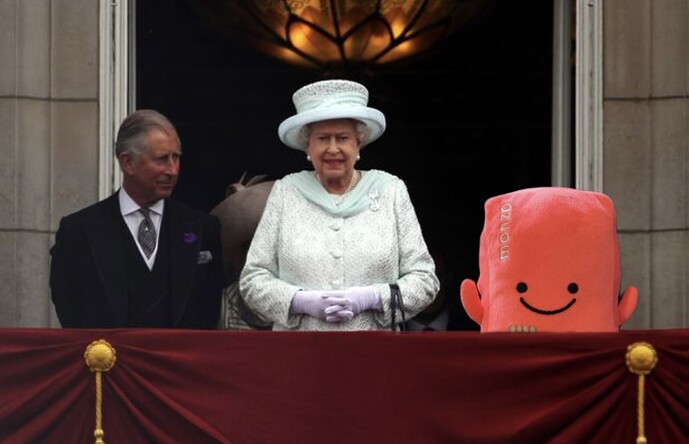 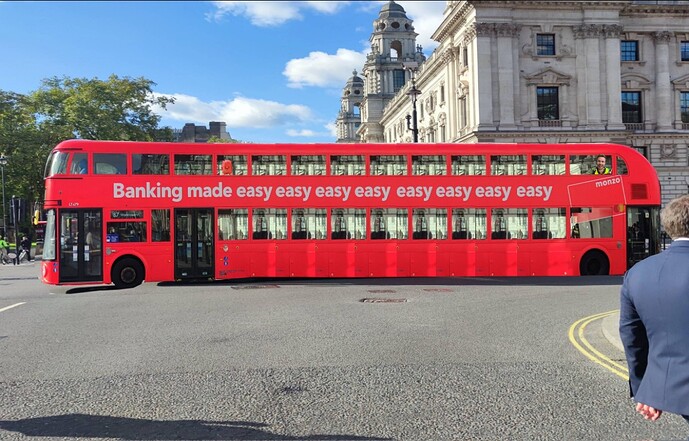 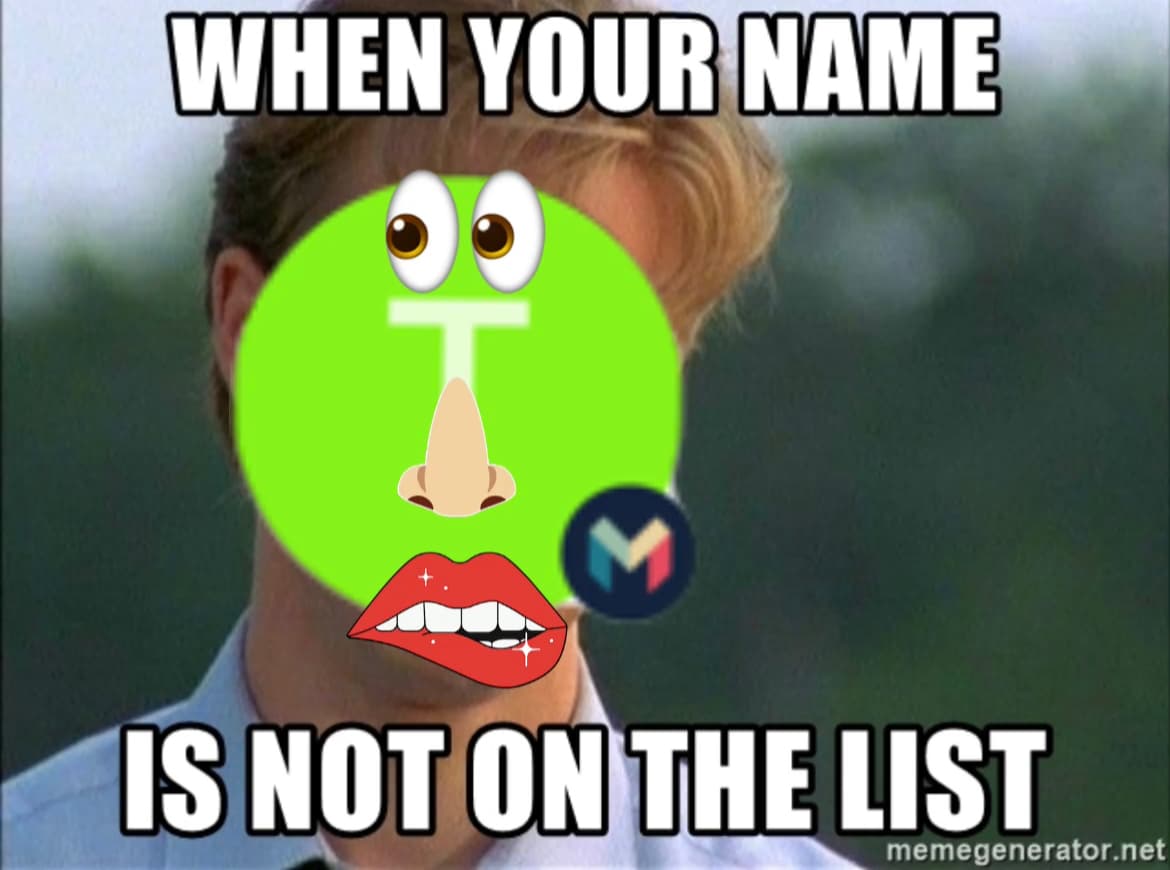 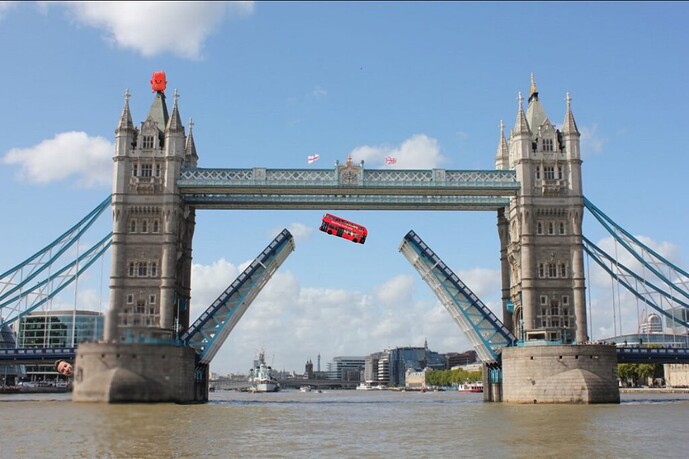 Do you enjoy working at Monzo @Carlo1460. What’s the culture like?

I moved this here as it’s more appropriate

I like it, loads of smart, and friendly people.

The culture is good, lots of change, very fast paced at times.

My role itself, I probably need to push myself to go further but I’m just waiting for the right opportunity, and there’s generally a lot of opportunity to explore.

I did 2 years financial health at MBNA for vulnerable prior joining monzo.

I’m not sure I’d leave finhealth fully, as collections/recoveries I enjoy for the most part, but finding somewhere to progress within this, that isn’t a sidestep, is what would be important.

That’s a good insight. An environment that is always changing and is fast paced makes it harder to get bored. Plus. If every day is actually a different day it keeps you enjoying it.