What is with the black colour scheme? What happened to red, orange and green?

Especially with summary, everything is black and then hits red until you hit 0. What’s up with that.

Red, yellow and green made so much more sense.

Is it me or does the pot name get really small when you add a Goal?

Not really, you’re right it does.

Just checked, it’s a slightly smaller font size when a goal is in place.

I’ve just tried this out, there wasn’t much of a ‘celebration’ (or anything else to let me know) when I added enough money to reach my goal to the Pot

Once you reach your goal, we’ll let you know so you can celebrate!

The brighter goal bar section looks a little bit odd when it’s overlaid on top of the pig artwork in my opinion but that’s not a big deal! 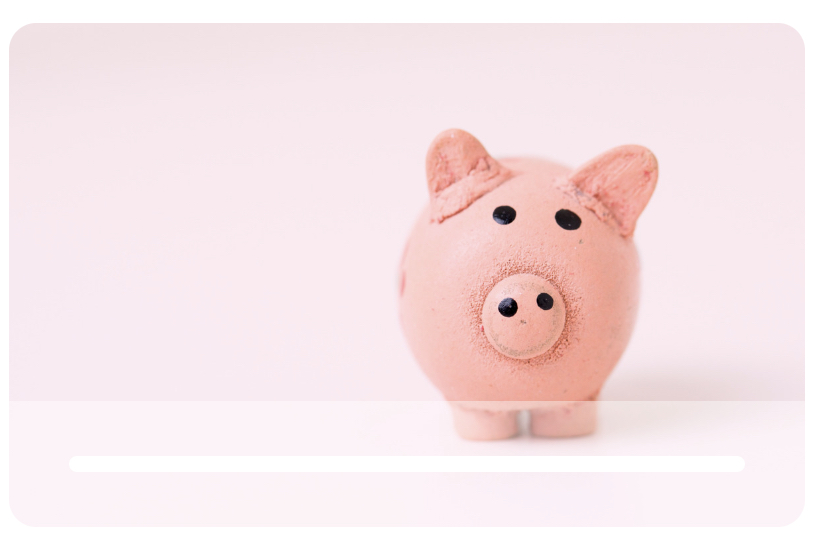 This is so simple but so good to have though

If it’s not a fly-by from the Red Arrows, what IS the point?!

Not really, you’re right it does.

Just checked, it’s a slightly smaller font size when a goal is in place.

Haha! I would prefer if it kept the original font size, as it blends in too much with the size of the 'of £100 goal" at the moment.

It would be a good feature if you haven’t put money into the pot in a while to get a notification on the main page. Something like “You haven’t added to your pot in a while, would you like to contribute something now?”

Just as a causal reminder to keep striving for the goal.

Isn’t that what scheduled payments is for?

I really wouldn’t like that tbh, it’s pot shaming

Not everyone can afford to put a consistent amount into a pot every month. But, a little reminder to put something in rather than nothing I would find would be helpful. I’m not saying you have to be shamed into saving, but if you serious about saving, you’d want that little push to make you reach your goals.

I can’t seem to enable this in Monzo Labs running on iOS. When I toggle the option on it just goes off again

I can only get it to work on pots that have already been created, not when making a new one. But just make a new pot and then go back and edit it to add the goal

Is it definitely toggling off again?

@Rat_au_van Yup - as soon as I toggle it on in Monzo Labs it just switches back off again. Oddly, joint accounts works fine…just not Pots.

@gallifreyangirl out of interest, what version of iOS are you running? I’m on beta software so not sure if that’s affecting it - doubt it though as the Joint Accounts Monzi Labs toggle works fine…

A % would be great. Or an option to set a goal date, so it would then recommended how much you need to put away that month to reach your goal in time.

I think your pot goal should be included on the summary screen, otherwise you have to click into the pot to see how you’re doing.

Also, on the summary screen my pot is showing as £1, but the pot contains 75p. Is it rounding up for some reason?

@gallifreyangirl Interesting…I’m on iOS 12 Beta 3…maybe that’s the problem?? Odd that 1 feature (joint account) works but not the other though

The toggle is working fine for me on b4. Have you killed the app and reloaded it?