Did anyone here ever play Ingress? It was/is a dystopian sci-fi AR game made by Niantic, the same company that went on to make Pokemon Go, with similar game mechanics (go out in the real world and interact/do battle with stuff in specific locations).

I played it loads when it first came out, I even played it in Vegas, Montreal and Toronto at different times (although mostly here in Birmingham). But much like PoGo later on, the appeal wore off after a while and i stopped playing.

Anyway, there’s apparently an anime version of it coming out on Netflix, which will tie in to a game sequel. 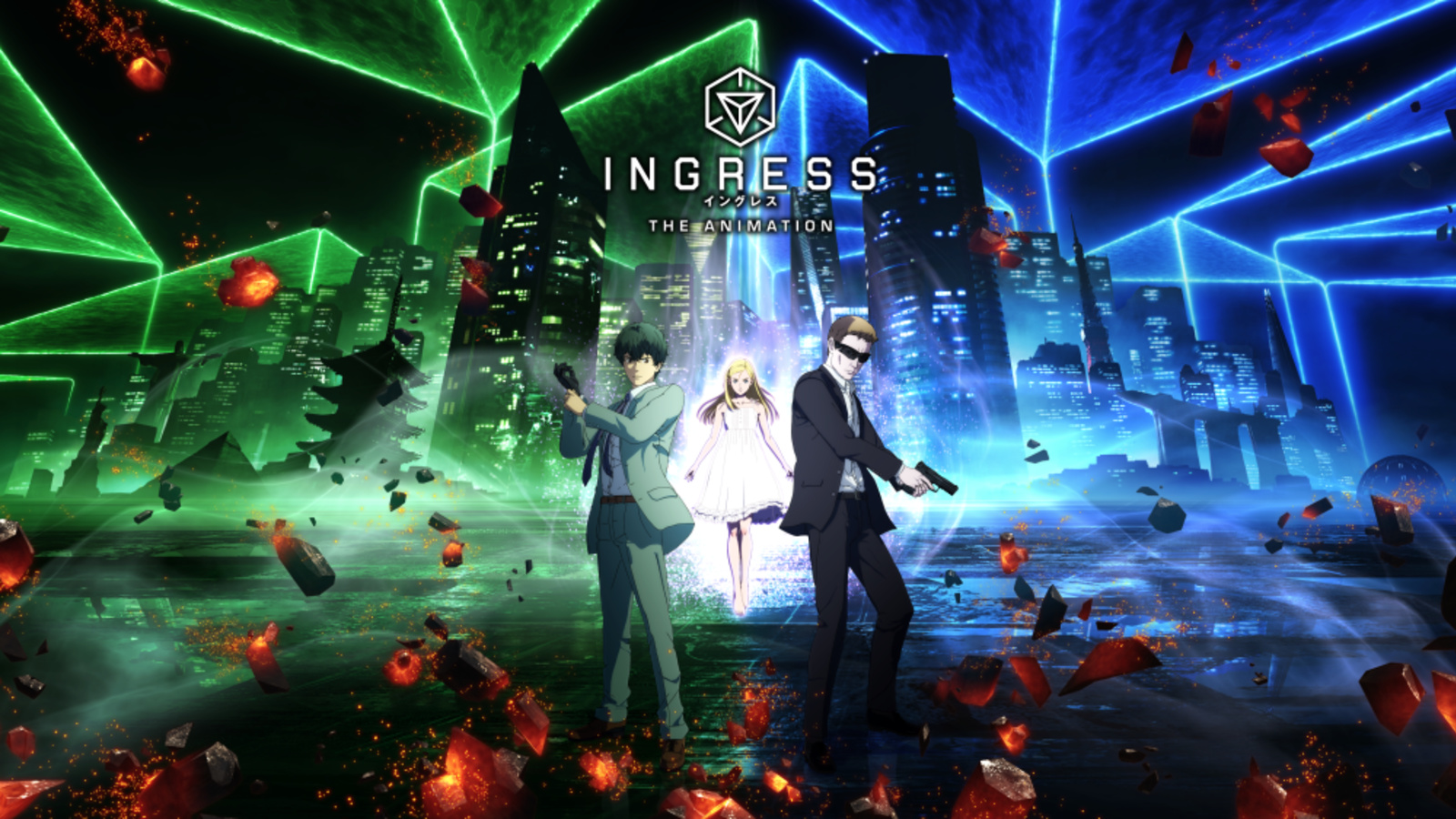 An Anime Based on Ingress, the First Game by the Creators of Pokémon Go, is...

Ingress: The Animation will be coming to Netflix in October.

Ooh. I used to play. This should be quite something.

Any idea when Ingress 2 will be out?

Yes I’ve played this on both sides lol. It can get annoying how quickly your posts get taken by the other side and it’s hard to level up as you get higher.

I would have thought they would have tried very hard to launch in summer since the whole game is based around being outside! But if the anime isn’t out until October… they’ll probably launch around the same time.

No way, same here.
I was obsessed with Pókemon go, and now I never play it

I got hooked on Pokemon go for a while then got bored of it.

I think that’s the struggle with AR apps like these. It’s hard to maintain interest.

Although, those first few weeks when EVERYONE was playing Pokemon Go were legendary. That was something special. I remember sitting in the park in central Birmingham and there had to have been 100+ people playing. It crossed generations as well, saw people as young as 10 and 11 playing and people as old as 50+ playing. Randomly walking through the park near my house one day and bumped into an old manager at a previous job with his daughter both playing.

@simonb I think you have hit the nail on the head there with trying to keep people interested in the app long time is hard after the novelty has worn off.

Played it an awful lot, got into going out during lunch at work and walking around to keep the town nice and green. I then played a tonne on holiday and it kinda ruined it for me and since then I kinda fizzled out, I found when I was going through levels 1-10 it was fun, after that it became a bit of a grind and just waiting for your MUFG capsules to clone rare items

If it gets your seal of approval I’ll watch

(speaking as someone who knows literally nothing about anime!!!) - I already know the basics of the storyline from playing the game so it should be easy to jump in.