Surprised we don’t already have a thread for this but does anyone else play the very addictive HQ Trivia game? And if so have you ever won anything?

I’ve yet to win but I did get my new question record of 7 questions before getting eliminated! One day I will win some cash!

Use my code and add me - “arobsco” 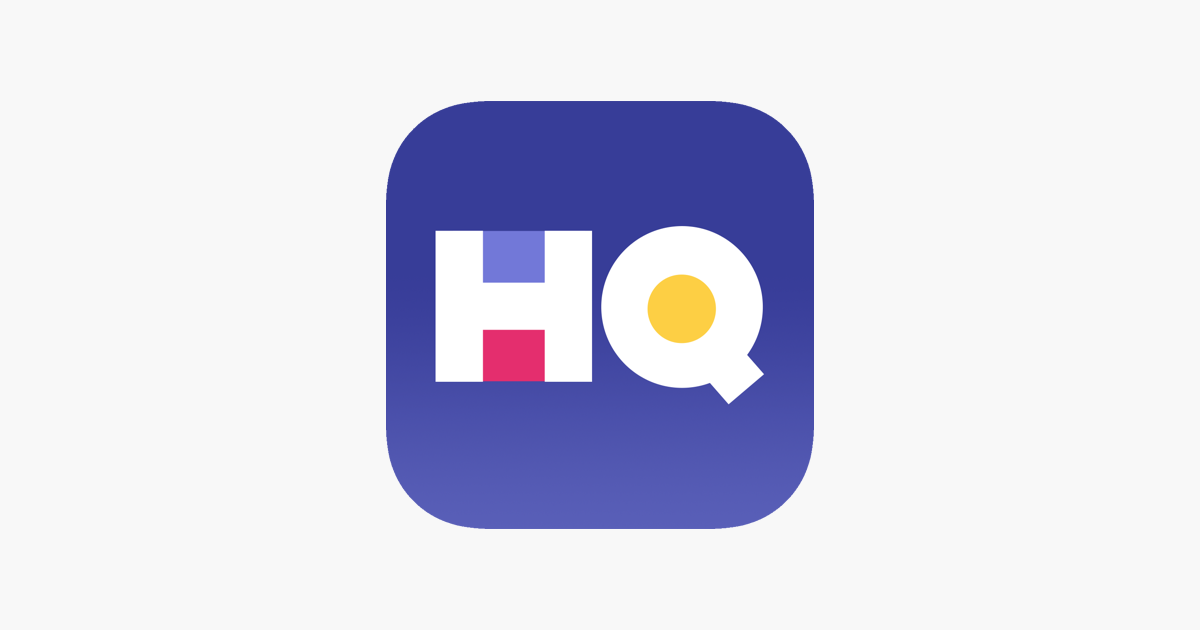 ‎HQ is the wildly popular live game show app where you can win real cash prizes for free. Every day, tune into HQ to answer trivia questions and solve word puzzles ranging from easy to hard to savage. See if you have what it takes to win cash. Make...

I’ve got to Q11 once. Just once. Probably good I didn’t win because there were loads of winners and they only got 43p each. I’d have been gutted to win

Managed to guess a couple right on my way to Q11 (which I got wrong), but then actually knew Q12!

I dream about what I would have spent that 2.94 on.

I rarely make it past Q6…

one day I dream of winning (although I’ve never seen anyone win more than £4!)

The cost of lives is ridiculous now.

People must buy the lives but I can’t figure out why it’s worth it.

Btw RatAuVan if anyone wants to add me

Have you bought any before? Just checked the app and I can have one for £1.99 or three for £4.99. But I don’t buy them, so perhaps they are trying to lure me in…

I try and play 5 nights in a row for that oh so sweet extra life… usually miss 1 because I’m out though!

I haven’t ever sought out buying them, they just pop up at the start.

I’ll have a look later!

I’ve never bought any, just usually try and catch the free ones they give out

I just wish there were a few more games a day, even if it was for no prize. I rarely get the chance to play

I sometimes try and sneak in the afternoon one if it’s on. I like they have branched out to themed quizzes like this Thursday is going to be 90s themed

Dropped out tonight on the star wars question

I have never heard of the first guy

Me too… It wasn’t George Lucas then

My film and music after 2000 knowledge always let me down

So played for the first time tonight.

I don’t understand - how does this make money?!

The host annoyed me though. Trying to be cool and shortening everything (just say question dammit!)

My username is Coffeemadman - let’s be Monzo friends.

I have it with the sound off and chat off

Added you. No idea what that does though

Yeah Shazza isn’t my favourite! They do vary them though! In the US it’s much bigger and people like Dwayne Johnson do it!