I’ll have to give this a whirl. I’d heard if it but when it just started in the US. Didn’t even realise it was over here!

Most of the hosts are painfully annoying, yeah. I turn the chat and sound off too.

I also feel like ‘celebrities’ must pay HQ to name drop some mundane news about their lives. 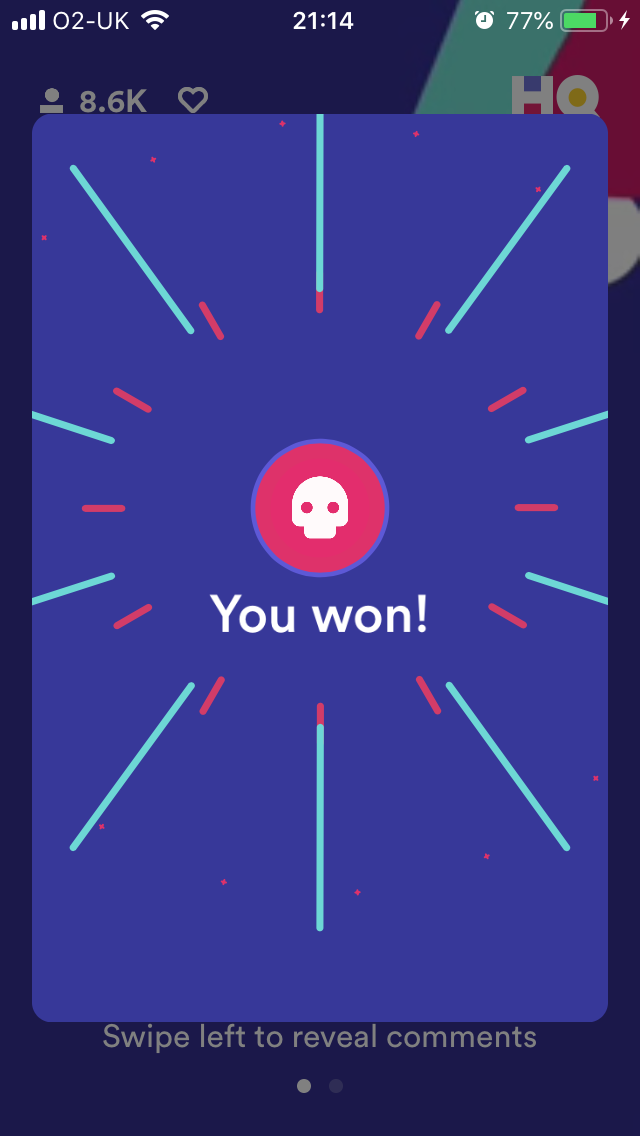 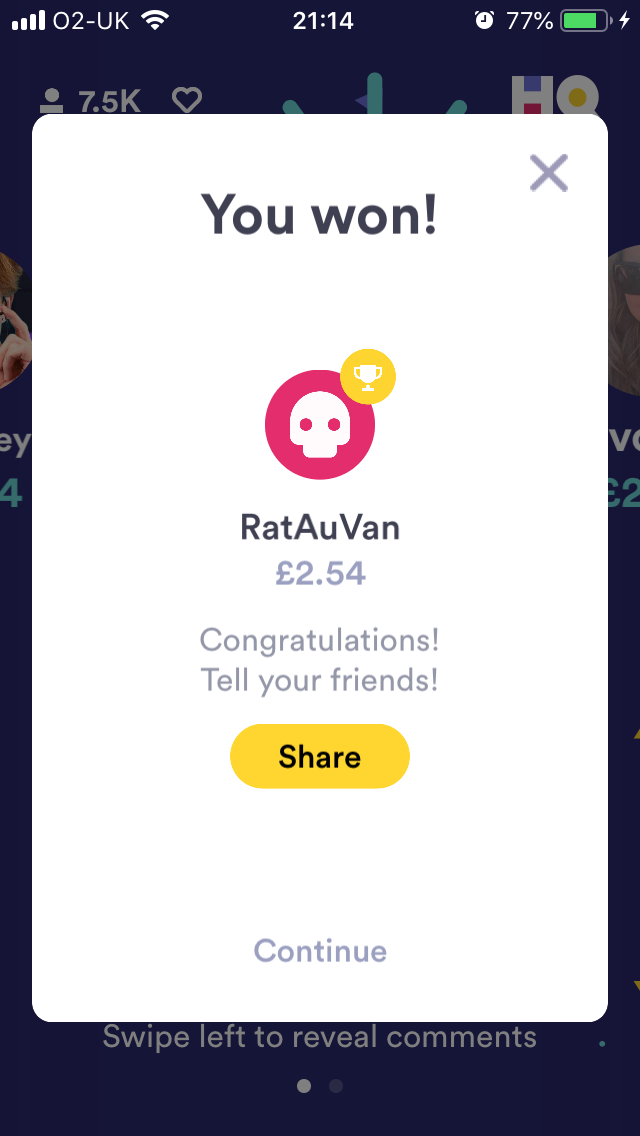 Not the point though. I won!

Coffee’s on you then 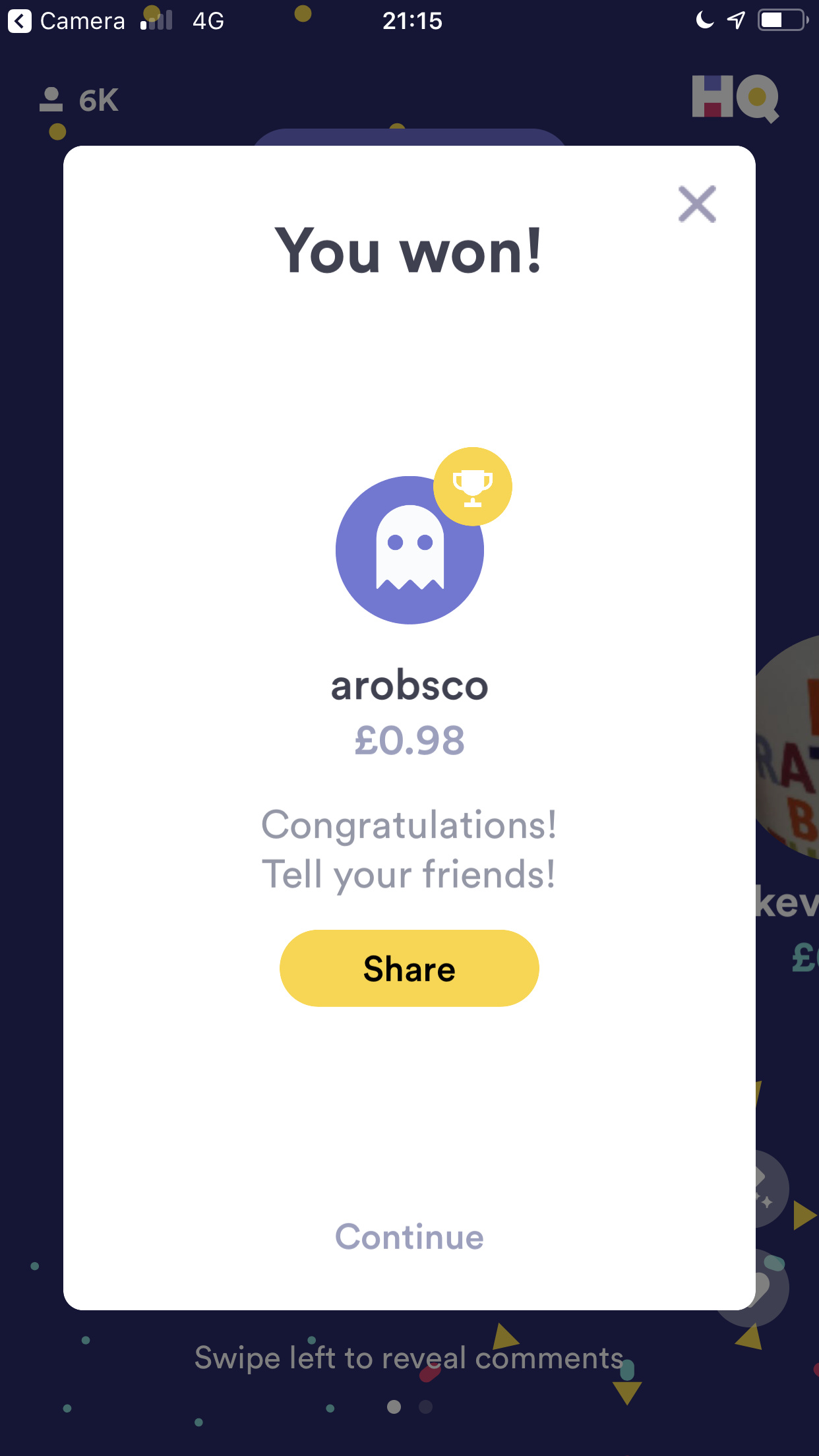 Love HQ! Also been playing a new one that started this week from Facebook, that has much bigger prize pots - £10k!! Anyone tried Confetti - its within the Facebook app?

Haven’t played in a while, but I introduced my parents to it on a 4 hour journey down to Kent and the whole car was playing along. It was good fun, and the hosts were great.

Didn’t know you could buy lives now. Super not worth it for the small amounts you get back. 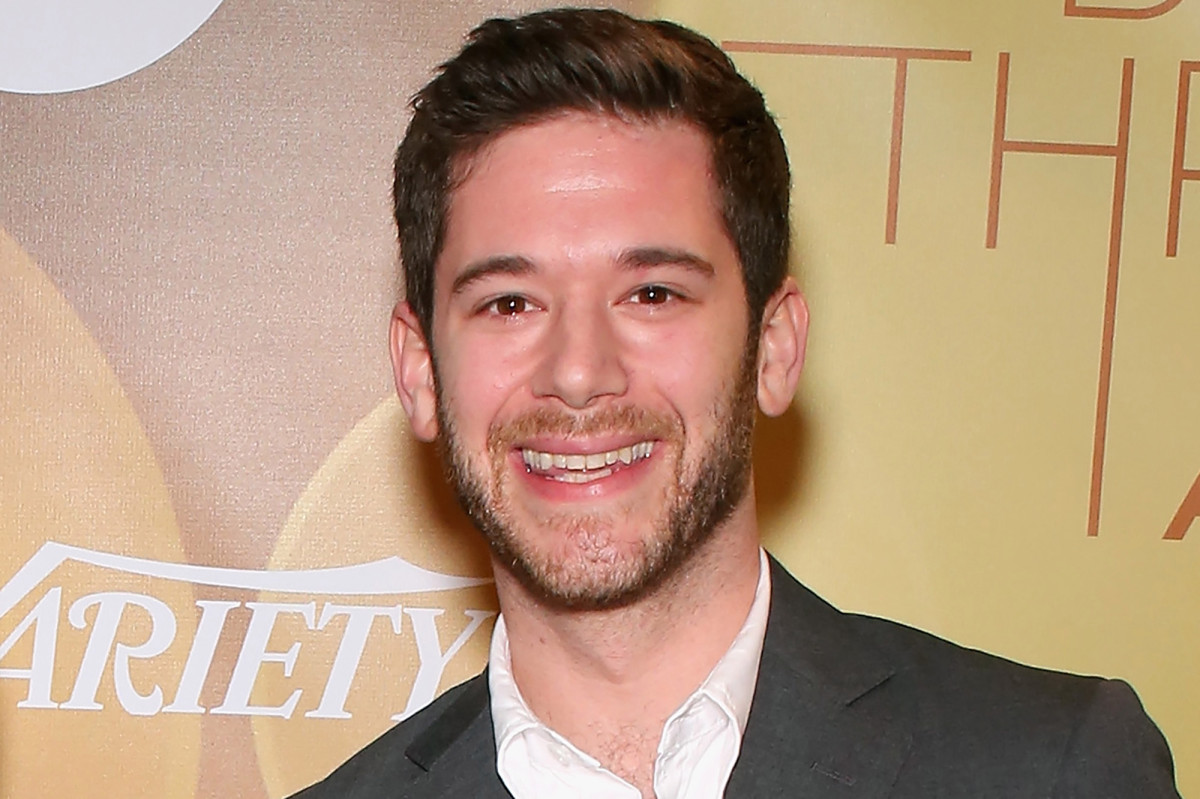 The 34-year-old CEO of HQ Trivia and former co-founder of Vine was found dead of an apparent drug overdose in his luxury Manhattan apartment Sunday, police sources told The Post. Colin Kroll’…